42% of Canadians Visited the Dentist Twice in the Past Year 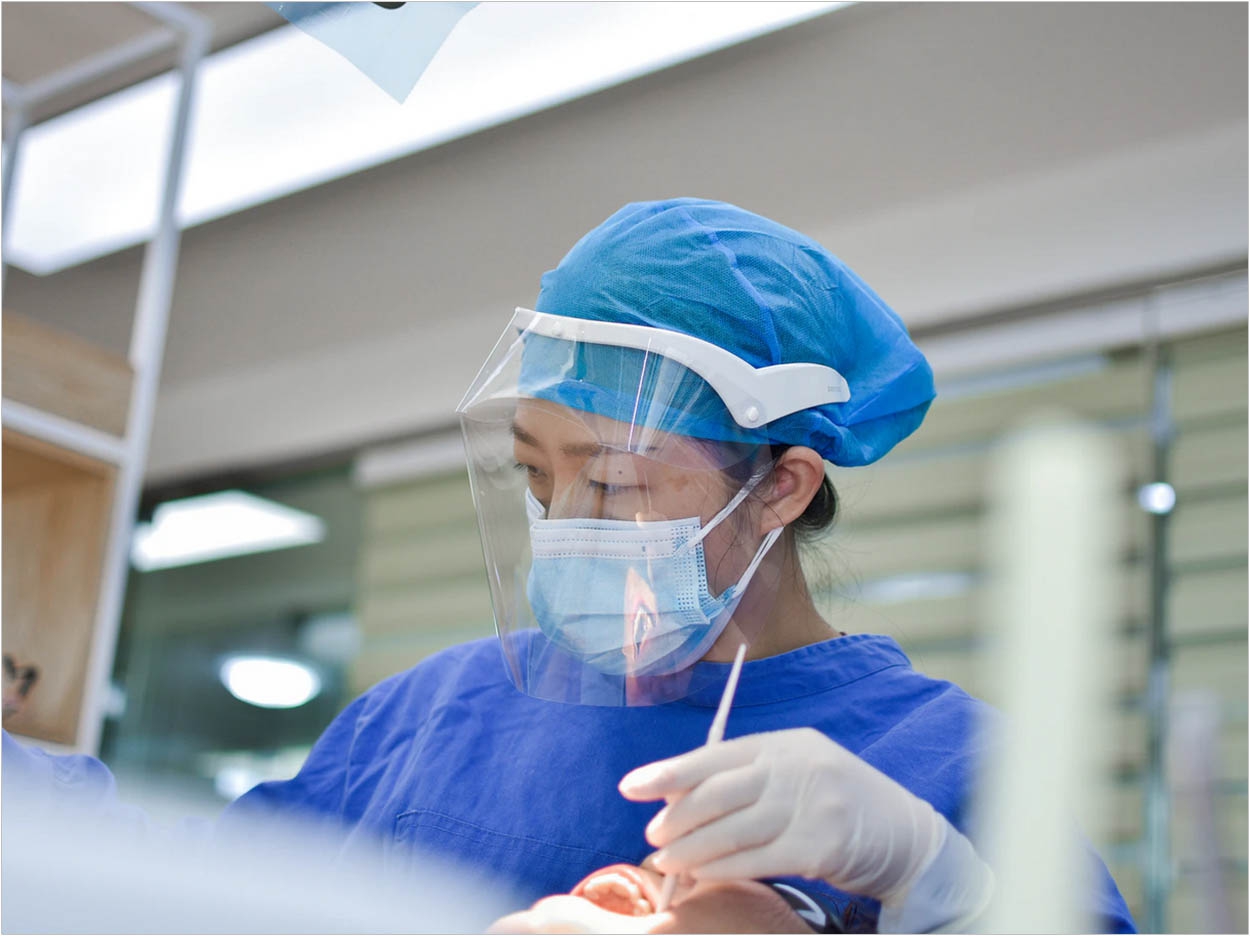 Just over two in five Canadians or 42% visited the dentist two or more times in the past year, according to an online survey of a thousand adults in the nation conducted by Research Co. Also, 26% did not visit the dentist at all, and 32% went only once.

When it comes to oral hygiene, 72% said they brush their teeth twice a day or more. The proportion is highest among Canadians between the ages of 18 and 34 (78%). Significantly fewer Canadians rely on mouthwash or rinse (26%), dental floss (25%), or a tongue cleaner (18%) at least twice a day.

More than half, or 54%, said they keep a toothbrush with them on an average day that does not involve travel. Quebecers are most likely to have a toothbrush handy when they are away from home (61%), followed by Ontarians  (57%), Atlantic Canadians (56%), British Columbians (53%), Albertans (51%), and Manitoba and Saskatchewan (39%).

“While almost half of Canadian women have chewing gum handy when they are away from home (46%), significantly fewer men behave the same way (31%),” said Mario Canesco, president of Research Co. “Women are also more likely to carry mints than men (36% to 26%).”

The federal New Democratic Party (NDP) has proposed the creation of a national dental care plan, which would provide complete, federally funded dental coverage to uninsured Canadians with a household income lower than $70,000 a year.

More than three in four Canadians (77%) favor this proposal, including majorities of those who voted for the NDP (91%), the Liberal Party (83%), and the Conservative Party (66%) in the last federal election.

CDA Says That WHO Restrictions Don’t Apply to Canada 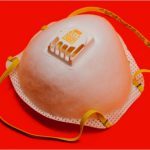 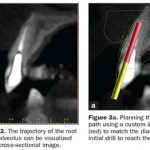