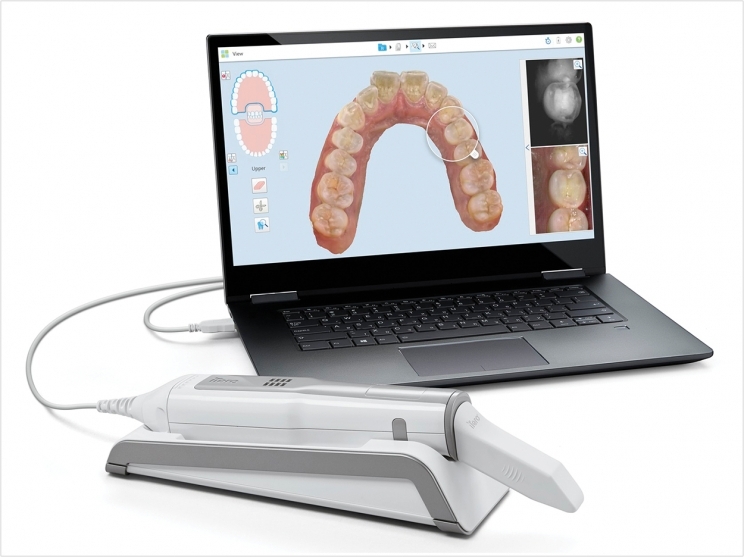 3Shape filed the complaint in the United States District Court for the Western District of Texas, seeking monetary damages as well as injunctive relief.

“3Shape TRIOS has been named the best intraoral scanner by the industry for eight years in a row. We invest heavily in our innovation, and 3Shape’s scanner technologies are unique and fundamental to its high ratings among doctors,” said Thomas Kirkbak, head of litigation at 3Shape.

Meanwhile, Align Technology has filed lawsuits against 3Shape alleging infringement of more than 30 of its patents, including allegations that 3Shape’s Trios 4 and other intraoral scanners infringe Align’s patents. 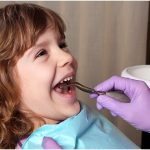 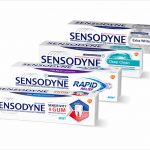 Next post Collaboration Donates 100,000 Tubes of Toothpaste to Those in Need
0 Shares