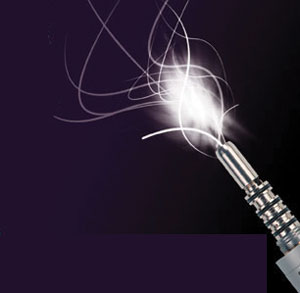 ﻿In contrast to the conventional LED, which is used in applications from a simple flashlight to the brake lights of a car, the MK-dent LED captivates by a special property— the characteristic of the light itself—to meet the diverse needs of dentistry at the highest level. A unique method of displaying white light allows the MK-dent LED to produce one-of-a-kind natural daylight at a color temperature of 5,500K. Other LEDs produce a cold, artificial-looking light with a bluish cast. Dentistry’s basic requirements for the detection of contours and shading are difficult to clear when using regular LED lighting. For more information, visit mk-dent.com. 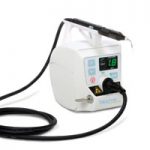 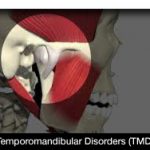