In the Beginning: A Look at the Genesis of CT Scanning 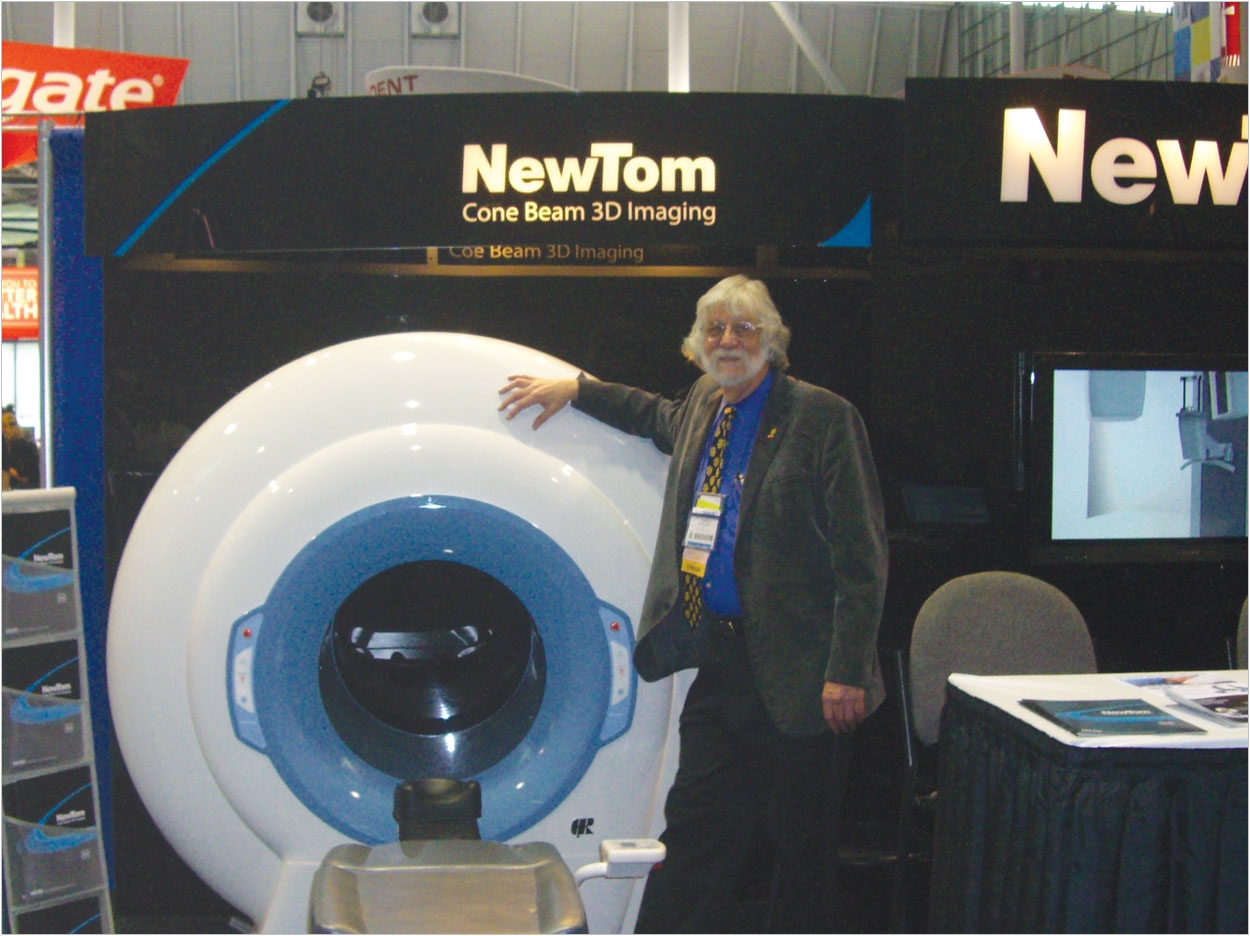 During the mid 1990s, I became aware of a new company that developed a CT scanning unit for dentistry called the NewTom 9000. It was quite a large device; a patient had to lie on a small table, and his or her head was placed in large, donut-shaped device, open, not tunneled like an MRI. The images were amazing. Structures like TMJ, nerve canals, impactions, and more were visible not only in slices like medical scans but reconstructed in 3-D (Figure 1). This seemed like just the thing for an oral surgeon looking at third-molar proximity to the mandibular nerve as well as a great diagnostic tool for any sort of pathology and of course for fractures, reconstruction, and perhaps orthognathic surgery. The unit was giant and heavy and had a cost of I believe at least $200,000, but the manufacturer sold more than 300 units in a short time. It has since been updated to the NewTom 3G (Figure 2) and the new model, the NewTom 5G.

Several years later, I received a call from Imaging Sciences in Pennsylvania stating that it had developed a unit that looked similar to a panoramic system, albeit a bit larger and heavier, but was able to do these same type of scans with the patient in a sitting position. They called it the i-CAT (Figure 3). Again, it seemed initially to be only of interest to oral surgeons, but as the software evolved and more awareness came into the world of general dentistry, many eyes opened to the fields of endodontics, orthodontics, and eventually all areas of dentistry. The rapid increase in implant acceptance also gave these units a reason for existence since the 3-D images of edentulous areas allowed practitioners to find the best available bone for the procedure.
The evolution has been remarkable. There are now many companies offering these units in many configurations as well as companies offering a whole industry of diagnostic software. A big change came when dentists asked for units that did not examine the entire upper/lower arch and surrounding structures and just focused on one or 2 areas of interest. This allowed the units to use smaller sensors and lower radiation levels and be operated at lower costs. This is extremely valuable in endodontics, when trying to visualize numbers of canals and the anatomy, and it is very helpful in finding fractures or evaluating periapical lesions. In orthodontics, positions of erupting teeth, location of impactions, and excellent views of the arches, mandible, and maxilla give a lot of information that was previously difficult to determine.

Several years ago, a scathing article appeared in the New York Times accusing this technology of over-radiating young children. Unfortunately, the article’s headline and the first page overshadowed the rational explanations in the second part of the article. Above and beyond cautioning of overuse of the scans, which is really common sense, companies took heed and rapidly reduced the radiation exposure to amounts now less than panoramic images or a full series of radiographs, digital, or of course, with film. Note that the “full volume” units are still quite popular, including an upgrade of the supine NewTom 5G.
When integrated with intraoral impression scans, this technology gets even more amazing. Treatment planning of prostheses, especially in conjunction with implants, becomes very predictable, and software now creates “surgical guides” that further enhance the predictability and take out some of the potential human error with “guided surgery.” Taking this to its limits, a patient could come in, have a tooth removed, and in the same visit have the implant placed with at least a temporary if not a final crown.
In this and upcoming issues, we will explore the details of how this technology has its place in everyday dentistry in treatment planning, CAD/CAM, and more. In addition, this year will also bring us new models with new features and innovations, so keep your eyes and ears open, and watch us here and online at dentistrytoday.com. 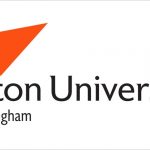 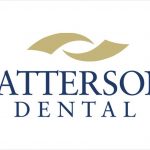