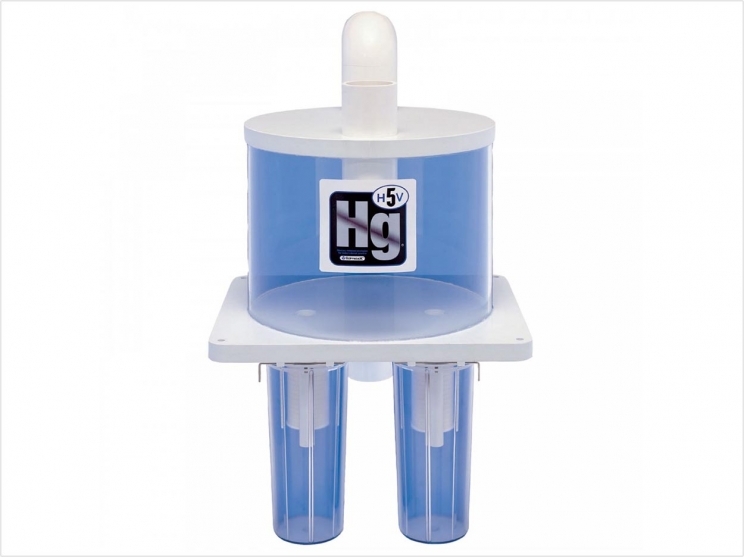 The Environmental Protection Agency (EPA) has issued a Final Rule regarding the discharge of dental amalgam into sewer systems. The rule will go into effect on July 14, 2017, and most dentists will need to comply by July 14, 2020. It requires dental offices to use amalgam separators and best management practices recommended by the ADA.

“The ADA shares the EPA’s goal of ensuring that dental amalgam waste is captured so that it may be recycled,” said ADA president Gary L. Roberts, DDS. “We believe this new rule, which is a federal standard, is preferable to a patchwork of rules and regulations across various states and localities.”

The EPA issued an initial Final Rule in December 2016. But on January 20, the White House issued a memorandum ordering federal agencies to freeze all new or pending regulations. The rule includes a provision crafted to significantly reduce and streamline the oversight and reporting requirements that would otherwise apply as a result of the rulemaking.

The ADA notes that the rule includes reasonable exemptions, a phase-in period for existing dental offices, and considerations for dental practices that already have installed amalgam separators. After July 14, 2017, though, new sources of dental amalgam will have to comply immediately with the rule.

The EPA expects compliance with the final rule to annually reduce the discharge of mercury into municipal sewage treatment plants by 5.1 tons, along with reducing the discharge of 5.3 tons of other metals found in waste dental amalgam. Separators typically cost about $800 each, and the EPA expects the final annual cost of the rule to total between $59 million and $61 million.

In addition to requiring the use of amalgam separators, the Final Rule prohibits providers from flushing waste amalgam down a drain as well as the use of bleach or chlorine-containing cleaners that may lead to the dissolution of solid mercury when cleaning chairside traps and vacuum lines.

“Dental amalgam is a safe, affordable, and durable cavity-filling material comprised of a mixture of metals, including silver, copper, tin, and mercury,” said Roberts. “Although less than one percent of mercury released to the environment from manmade sources comes from dentistry, the ADA has long recognized the importance of dentists being good stewards of the environment by capturing and recycling dental amalgam.”

The National Resources Defense Council (NRDC) is celebrating the Final Rule as well. After the White House froze the rule on January 20, the NRDC sued by noting that the EPA was required to give the public adequate notice and the opportunity to comment. The NRDC also cites the dangers of mercury, noting that 75,000 babies are born each year with increased risk for learning disabilities associated with prenatal exposure to mercury pollution.

“The EPA is taking an important step toward safeguarding Americans from a dangerous neurotoxin,” said Margaret Hsieh, an NRDC attorney. “The agency decided to reissue the rule instead of defending in court the decision to withdraw it. Protecting the public, and not responding to a lawsuit, should have been motivation enough for this sensible action.”

Australian Government to Promote Voluntary Use of Amalgam Separators 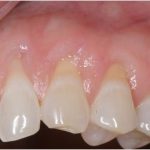 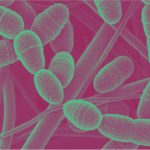 Next post Oral Bacteria May Interfere with Conception
0 Shares