Cortexyme Appoints Marwan Sabbagh, MD, to its Board of Directors 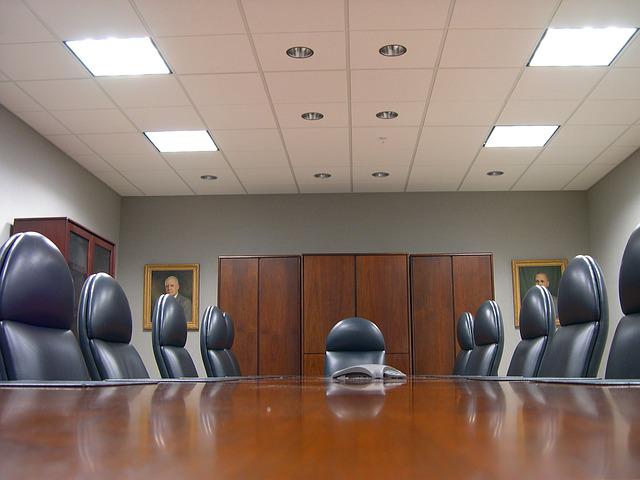 Cortexyme, Inc., a clinical-stage biopharmaceutical company pioneering upstream therapeutic approaches to improve the lives of patients diagnosed with degenerative diseases, has announced the appointment of Marwan Noel Sabbagh, MD, FAAN, a board-certified neurologist and leading expert in Alzheimer’s and dementia care, to the company’s Board of Directors.

“Dr. Sabbagh’s deep expertise in neurological diseases and extensive clinical development experience makes him a valuable addition to the Cortexyme Board of Directors,” said Chris Lowe, Cortexyme’s interim chief executive officer. “Cortexyme will benefit greatly from his broad clinical experience as we advance our proprietary pipeline and evaluate potential new indications and molecules.”

“Based upon more than thirty years of clinical experience, I believe that gingipain inhibition potentially offers a clinically significant therapy for a variety of degenerative conditions,” said Dr. Sabbagh. “I look forward to sharing my clinical expertise with the Cortexyme team to further support the advancement of their pipeline for the treatment of degenerative diseases.”

Marwan Noel Sabbagh, MD, FAAN, board-certified neurologist and geriatric neurologist, hopes to work himself out of a job. Considered one of the leading experts in Alzheimer’s and dementia, Dr. Sabbagh has dedicated his career to finding a cure for Alzheimer’s and other age-related neurodegenerative diseases. He is a leading investigator for many prominent national Alzheimer’s prevention and treatment trials.

Dr. Sabbagh is on the editorial boards of the Journal of Alzheimer’s Disease and Alzheimer’s and Dementia TRCI. He also is editor in chief of Neurology and Therapy. He has authored and co-authored more than 400 medical and scientific articles on Alzheimer’s research.

Dr. Sabbagh is the author of The Alzheimer’s Answer: Reduce Your Risk and Keep Your Brain Healthy, with foreword by Justice Sandra Day O’Connor, and of The Alzheimer’s Prevention Cookbook: 100 Recipes to Boost Brain Health. He edited Palliative Care for Advanced Alzheimer’s and Dementia: Guidelines and Standards for Evidence Based Care and Geriatric Neurology, published in 2014, Fighting for my Life: living in the shadow of Alzheimer’s disease, published in 2019, and his latest book titled Strong Heart, Sharp Mind was recently released in January 2022. He has been recognized with numerous awards and has been a Fellow of the American Academy of Neurology since 2004.

Cortexyme, Inc. is a clinical stage biopharmaceutical company pioneering upstream therapeutic approaches designed to improve the lives of patients diagnosed with degenerative diseases, including Alzheimer’s disease, periodontitis, and oral potentially malignant disorders, among others. Cortexyme’s innovative approach targets a specific, infectious pathogen called P. gingivalis found in the brain of Alzheimer’s patients and other organs and tied to degeneration and inflammation in humans and animal models.

The company’s causation evidence for Alzheimer’s disease and the mechanism of its novel therapeutic has been independently replicated and confirmed by multiple laboratories around the world, as well as published in peer-reviewed scientific journals. 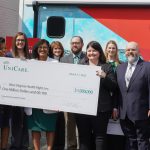 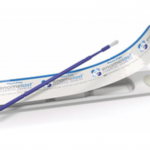