Brushing not a Priority for Young People 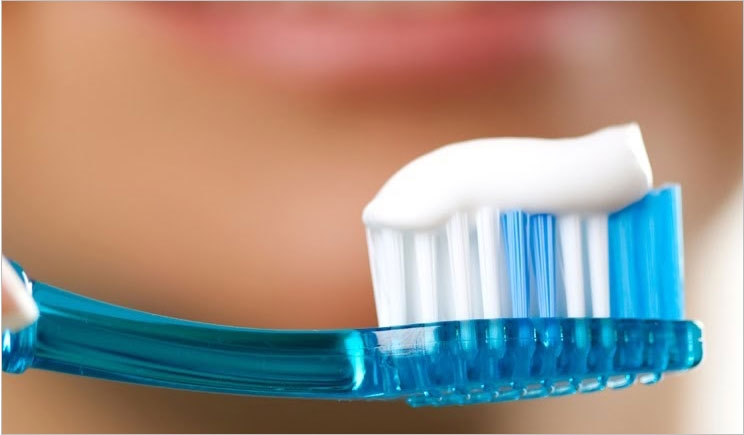 Brushing one’s teeth is apparently not as important as it used to be. Young people would rather spend their time using the dating app Tinder than brushing their teeth, according to a recent study. Careway Pharmacy recently conducted a study with 2,000 adults. About 40 percent of the participants ages 18 to 24 said they spent fewer than 60 seconds brushing their teeth. The same group said they spent about 90 minutes on Tinder. The study also showed that people ages 25 to 34 were most likely to brush twice each day. But 20 percent of that group said they regularly missed brushing in the morning or evening. This information doesn’t add up when you consider that a healthy smile is much more attractive than one with chipped, missing or stained teeth. If a person doesn’t maintain his or her oral health, he or she is also more susceptible to other health issues. Even spending only 2 minutes in the morning and at night can be the difference between being healthy and having some health issues. Dedicating that small amount of time to brushing can also aid in having that attractive smile that everyone covets. 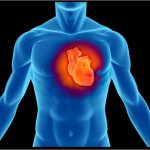 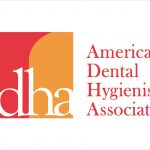