SAVANNAH, Ga. – Brasseler USA chairman, president and CEO Don L. Waters was officially inducted into the Savannah Business Hall of Fame at the 14th Annual Business Hall of Fame Gala, held on November 5, 2013 at the Savannah International Trade and Convention Center in Savannah, Ga.
Waters has shared his success in business with the community, serving in a range of key leadership positions across the state. He is an accomplished business leader, trained as an attorney and CPA who mentors aspiring entrepreneurs. 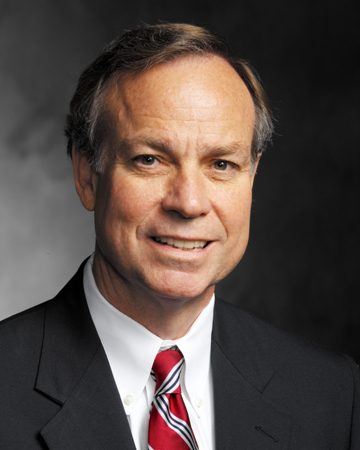 “Don Waters is an outstanding example of leadership to young people across the region,” said Johnathon Barrett, vice president of Junior Achievement of Georgia. “He played a key role in helping us impact more than 14,000 students this year and consistently goes above and beyond to help students in the Savannah area.”
At the Savannah Business Hall of Fame Gala, Waters was honored along with philanthropist and financial executive Curtis G. Anderson. The event also recognized the 2013 Educator of the Year, Denise Fisher of the Youth Challenge Academy; the 2013 John F. Hodges Volunteer of the Year, Cecilia Russo; and the Business Partnership of the Year, Georgia Power.
A graduate of Leadership Savannah, Waters has an extensive legacy of community involvement and was appointed by Governor Nathan Deal in March 2013 to represent the First Congressional District of Georgia as a member of the Board of Regents for the University System of Georgia. He also serves as chair of the finance committee and a member of the board of directors for the Georgia Regents University Health System and as a Trustee Emeritus for the University of Georgia Foundation.
Locally, he serves as the chairman of the board of trustees for Union Mission, Inc. and the Chatham County Hospital Authority. Over the years, he has served on boards for the United Way of the Coastal Empire, Savannah Economic Development Authority, Telfair Museums, Savannah Country Day School and Armstrong Atlantic State University Foundation. 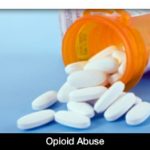