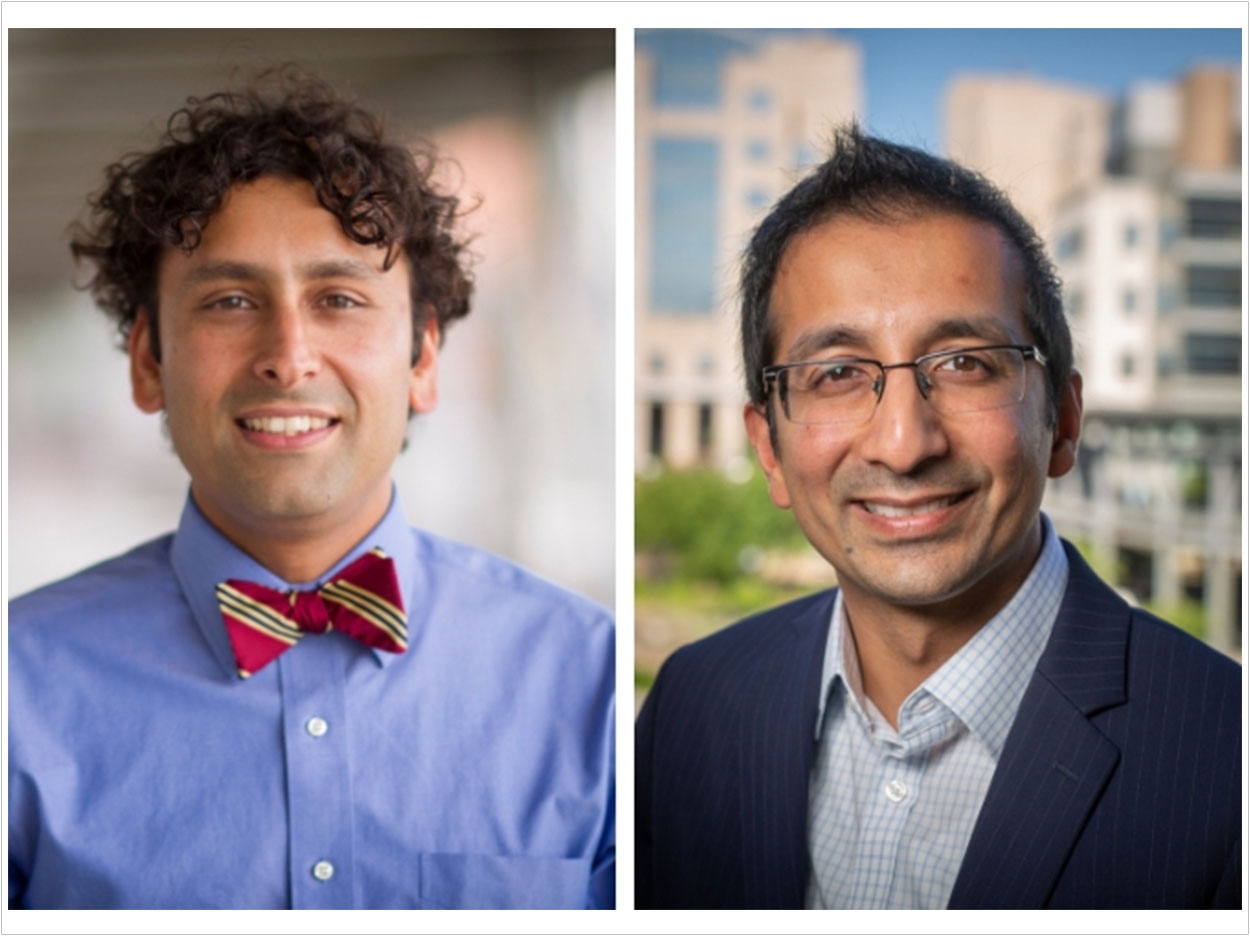 A highly sensitive blood test that detects minute traces of cancer-specific DNA has been shown to accurately determine whether patients with HPV-related oropharyngeal squamous cell carcinoma (OPSCC) are free from cancer following radiation therapy, according to researchers at the University of North Carolina (UNC) at Chapel Hill.

The liquid biopsy test, which measures fragments of DNA shed by cancer cells in the blood, could save thousands of dollars per patient by reducing the need for costly radiological studies such as PET/CT scans following radiation therapy and greatly increase patients’ peace of mind, the researchers noted.

“This blood test had exceptional performance in monitoring patients for cancer recurrence after radiation therapy,” said Bhisham Chera, MD, associate professor of radiation oncology at UNC at Chapel Hill and a member of the UNC Lineberger Comprehensive Cancer Center. “If the circulating tumor HPV DNA is undetectable, there is a high likelihood that the patient is in remission and cancer-free.”

The number of oral cancer cases associated with HPV has been climbing even as head and neck cancers generally have been declining, according to the Centers for Disease Control and Prevention. OPSCC is the most common HPV-related cancer and is five times more common among men than women. It also is most prevalent in younger, non-smoking men, with a median age of diagnosis in the 50s, the American Society of Clinical Oncology reports.

Radiation therapy is highly effective in treating OPSCC, but patients must be monitored for recurrence for up to five years to ensure their cancer doesn’t return. The liquid biopsy is a digital polymerase chain reaction assay for HPV DNA that is highly specific and does not detect other types of cellular DNA. It also is precise and can be consistently reproduced. And, it’s sensitive, detecting as few as six molecules of HPV DNA in a blood sample.

The test could predict whether a patient was cancer-free with very high accuracy, indicated by a negative predictive value—the probability that patients with a negative screening test truly don’t have cancer—of 100%.

In other types of liquid biopsy tests, the researchers said, it can be difficult to differentiate between DNA coming from normal cells and that coming from tumor cells, making it tough to get an accurate picture.

“Viruses circulating in the body can be derived either from tumors or from normal infections, and a key challenge for post-treatment care is distinguishing between these two very different sources,” said Gaorav P. Gupta, MD, PhD, assistant professor of radiation oncology at UNC and member of the Lineberger Cancer Center. “Our approach makes it possible to distinguish between tumor-derived and non-tumor sources of HPV.”

“As a result, we can now detect minute amounts of cancer in patients from a simple blood draw. In our clinical study, every patient who developed a recurrence scored positively for the test—in some cases many months before their tumors would be clinically detectable. Not a single patient that was negative for our test developed a recurrence,” said Gupta.

The test also uses technology that allows for a more precise count of how many pieces of tumor DNA are in the blood at any given time, said Chera.

“You can see the number of fragments growing or declining, and we can make comparisons over time. Older techniques gave you a relative quantification and had limited sensitivity. Our test is providing absolute quantification, so you can actually measure how much tumor-derived HPV DNA is there each time,” said Chera.

Blood was drawn and tested for ctHPVDNA in all patients during each follow-up visit after treatment. If ctHPVDNA was detected, additional imaging tests were performed.

Following the three-month, post-CRT scans, 70 of the 89 patients had undetectable levels of ctHPVDNA at every follow-up visit. None of these 70 patients showed any sign of cancer recurrence. The remaining 19 developed a positive ctHPVDNA test result with a median interval from CRT of 16.7 months (range 7.8 to 30.4) and a median value of 75 copies/mL (range 9 to 28,369).

Eight of the patients who developed a positive test result were diagnosed with cancer recurrence (0 local, 1 regional, 7 distant). The other 11 patients showed detectable levels of ctHPVDNA (range 23 to 28369 copies/mL) but no other evidence of cancer recurrence. They are being monitored with repeat blood tests and imaging.

The test could provide patients with much needed peace of mind, said Chera.

“We are showing in this abstract that the blood test performs very well. It detects cancer before the scan detects cancer. Using this test, I can walk into a patient’s room and say, ‘You are more than likely cancer-free at this point.’”

Intellectual property related to the test and held by UNC at Chapel Hill has been licensed to Naveris, a company in which Chera and Gupta hold equity stakes.

The abstract, “Plasma Circulating Tumor HPV DNA for the Surveillance of Cancer Recurrence in HPV-Associated Oropharyngeal Cancer,” will be presented at the American Society for Radiation Oncology’s 60th Annual Meeting in San Antonio, Texas.

HPV Vaccine Approved for Adults Up to Age 45 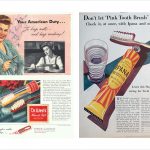 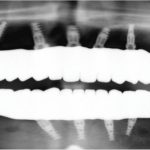