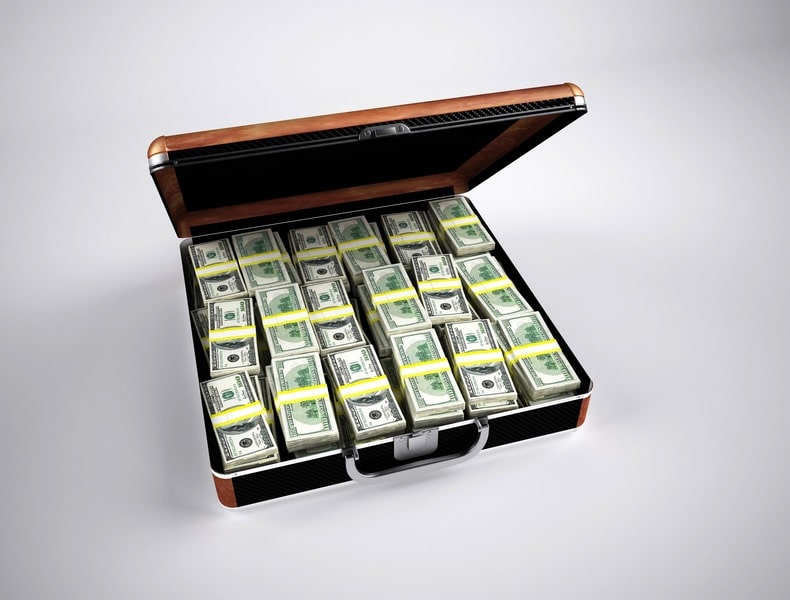 On October 14, 2021, Massachusetts Attorney General Maura Healey announced a settlement between her office and executives of South Bay Mental Health Center, Inc. (SBMHC), as well as the private equity firm of H.I.G. Capital. Medicaid fraud allegations were resolved for a $25 million settlement agreement.

This payment is the largest publicly disclosed government healthcare fraud settlement in the nation involving private equity oversight of healthcare providers. It also represents the largest amount a private equity company itself has agreed to pay to resolve fraud allegations involving healthcare portfolio companies. Under the terms of the agreement, HIG will pay $19.95 million, while directors of SBMHC will pay the remaining $5.05 million.

The AG’s Office alleged that the clinics named in the complaint suffered significant gaps in licensing and supervision of therapists during the relevant time period.  Defendants allegedly submitted fraudulent claims to Medicaid for mental health services provided by unlicensed, unqualified, and unsupervised personnel.

In private civil litigation for healthcare damages, defendants named are usually the practitioners allegedly involved, the management service organization (MSO) or dental service organization (DSO), and the private equity firm which holds the MSO or DSO in their respective investment portfolio. While it is today common for an MSO (or DSO) to be named in a government lawsuit for alleged Medicaid/Medicare fraud, it’s rare to see a private equity company named as defendant in such a government legal action.

“It’s vital that people who need mental health services receive treatment from qualified individuals,” said AG Healey. “We took action against these defendants for leaving thousands of MassHealth (Medicaid plan in Massachusetts) patients with unlicensed and unsupervised care, while MassHealth paid millions of dollars for fraudulent services. We will go after bad actors who jeopardize people’s health and well-being to make a profit.”

Implications of this case extend to any private equity firm which holds healthcare service and support entities in their portfolios. This especially includes those MSOs and DSOs which focus on a Medicaid healthcare demographic.

A precedent has been set. Private equity firms which may be complicit in Medicaid/Medicare fraud can and will be a government target. One may certainly expect to witness future state and federal lawsuits against private equity companies controlling healthcare entities, in which defrauding taxpayers and harming disadvantaged vulnerable patients is alleged.

Dr. Davis practices general dentistry in Santa Fe, NM. He assists as an expert witness and a consultant in dental fraud and malpractice cases. He can be reached at mwdavisdds@comcast.net. 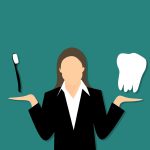 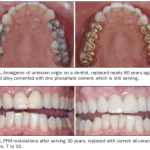 Next post Sixty Years of Evolution in Dentistry
0 Shares