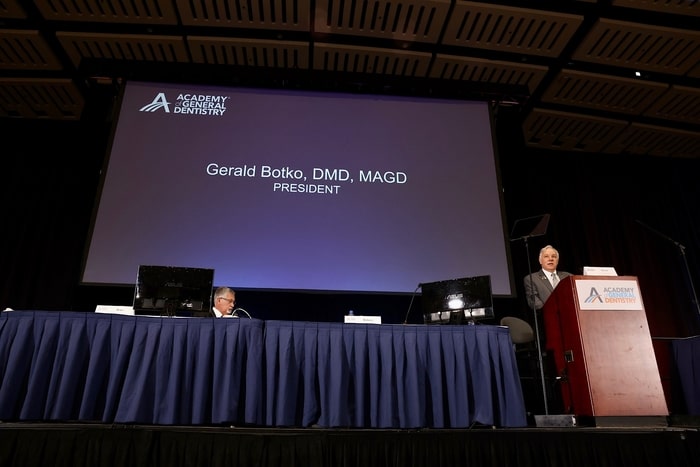 The Academy of General Dentistry (AGD) recently installed Gerald “Gerry” J. Botko, DMD, MS, MAGD, FACD, as the organization’s new president during its Annual Meeting on November 21, 2021. Botko previously served as AGD’s president-elect and helped to lead the organization during the COVID-19 pandemic.

“Leaders must have courage to address issues and make decisions on behalf of our members,” said Botko. “I believe the most important part of leadership is developing relationships, demonstrating genuine interest in our members, and getting to know them better on a level where it builds trust and collaboration on important issues that impact the organization.”

Botko has been a loyal, dedicated, and active member of the AGD since 1983. He has served in many leadership roles for the AGD before deciding to pursue his presidential aspirations. He served on the Program Approval for Continuing Education (PACE) Council for two terms; president of the AGD Veterans Administration Region 17; regional director for Region 17; trustee for Region 17; served two terms on the AGD Foundation Board (AGDF): served as president of the AGD Foundation; served two terms on the Communications Council; division coordinator for the Public and Professional Relations Division; division coordinator for Advocacy-Representation Division.

Botko has lectured at AGD scientific sessions, delivered several webinars, written articles for AGD Impact and is a national speaker for AGD.

Botko is a graduate from the Tufts University School of Dental Medicine (TUSDM), obtained a master’s degree in public health at the University of Massachusetts and a certificate in comprehensive dentistry at the University of Florida. He served in the U.S. Air Force after receiving a scholarship for dental school. He continued to serve in the U.S. Army Reserve and was deployed twice, retiring with the rank of Colonel. He was a consultant for the Indian Health Service in Crown Point, New Mexico, commanded the 7217th dental Corps and lead the training in advanced cardiac life support (ACLS) & basic life support (BLS) for the entire task force.

Botko had a private practice in Cape Cod, Massachusetts, was a part-time instructor at TUSDM, working with disabled populations and dental students. He was mobilized for Operation Desert Storm. He commanded the dental teams in Bosnia and Herzegovina. He had to sell his practices due to time out of the offices while deployed.

Botko was then employed by the Department of Veterans Affairs, and, while there, he served as the director/coordinator for CPR/ACLS training and Code Blue teams, regional faculty of the American Heart Association, chief medical officer (CMO) for a large outpatient clinic, mentor for dental externships, chief of dental services for the Miami VA Healthcare System, chair of medical records, and member of the Disciplinary Appeals Board. He also completed several research projects and lectured on hospital dentistry, oral cancer, HIV and leadership.

In his spare time, he enjoys biking, hiking, traveling and spending time with family and friends. Botko is married to Sharon and has three children: Brad, Brittany, and Brooke.

Other officers who were elected during the meeting include Merlin Ohmer, DDS, MAGD, FICD, as vice president; Abe Dyzenhaus, DDS, FAGD, as secretary; and Robert M. Peskin, DDS, FAGD, as speaker of the house.

About the Academy of General Dentistry

Founded in 1952, Academy of General Dentistry is the only association that exclusively represents the needs and interests of general dentists. AGD provides its nearly 40,000 members with the resources, support and education to deliver exceptional dental care and oral health education.

AGD’s mission is “to advance general dentistry and oral health through quality continuing education and advocacy.” 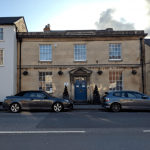 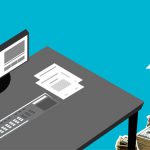