More Than Half of Dental Opioid Prescriptions Exceed CDC Guidelines 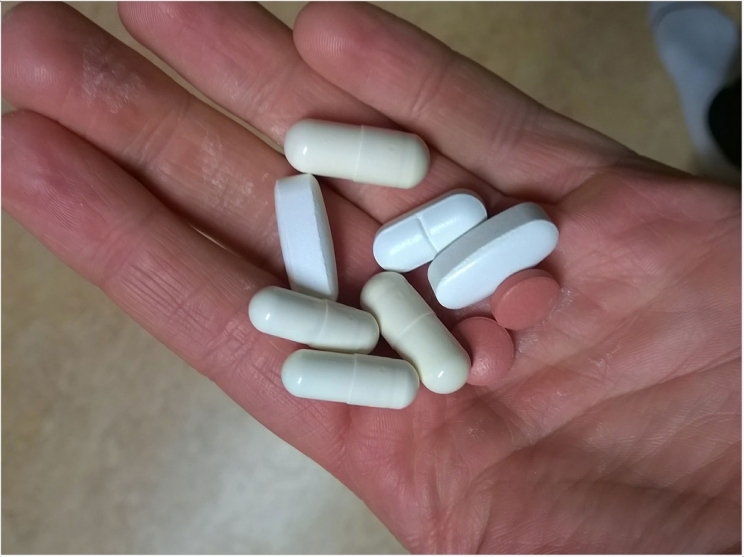 About half of the opioid prescriptions written by dentists in the United States exceed the three-day supply recommended by federal dental pain-management guidelines, according to a multi-institution team of researchers, who also found that a more powerful narcotic than necessary was prescribed almost three times out of 10 in the five-year study period.

“Dental procedures like extractions can leave patients with a lot of pain that needs to be managed, and many dentists are doing a wonderful job of managing their patients’ pain appropriately and responsibly,” said researcher Jessina McGregor, PhD, of the Oregon State University College of Pharmacy.

“But our findings suggest that there’s room for improvement among some dentists, improvement that could make a huge difference in our society as we try to combat the opioid crisis,” said McGregor, who also holds an adjunct appointment with the Oregon Health & Science University-Portland State University School of Public Health.

Traced to over-prescribing that began in the 1990s, the opioid epidemic claims more than 40,000 American lives per year, according to the US Department of Health and Human Services. Also, 10 million people a year misuse prescription opioids, and 2 million suffer from an opioid use disorder. Dentists, the researchers said, are responsible for 10% of all opioids prescribed in the United States.

“Unlike national trends, opioid overprescribing by dentists is increasing. Our results should initiate a call to action to professional organizations and public health and advocacy groups to improve the guidelines for prescribing opioids for oral pain,” said lead investigator Katie J. Suda, PharmD, professor at the University of Pittsburgh School of Medicine, Division of General Internal Medicine.

“As high prescribers of opioids writing prescriptions for a tenth of the opioids dispensed in the US, dentists should be included as part of the multi-faceted solution needed for the opioid epidemic,” said Suda.

The study assessed more than half a million adult dental visits from 2011 to 2015 within the TruvenHealth MarketScan Research Databases. It is the largest analysis to date of dental visits that resulted in an opioid prescription, the researchers said. The median age of the study population was 46, and the male-female ratio was 52:48.

Also, 53% of the time, patients were given more than the three-day supply recommended by the Centers for Disease Control and Prevention. Based on a standard measure for opioid potency, morphine equivalent, the prescribed opioids were more powerful than deemed medically necessary 29% of the time.

“One large potential area for improvement is the almost 30% of opioids that were prescribed following procedures where the pain intensity was expected to be mild and manageable by non-opioid analgesics like ibuprofen or acetaminophen,” said McGregor.

Men, patients age 18 to 34, people living in the South, and patients receiving oxycodone, which is 50% more powerful than morphine, were most likely to be prescribed drugs that were stronger than needed. Research has shown that all of these groups have a higher than average risk of addiction and overdose.

“Our statistical models suggest that something as simple and straightforward as substituting a lower-potency opioid like hydrocodone for oxycodone could make an enormous reduction in overprescribing, as much as a 20% reduction,” said McGregor.

“Similar to medical providers, dentists need to be provided resources to aid in their prescribing decisions for pain medications,” said Suda. “This should include clinical guidelines specific to oral pain and education on how to talk to their patients about treating their oral pain.”

“Future studies and targeted efforts to reduce overprescribing would also be well motivated among older patients and others taking multiple other high-risk medications such as benzodiazepines,” said Gregory S. Calip, PharmD, MPH, PhD, College of Pharmacy at the University of Illinois at Chicago.

The study, “Overprescribing of Opioids to Adults by Dentists in the US, 2011-2015,” was published by the American Journal of Preventive Medicine.

Cigna Notes Decrease in Opioid Prescriptions Among Its Dental Providers 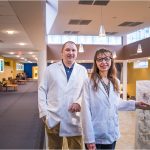 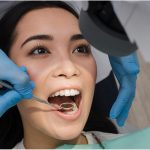