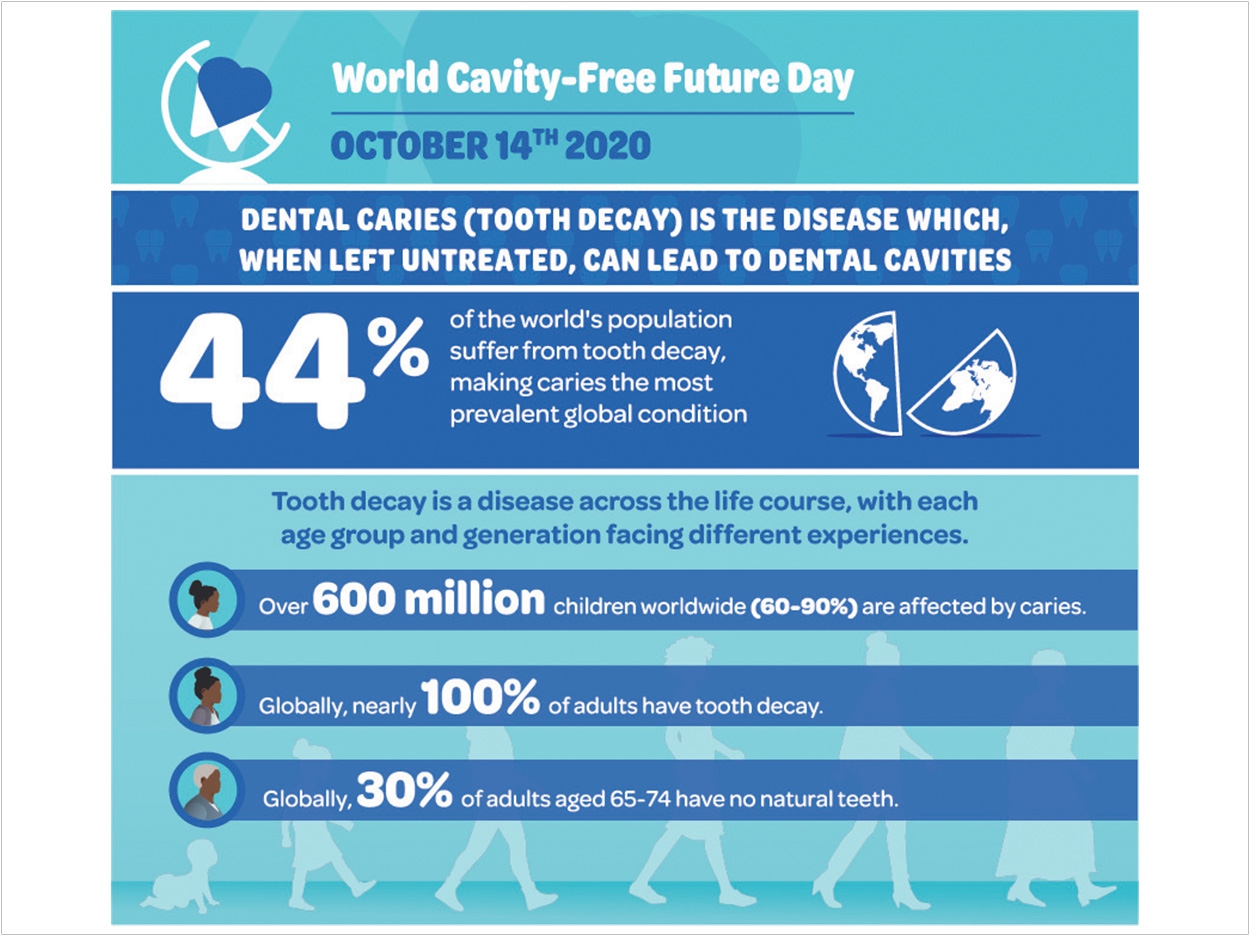 As nearly 100% of adults around the world have tooth decay and oral disease affects 3.9 billion people worldwide, according to the Alliance for a Cavity-Free Future (ACFF), the organization presents this year’s World Cavity-Free Future Day on October 14 with a focus on tooth decay as a disease across the life course, with each age group and generation facing different experiences.

For example, the ACFF said, 44% of the world’s population suffers from tooth decay, making caries the most prevalent global health condition. Also, 600 million children around the world, or between 60% and 90% of their population, are affected by caries. Meanwhile, 30% of adults between the ages of 65 and 74 around the world have no natural teeth.

With the belief that casual conversations among adults, children, and seniors about dental care is a great place to start, the ACFF is launching Smiles Across Generations this year. This video competition campaign invites people to submit 30-second videos to help raise awareness of how the world can see a cavity-free future. Videos must be received by September 30, and winners will be announced on World Cavity-Free Future Day on October 14.

Videos should include real conversations between people of any age discussing how they look after their teeth. Entries can be in any language, but they must be 30 seconds and 100 MB or less. The ACFF is not looking for high-quality, professional videos. Rather, videos taken by phones or tablets would be perfect, the ACFF said. Categories will include Most Likes, Most Shares, and Judge’s Choice, with an iPad awarded to first place in each category.

25% of UK Households Have Performed DIY Dentistry During the Lockdown 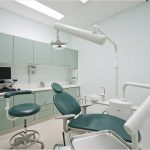 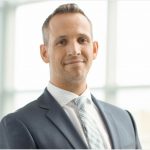