25% of UK Households Have Performed DIY Dentistry During the Lockdown 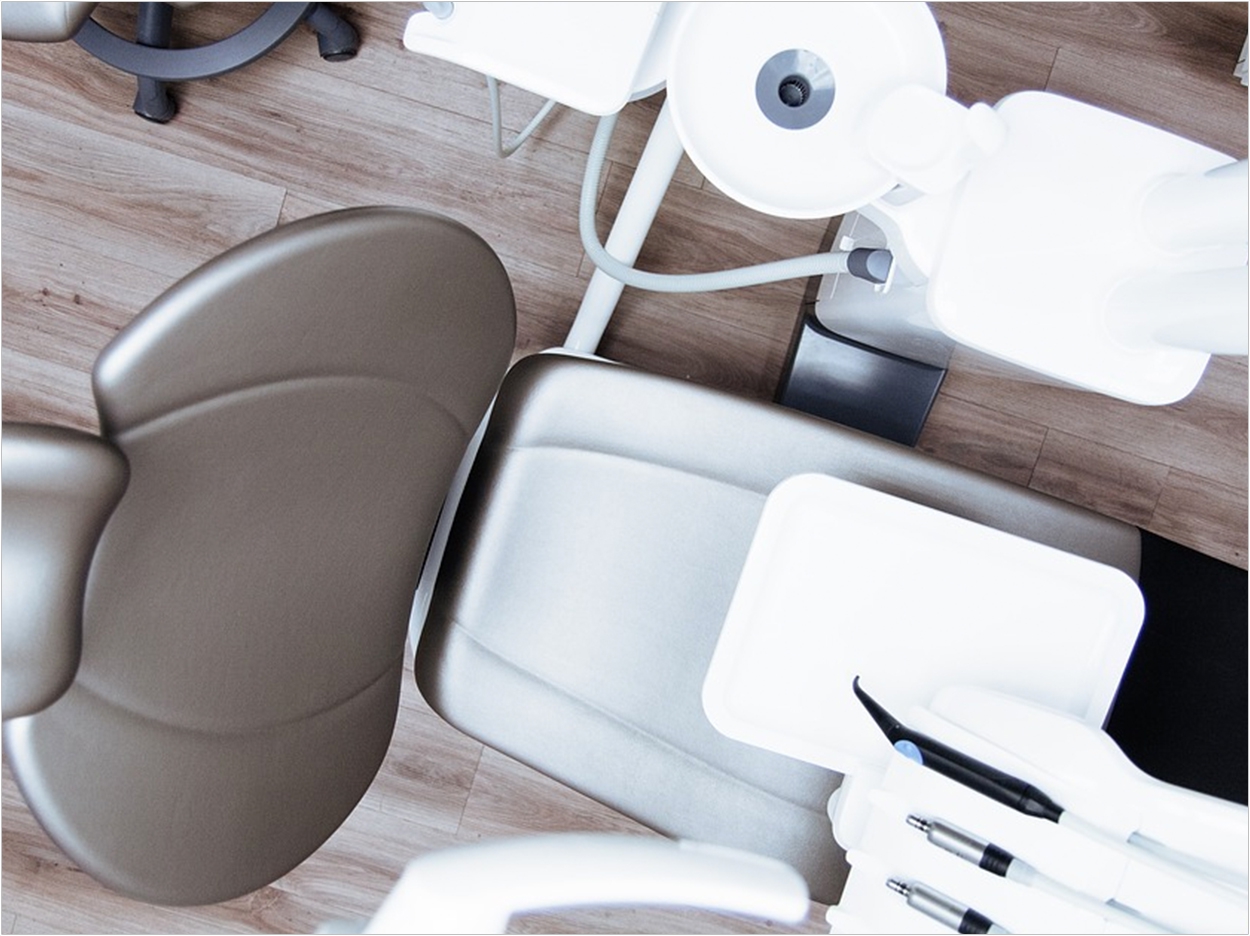 Many people in the United Kingdom have pulled out their own teeth and treated their own cavities themselves during the pandemic lockdown, according to a poll by the Association of Dental Groups (ADG), taken as part of a campaign to encourage the government to deal with the lack of access to oral healthcare caused by COVID-19.

Many surgeries reopened last month after being shut during the lockdown, but strict rules mean they can only deal with just a few patients a day, the ADG said. These findings will add to dentists’ mounting concerns about the scale of the problems they will encounter when routine appointments start again, the ADG added.

Plus, the organization continued, the problems look set to be compounded by falling numbers of National Health Service (NHS) dentists in many parts of the United Kingdom. The United Kingdom already has the lowest numbers of dentists per capita among comparable Western countries, the ADG noted.

“Pulling your own teeth out is rarely a good idea, as it can damage the surrounding teeth and lead to long-term problems. These findings suggest that when routine appointments restart, dentists across the country should brace themselves for an oral health horror show,” said ADG chair Neil Carmichael.

“All of the signs are that dentists will be called upon to repair the damage caused by broken and knocked out teeth, on top of a host of other oral health problems that lockdown has been storing up,” said Carmichael.

“This would be bad enough if we did not already have an access crisis in dentistry with many people struggling to get appointments. Ministers must now take urgent action to ensure that we have the NHS dentists we need to deal with what’s around the corner,” he said.

The Patient Experience Matters Even in Times of Crisis 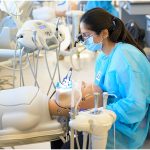 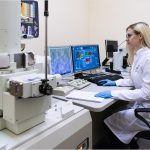