Nano-Coating Inactivates 100% of Bacteria on Implants 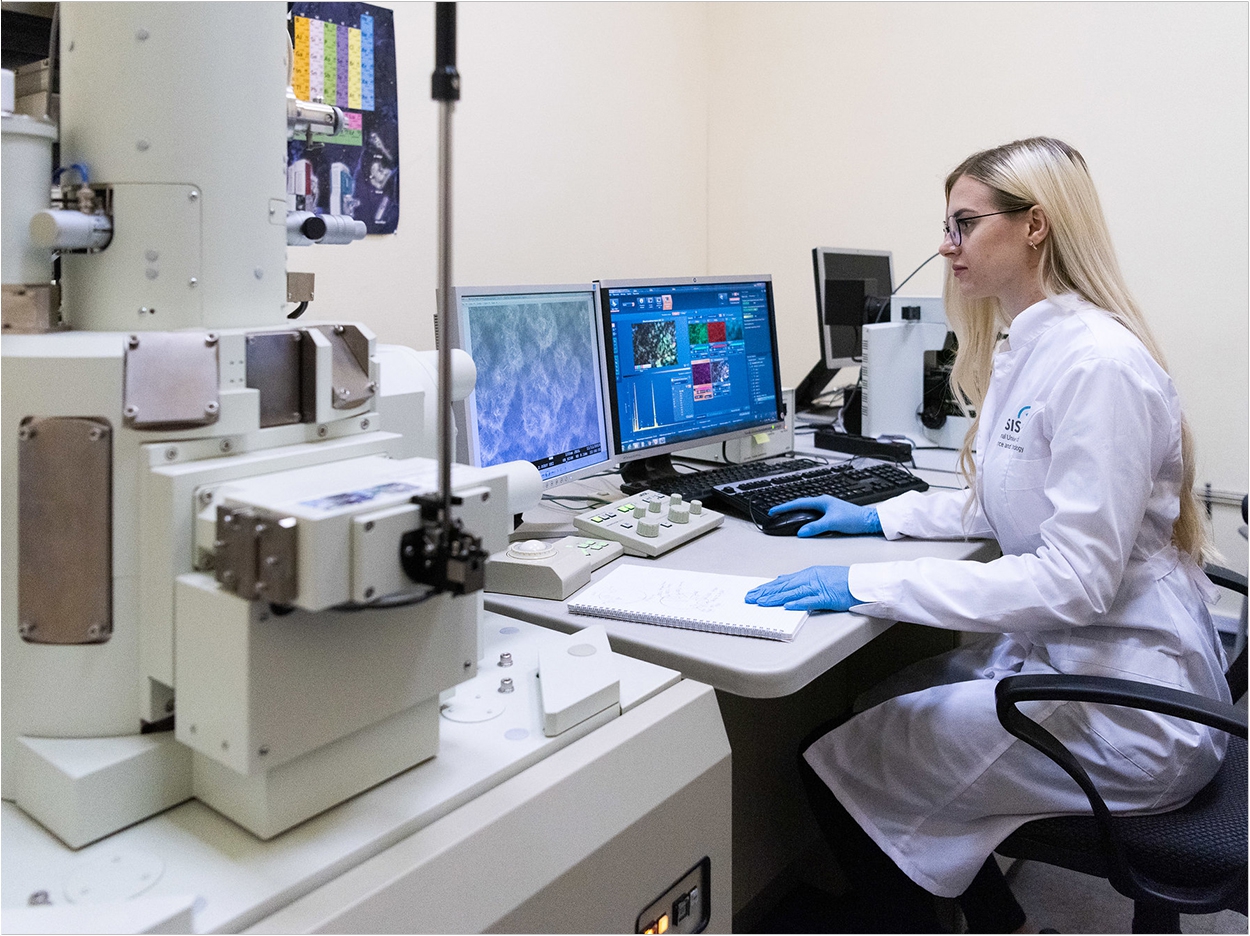 Researchers at the National University of Science and Technology Moscow Institute of Steel and Alloys State Technological University (NUST MISIS) say they have developed a nano-coating based on boron nitride that can be applied to dental and other implants to inactivate bacterial cells without the negative side effects of typical antibiotics.

“Hexagonal boron nitride has a complex of unique physiochemical and mechanical properties,” said Christina Gudz, coauthor of the study and a researcher at the NUST MISIS Inorganic Nanomaterials Laboratory.

“As a result of the experiments, we have found out that the special specific structure of boron nitride nanoparticles provides a bactericidal effect comparable to that of an antibiotic. Bacteria die as a result of direct physical contact with a special needle-shaped surface of the nano-film. At the same time, there are no side effects typical of an antibiotic on the tissues of the body, and boron nitride itself does not cause cytotoxicity,” said Gudz.

The researchers began by investigating the interaction of antibiotic-resistant gram-negative bacteria Escherichia coli and a nanofilm consisting of a structured boron nitride surface. The coating inactivated 10% of the bacterial cells after 24 hours.

Next, the researchers filled the micropores of a thin coating of boron nitride with the gentamicin antibiotic. The result is an antibacterial effect due to the complete release of the drug in a short initial period. Also, the researchers said, its dose was an order or magnitude less than with a conventional injection.

“Taking into account an average patient weight of 60 kg, his daily antibiotic dose is approximately 180 mg. Provided that the implant area is, say, 30 cm2 and given that 55 µg of antibiotic is released from the nanocoating under study on the first day, it turns out that the proposed method assumes 100 times less antibiotic than with a standard injection,” said Gudz.

The application of an antibacterial film based on boron nitride nanoparticles to an implant can minimize the risk of bacterial contamination due to the physical properties of the surface itself, the researchers said, as well as, in the case of antibiotic modification, local delivery of a minimum amount of the bactericidal component without weighting the implant.

The researchers are now completing in vitro studies of the obtained coatings are also working on optimizing the coating method for its future use.

The study, “Pristine and Antibiotic-Loaded Nanosheets/Nanoneedles-Based Boron Nitride Films as a Promising Platform to Suppress Bacterial and Fungal Infections,” was published by ACS Applied Materials & Interfaces. 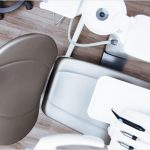 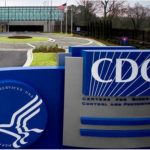