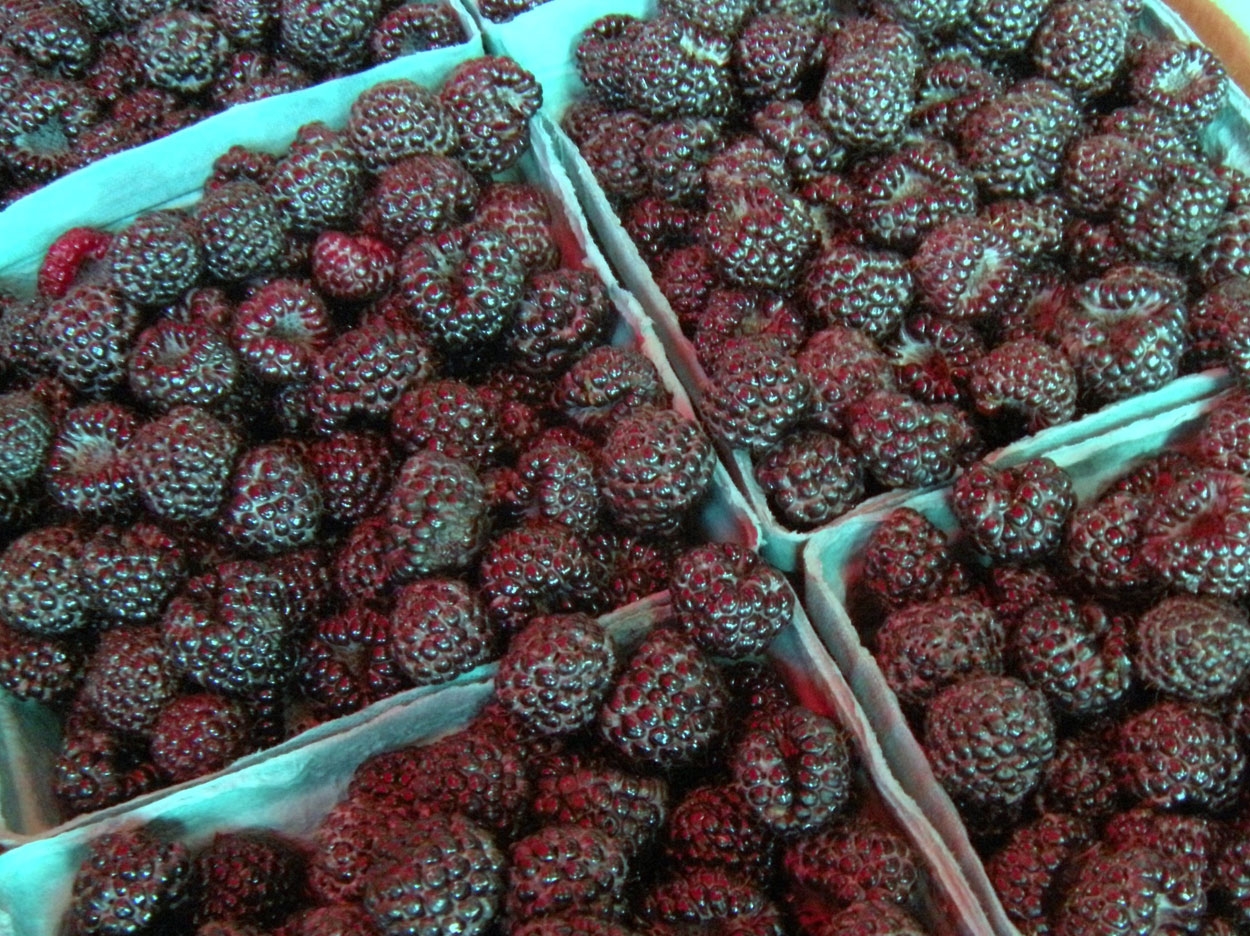 Black raspberries are rich in fiber, vitamins, and phytochemicals. And in a recent study at Ohio State University, they also inhibited the development of oral cancer in rats. The researchers also identified key cancer-related genes that may explain this effect. The results of the study were among the more than 140 posters presented at the American Institute for Cancer Research Conference earlier this November. The study has not been published yet, nor has it been through peer review.

Preclinical and clinical trials in human beings suggest that black raspberries may prevent or slow the development of oral cancers, though there has been little understanding of the molecular basis for their beneficial effects. Previous research also has identified key cancer-related genes in human beings that were switched on and off in response to eating black raspberries.

“Our objective in this study was to see whether those same genes were modulated in the rat model so we could determine if we were seeing the same effects,” said Steve Oghumu, PhD, a scientist at Ohio State University and lead author of the study. Christopher Weghorst, PhD, associate dean for research and professor administration at the school, was the principal investigator.

The researchers assigned rats with oral cancer to one of 3 dietary groups for 16 weeks: a standard diet, a diet that was 5% freeze-dried black raspberries, or a diet that was 10% black raspberries. A comparison group of rats was cancer-free. At the end of the study period, the researchers analyzed the animals’ tongue and blood for markers associated with inflammation and apoptosis, a type of programmed cell death.

Markers of apoptosis showed signs of promoting cancer cell death and markers of inflammation were reduced in the animals that ate the black raspberries, compared to the animals on the standard diet. Also, the tumors in the rats that ate diets that were 5% or 10% black raspberries were reduced by 39% and 29% respectively, compared to the rats on the standard diet.

“That was a very surprising result. We didn’t expect the lower concentration to be more effective,” said Oghumu, who also believes that the whole food approach to managing oral cancer is appealing because black raspberries are easily obtained and carry few risks.

“This study is important because we confirmed that black raspberries can inhibit carcinogenesis in a rat model, and we have now found a suitable animal model to understand how black raspberries work in inhibiting oral cancer in people,” Oghumu said. 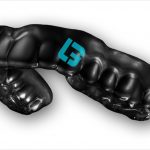 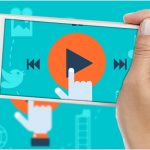 Next post Add Video to Your Marketing Strategy
0 Shares