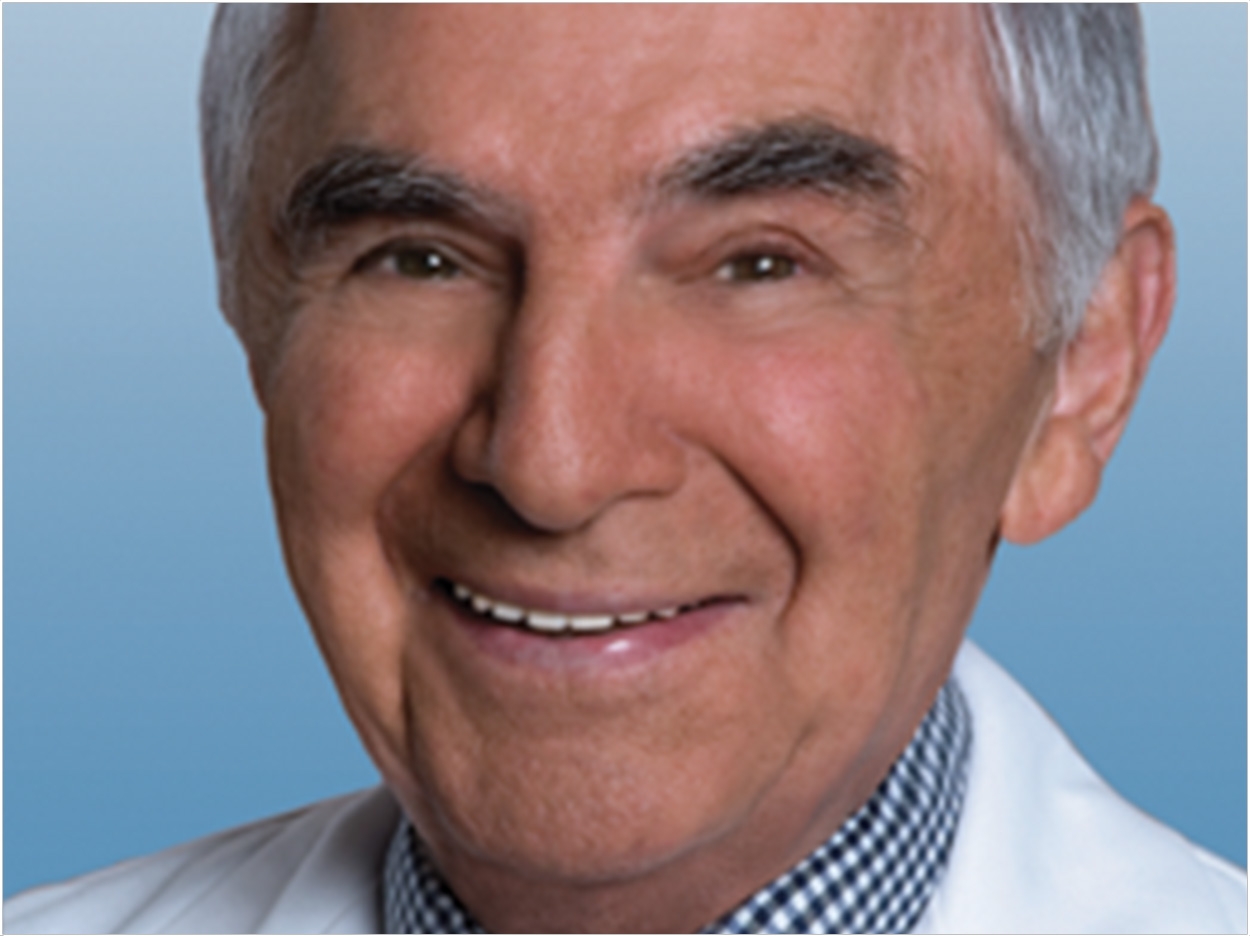 Irwin Smigel, DDS, president of the American Society for Dental Aesthetics (ASDA) and inventor of Supersmile Intelligent Smile Care, passed away at his home in New York City today. Smigel was world renowned as the father of aesthetic dentistry, and he has been part of Dentistry Today’s annual Leaders in Continuing Education directory since its inception in 1997.

Smigel’s breakthroughs began in 1970 when he developed the bonding technique to repair chips and cracks in teeth and to reshape teeth that are too small or out of alignment. He also used the composite tooth bonding material to fill cavities in place of silver amalgam fillings. He is considered the first dentist to use dental bonding to fix imperfections and gaps painlessly.

In 1979, Smigel introduced the first cosmetic bonding procedure on the hit television show, That’s Incredible, demonstrating how patients could painlessly improve their smiles in a single dental visit. That nationwide broadcast brought a flood of attention to his work, with bags of mail asking about the procedure arriving at his office daily for months.

Also in 1979, Smigel published the national bestseller, Dental Health/Dental Beauty. He is the author of more than 110 articles on a range of aesthetic dentistry topics as well, including a monthly department in Dentistry Today called “Smigel on Aesthetics” from 1983 to 1985. A noted speaker, he additionally appeared at many dental conferences, often as the keynote.

Smigel did not keep his expertise to himself. He founded the ASDA in 1976 and was instrumental in establishing similar societies around the world. Also, he was a Diplomate of the American Board of Aesthetic Dentistry and a regent of the International Academy for Dental Facial Aesthetics.

And when patients with bonded teeth, veneers, caps, crowns, and dentures complained about staining due to their materials’ porosity, Smigel developed Supersmile Intelligent Smile Care. The whitening, breath-freshening, and cavity-fighting formulations were designed to deliver comprehensive, safe, and effective oral care at home to prolong the health and beauty of teeth and gums between dental visits.

In recognition of his achievements in aesthetic dentistry, his alma mater, the New York University College of Dentistry, established the Smigel Prize in 2000 to honor significant contributions to the field by others throughout the world. In June 2009, the National Museum of Dentistry recognized him in a permanent installation called “The Smile Experience.”

Smigel is survived by his wife, Lucia; his daughter, Bellanca; his son, Robert; his sister, Eileen Schrott; and 6 grandchildren. Services will be Wednesday, Oct. 19 at the Riverside Memorial Chapel, 180 West 76th St., New York City, at 12:30 p.m.

Showing Respect for the “Neighbors”! 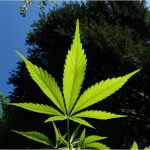