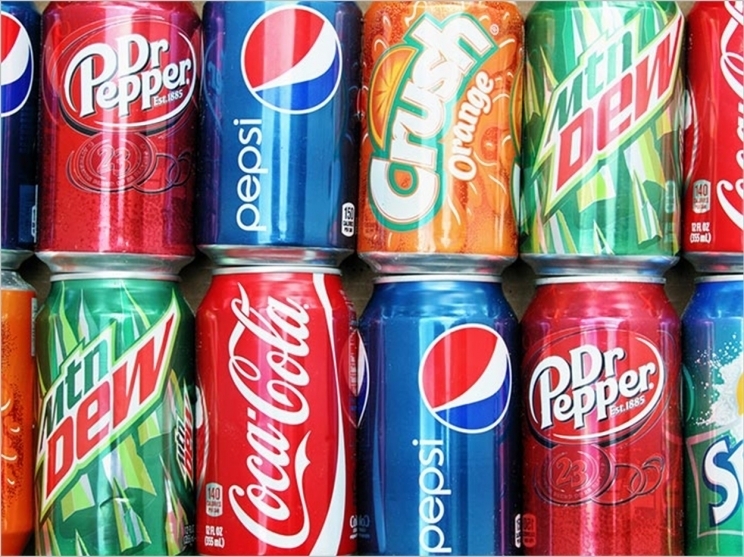 A 10% tax on sugary drinks has cut their purchase and consumption by an average of 10% in places where it has been introduced, according to researchers at the University of Otago Department of Public Health.

The researchers examined data on municipal taxes from Cleveland, Portland in Maine, Berkeley in California, and Philadelphia in the United States as well as from a regional tax in Catalonia in Spain and country-wide taxes in Chile, France, and Mexico.

The research takes a new approach in combining multiple studies examining the real-world impact of sugary drink taxes on sales, purchases, and dietary intake before and after taxes were imposed or between taxed and untaxed settings, the researchers said.

“It shows taxes on sugary drinks are an effective tool to reduce consumption, and we know from other research that the high consumption of sugary drinks increases the risk of obesity, diabetes, and dental caries,” Teng said.

There also is evidence that sugary drink consumption may contribute to heart disease, cancer, and premature death, Teng added.

Some of the studies examined the alternative drinks people consumed instead of sugary drinks after the tax was applied. With a 10% tax on sugary drinks, there was a 1.9% increase on average in consumption of such alternatives. Water specifically saw a 2.9% increase.

This healthier substitution pattern is not conclusive, the researchers said. But in three out of the four settings where substitution occurred, the increase in consumption of the other non-sugary drinks was statistically significant.

All of the individual studies in the review found a reduction in sugary drink consumption, but the impact in some settings was greater than others. Applying tax by thresholds of sugar content rather than as a percentage of price appeared to be important for determining a more favorable impact.

Other reasons for differences between settings may be the combination with other obesity prevention policies, the public’s awareness of the tax, industry responses, consumer preferences, border permeability, availability of alternative beverages, and sensitivity to price.

“Some of the differences found in these studies may also be due to non-price mechanisms. For example, a tax may signal to the public the seriousness of the health concern associated with consuming a product,” said coauthor Amanda Jones, PhD, MSc.

“A tax can also prompt manufacturers to reformulate sugar levels downward, as seen in the UK, even before their tax was introduced in April 2018,” said Jones.

Some studies looked at the impact of sugary drink taxes by socioeconomic factors, but more research is needed in this area, the researchers said. Mexico saw were greater consumption declines in lower income households, for instance, while the opposite was true in Chile.

The World Health Organization recommends governments impose a 20% tax on sugary drinks, saying the evidence for reduced consumption and meaningful health effects is strongest for this food category.

While successive New Zealand governments appear to have had little interest in introducing sugary drink taxes, Teng said, “It is probably inevitable that this type of tax, which is highly targeted at protecting child health, will need to be seriously considered by New Zealand politicians.”

In the meantime, governments have a range of other options, the researchers said, including:

The study, “Impact of Sugar-Sweetened Beverage Taxes on Purchases and Dietary Intake: Systematic Review and Meta-Analysis,” was published by Obesity Reviews. 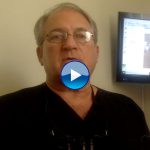 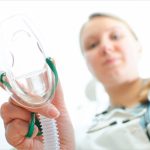