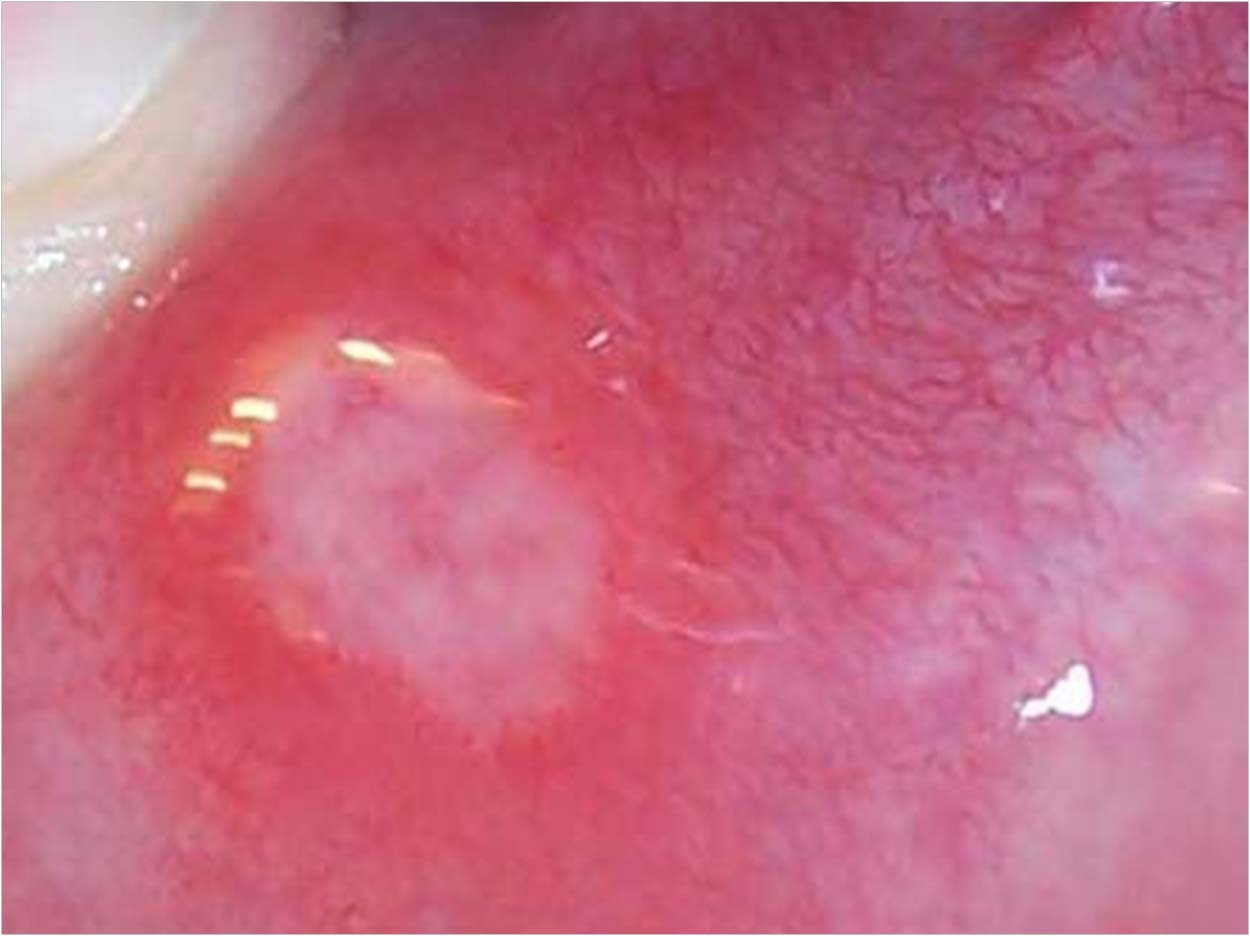 By looking at different populations in the United Kingdom, United States, and Australia, an international team of researchers has pinpointed the areas of the genome associated with the triggering of mouth ulcers by looking systematically across the DNA code.

The researchers discovered 97 common genetic variations across the genome that predispose people to mouth ulcers, which affect up to 25% of young adults and a higher proportion of children.

Next, the team examined three further studies, including the University of Bristol’s Children of the 90s report, which showed confirmatory results. These variations are enriched in genes that previously have been linked to regulation of the body’s immune system.

“Currently, there are few satisfactory drug treatments for mouth ulcers as current medication options are non-specific and can lead to side effects,” said Tom Dudding, Wellcome Trust Clinical Research Fellow in the Bristol Medical School: Population Health Sciences and Bristol Dental School and joint-first author of the study.

“The field has gone from very little genetic understanding of mouth ulcers to having up to 97 areas of the genome, which may provide an excellent basis for future research,” Dudding said.

“Importantly, our findings also show that several of the genes related to mouth ulcers are in pathways which are already targeted by drugs that are used to treat other diseases such as rheumatoid arthritis and psoriasis,” said Dudding.

“There is the potential that drugs like these could be used to treat mouth ulcers, although further work is required to demonstrate this,” Dudding said.

Oral Cancer Rates Increase by 49% Over the Past Decade

Low-Level Laser Therapy: An Alternative to Opioids in Dentistry 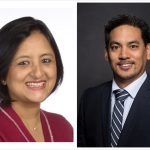 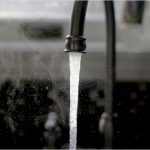