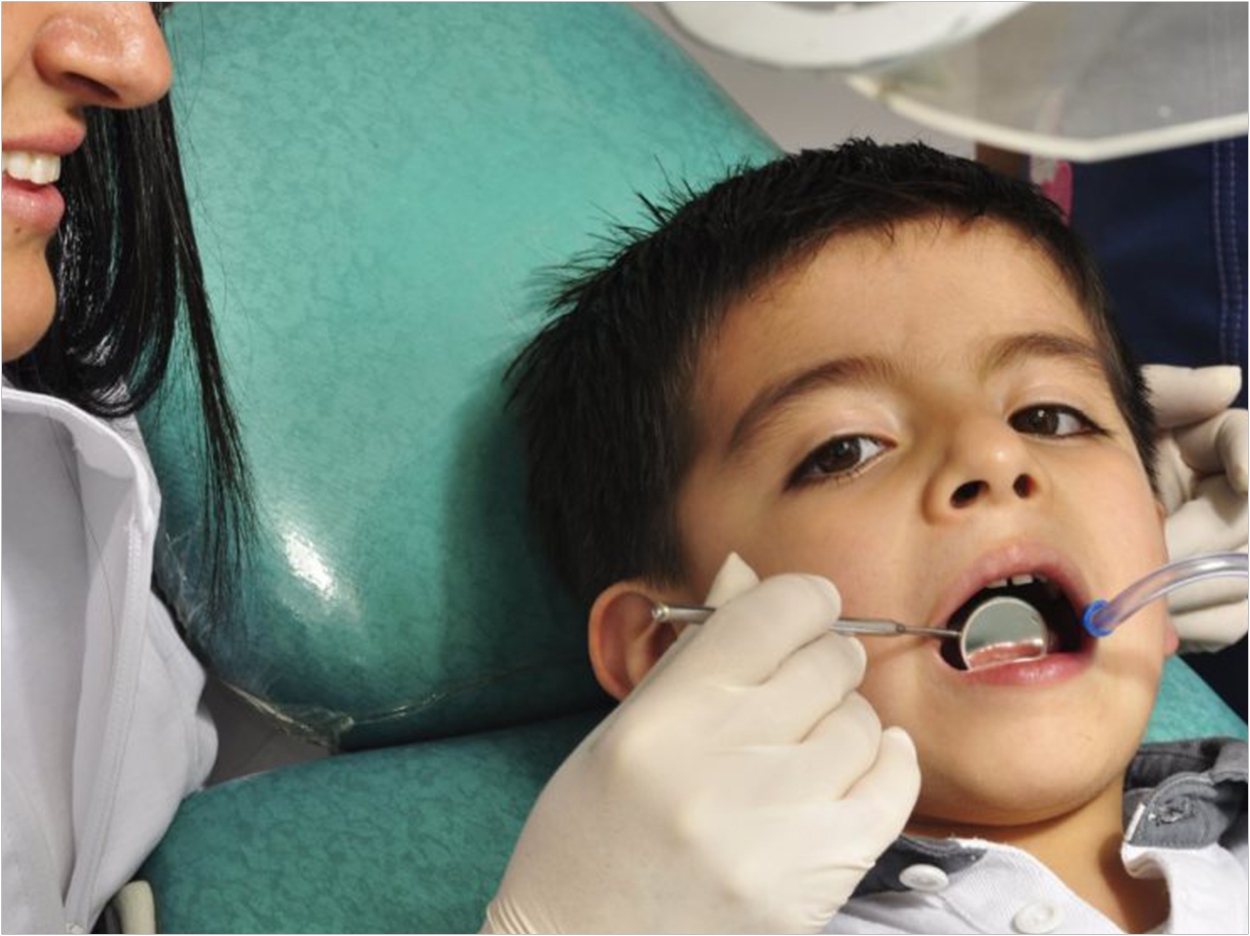 Rates of early childhood caries among Hispanic, American Indian, Native Hawaiian, and other Pacific Islander children nationwide are almost double those of white children, according to Northern Arizona University (NAU), making it the most prevalent chronic disease among these populations and occurring five times as frequently as asthma.

Researchers at the school have been working on a major study of 350 minority preschoolers in northern Arizona for three years to demonstrate that biological components combine with socioeconomic factors, including poverty and access to dental care, to increase tooth decay.

With funding through NAU’s Southwest Health Equity Research Collaborative (SHERC), now the researchers have begun the first large-scale effort to understand the biological factors that drive tooth decay in preschool aged children in Yuma, Arizona, and on the island of Hawai’i.

NAU assistant professor Viacheslav “Slava” Fofanov of the School of Informatics, Computing, and Cyber Systems has been leading the study in Northern Arizona.

Along with Regents’ professor Julie A. Baldwin, director of NAU’s Center for Health Equity Research and principal investigator of SHERC, Fofanov will collaborate with Misty Pacheco, associate professor of kinesiology and exercise sciences at the University of Hawai’i at Hilo.

Pacheco also was recently awarded a two-year diversity supplement from SHERC to design a targeted intervention education program in Hawai’i for preschoolers and their families.

Fofanov and Baldwin said they decided to partner with Pacheco because the main study in Arizona does not include children who are Native Hawaiian or Pacific Islander. Similar social determinants of health exist on Hawai’i as in many rural populations in the continental United States, the researchers said.

“We are so excited to be able to work with Dr. Pacheco at the University of Hawai’i on this project and to support her career development through this newly funded Diversity Supplement,” Baldwin said.

“SHERC is dedicated to building the research capacity of underrepresented scholars, and this project will do just that, while tackling a major health disparity experienced among Native American and Pacific Islander children,” said Baldwin.

“Early childhood caries among preschool aged children, specifically Native Hawaiian and other Pacific Islander preschoolers, are a major priority not only for the Big Island, but also the State of Hawai’i, Pacheco said.

“To be able to address this critical health disparity in my hometown is a privilege, as is the opportunity to work with Drs. Baldwin and Fofanov, who have been amazing mentors and partners,” said Pacheco.

In both studies, the researchers will aim to determine the impact of classroom-based microbiome and bacterial transmission on tooth decay rates. Fofanov and his colleagues have found that the strains of Streptococcus mutans and Streptococcus sobrinus are the bacteria that contribute most to childhood tooth decay.

The bacteria metabolize carbohydrates and produce highly acidic byproducts that change the pH in a person’s mouth, which leads to demineralization of tooth enamel. Fofanov said that preschools, as well as family environments, are ideal environments for the bacteria to spread.

“Part of the choice to examine children in preschool is that they are a lot more isolated (as a group) than elementary school students,” Fofanov said. “We know that the problems that start in the preschool are continuing beyond there.”

Through their research, Fofanov said, the team hopes to discover the best interventions to eliminate the bacteria and improve dental health, especially among minority groups. They also hope to reduce dental costs nationally, adding that early childhood tooth decay cost $1.6 billion in emergency dental care in the United States in 2012.

Extractions Increase by 17% Among Children in England 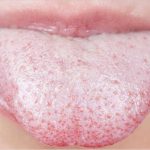 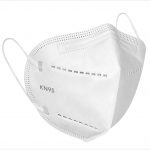