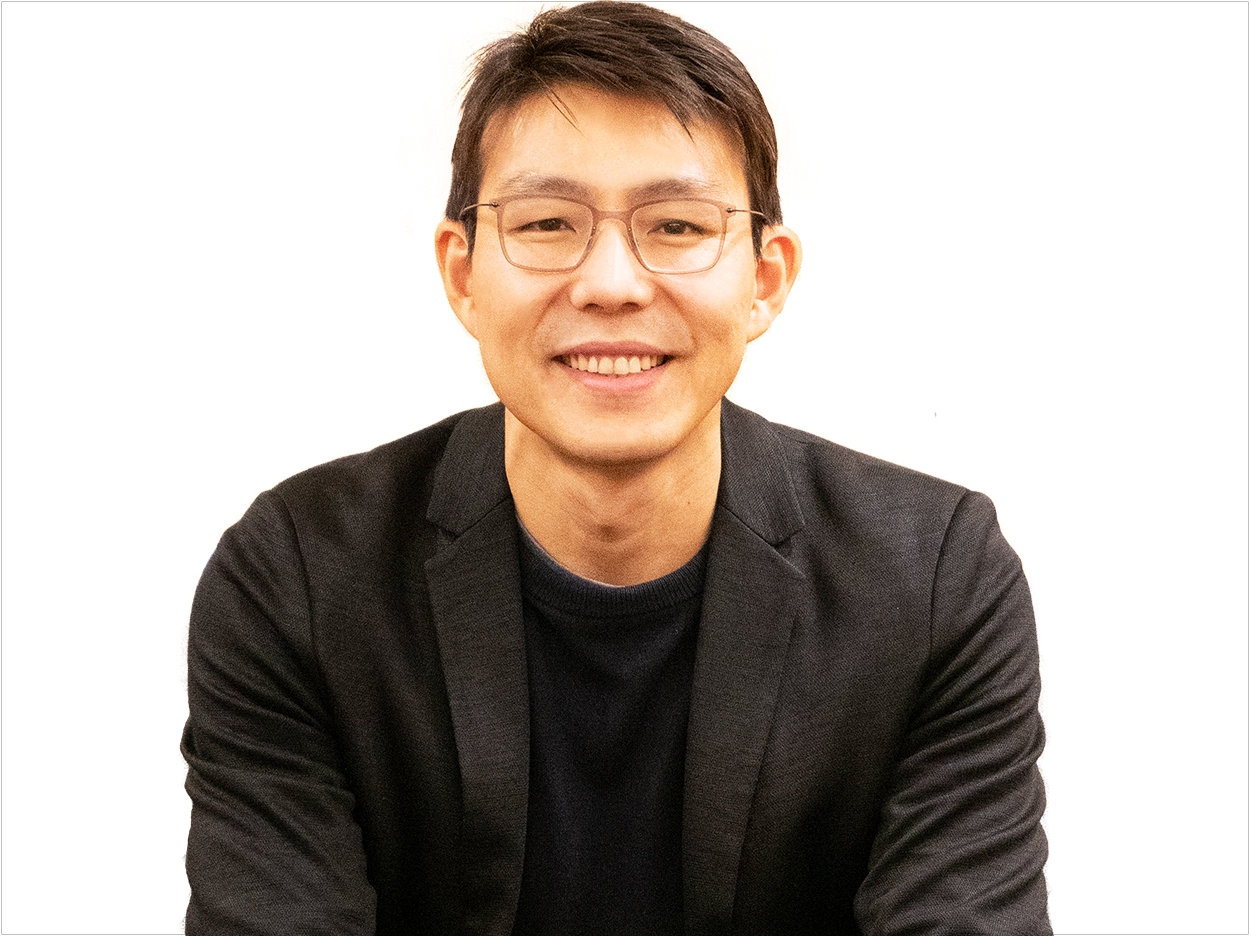 GB (Gyu Bum) Ko has been named chief executive officer of Medit, which is celebrating its twentieth anniversary of providing 3-D scanning solutions. Company founder Minho Chang will focus on his role as a board member following the appointment.

“I am truly excited to join Medit on its path of rapid growth and to shift the paradigm of dentistry. I had a chance to witness the company’s immense potential, its strive for excellence, and the passion of the entire team towards our mission,” said Ko.

“Medit’s products are enhancing the experience of dental professionals and patients worldwide, and this is what makes working for the company incredibly rewarding. I look forward to supporting Medit’s success journey,” Ko said.

Ko has more than two decades of management experience in multinational medtech companies, including Procter & Gamble, Johnson & Johnson, and Stryker. He holds an MBA from Harvard Business School and a chemical engineering degree from Seoul National University.

“Medit is celebrating its twentieth anniversary this year, and I would like to thank all our users, partners, other stakeholders, and staff as well as everyone who contributed to the remarkable growth of Medit over the past two decades,” said Chang.

“Driven by our focus on end users, we are now rewarded with another opportunity to take the next leap forward as a leader in digital dentistry. Congratulations to everyone,” said Chang.

Ko officially takes over this month while Medit is preparing for a software update scheduled for later this year to its Medit i500 intraoral scanner and Medit T-Series dental lab scanners. 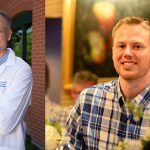 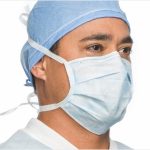