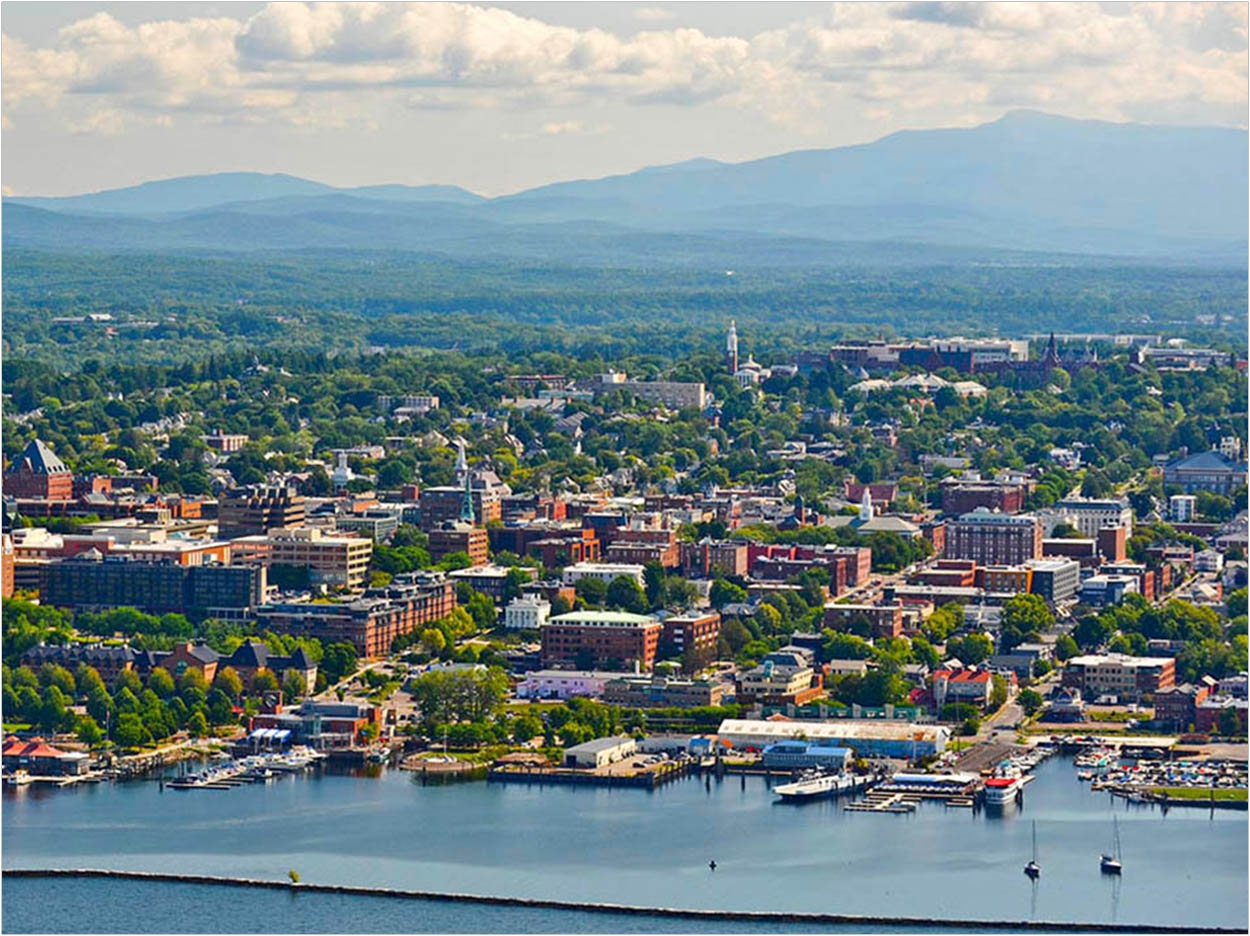 If you’re looking for a change of scene, AdvisorSmith has compiled its list of the top 50 cities where dentists should pursue their careers and their lives. The insurance consultancy company also broke its results into small, medium, and large metropolitan areas.

Beginning with 258 metropolitan areas, AdvisorSmith used US Census Bureau data including dental salaries and the concentration of dental jobs in each city. It also considered the cost of living in each city using its own City Cost of Living Index.

Small and midsize cities fared the best, as they feature lower costs of living while still providing comparable or even higher than average salaries. Nationwide, the company continued, there are 110,730 jobs for general dentists, with an average salary of $178,260.

AdvisorSmith noted that Burlington is the most populous city in Vermont as well as a college town due to nearby University of Vermont and Champlain College. It also is home to the Vermont Medical Center, which is one of the largest employers in the city.

The healthcare industry is a large employer in Dalton as well, where dental clinics populate the area and the Hamilton Health Care System is a key employer. Dentists there see an average salary of $238,490 and a cost of living that’s 10.3% below the national average. Also, there are 1.43 times as many dentists in Dalton compared to the national average.

In the late 1990s, Rockford saw economic growth in a variety of industries including healthcare, which features some of the city’s largest employers. Its dentists earned an average of $235,480, with a cost of living 11.1% below the national average. Plus, there are 1.32 times as many dentists in Rockford compared to the national average.

Healthcare is a key part of Kalamazoo’s economy as well, with a variety of hospitals and the Homer Stryker MD School of Medicine. Its dentists saw a $211,460 average salary and a cost of living that’s 10.9% below the national average. Its number of dentists is 1.63 times higher than the national average as well.

The top five small cities, with populations of less than 150,000, included:

The top five large cities, with populations of 500,000 and more, included:

Massachusetts Tops List of States With the Best Healthcare

Healthcare Workers Face Greater Risks of Depression During the Pandemic 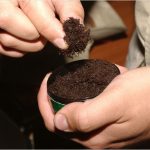 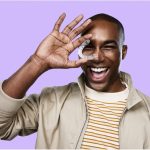