ADA Teams Up with Bank for Student Loan Refinancing 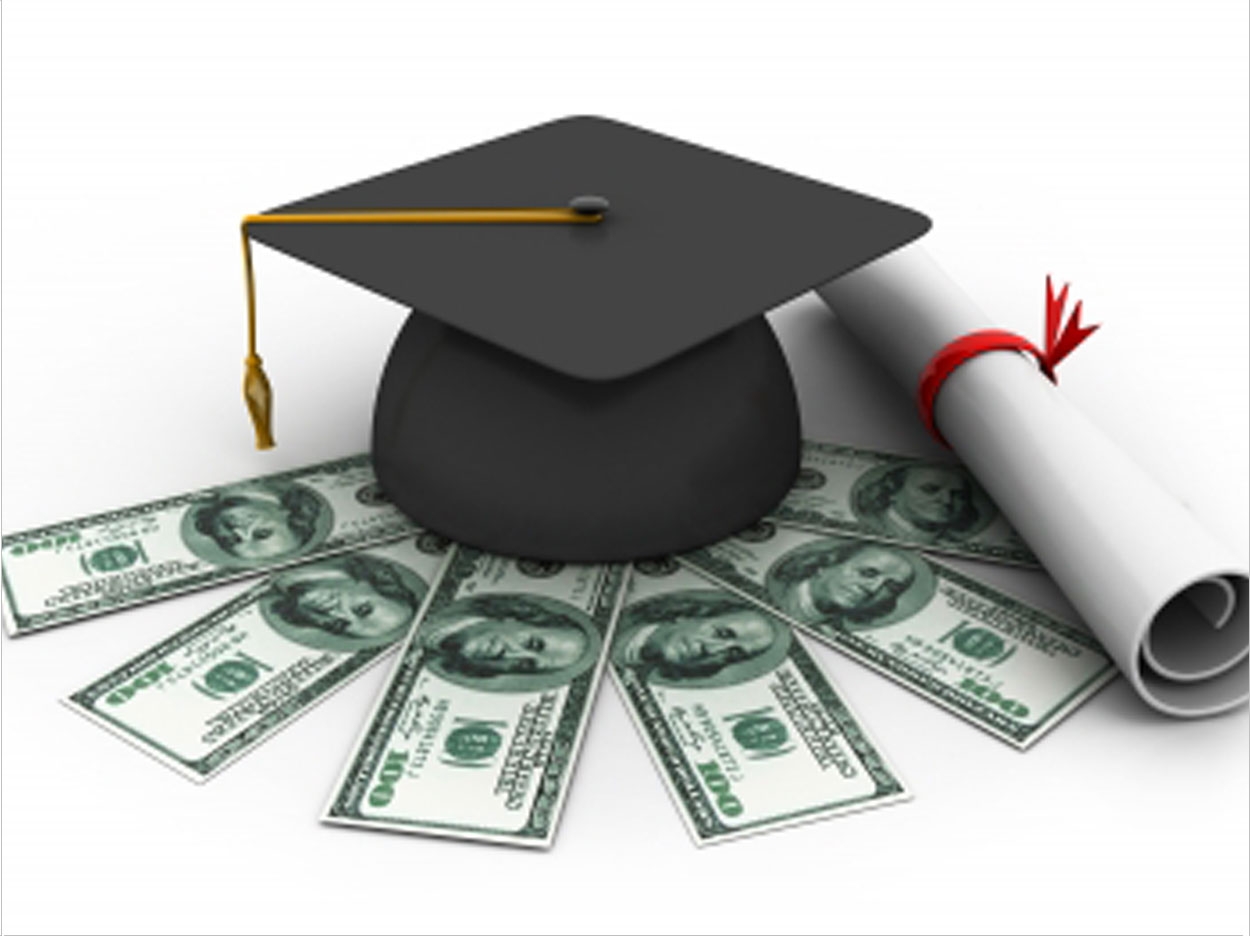 Chances are, you’ve got some serious dental school debt. The average graduate carries $247,000, according to Darien Rowayton Bank (DRB). If you’re a member of the ADA, though, help is available. The group has exclusively endorsed DRB and its refinancing, making members eligible for lower rates that could save tens of thousands of dollars.

“We’ve listened carefully to our members, particularly those in the early stages of their dental careers, and many have indicated that paying off student loan debt is one of their greatest concerns,” said ADA president Maxine Feinberg, DDS. “By teaming up with DRB, the ADA provides our members with lower rates that translate into greater peace of mind and substantial savings at a pivotal point in their careers.”

DRB’s refinancing is available at fixed and variable rates. The ADA also has secured preferential interest rates for qualifying members. Gary Lieberman, chairman of the board at DRB, said that dentists who refinance with the bank could save an average of $38,000 with a fixed-rate refinance loan—assuming a loan of $247,000 with an average rate of 7.25% before refinancing and 4.75% after with an electronic funds transfer discount and ADA member discount on a 10-year fixed rate loan.

“We are thrilled to work with the ADA to offer its members some of the lowest student loan rates in the industry,” said Mr. Lieberman. “With these savings, they can focus on their patients and not on their student debt.”

Only ADA member dentists are eligible for this offer. Annual renewal of ADA membership is required to receive the lower rates per the terms of the agreement. 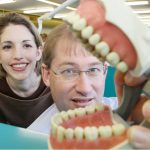 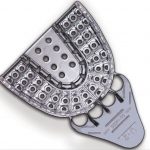