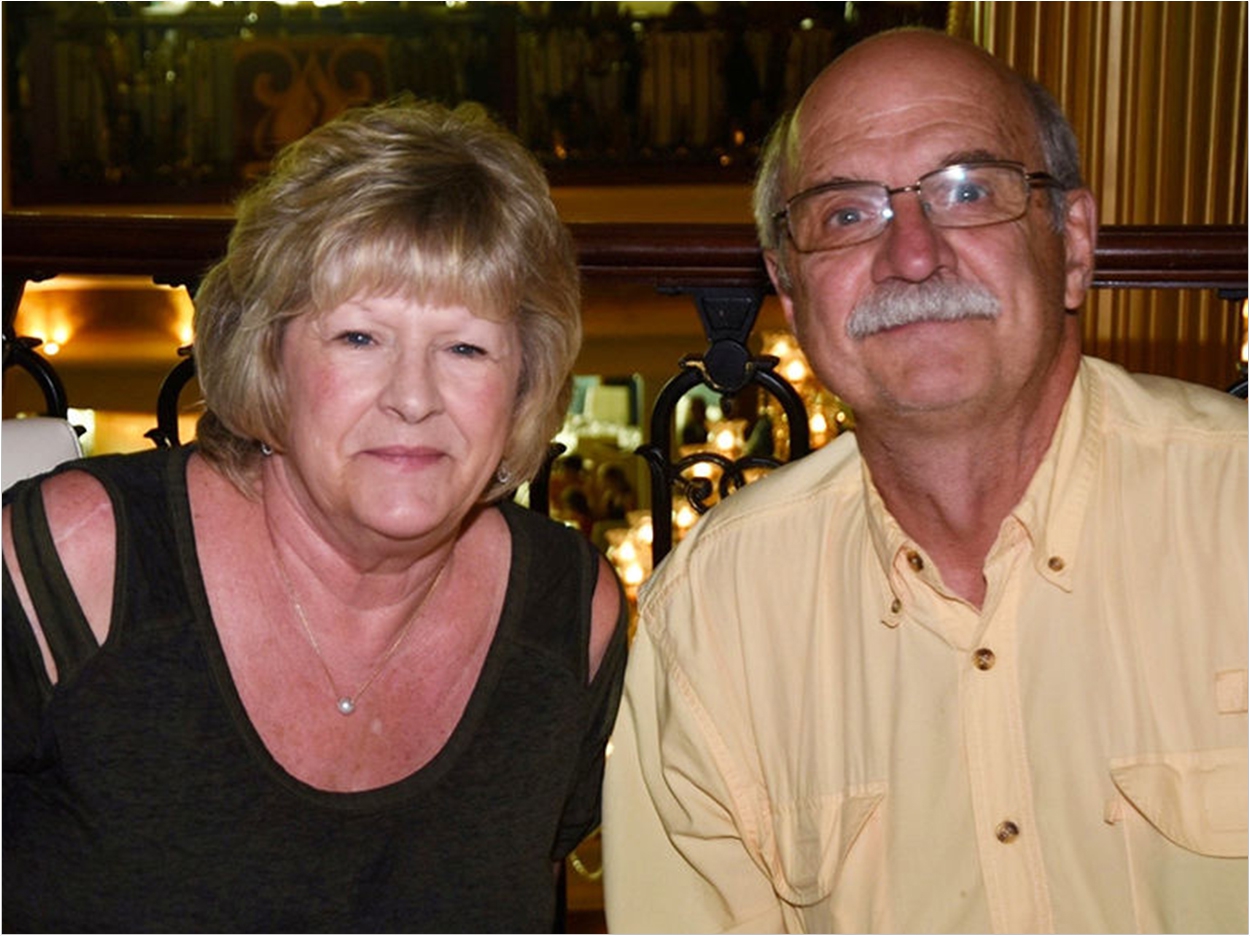 Future dentists studying at West Virginia University (WVU) will benefit from a new scholarship established by a retired orthodontist and his wife as a tribute to his alma mater.

Christopher Taylor, DDS, and his wife Gina have pledged a $30,000 gift to create the namesake scholarship, which will be awarded to a DDS student with financial need as determined by the School of Dentistry’s leadership. The funds will be available beginning with the 2021-2022 academic year.

The Taylors’ contribution coincides with the “We Are Stronger Together” fundraising initiative that aims to boost scholarship funds for WVU students in need due to the pandemic. Although scholarship discussions began months prior, Taylor said the challenges brought on by COVID-19 and more reminded him it was important to move forward.

“Dentistry has given me a great lifestyle,” Taylor said. “It’s allowed me to do things, like travel, that I wouldn’t have been able to do without a dental degree or an advanced degree of some kind. Education can open many different doors for you. This gives me a way to give back to the school that gave me so much.”

Taylor earned his DDS from the School of Dentistry in 1978, even though he blew out his knee in a game of flag football and spent four months in a cast, missing three weeks of his first year of dental school. He fell so far behind that he considered dropping out and reapplying the following year until dean W. Robert Biddington pointed out that the end result would be the same if he pressed on and failed.

Taylor opted to continue and caught up by the end of the semester. He is thankful for the strict rules in place at the time to keep students on track and help them succeed.

Also, Taylor didn’t realize what a great reputation WVU had for cultivating clinical skills until someone questioned the procedure he performed for his board examination, a direct inlay, which involves fabricating a solid piece to fit the exact size and shape of a cavity too large for a traditional filling. After he told them he went to WVU, they nodded in acknowledgement that he had the necessary skills to do it.

“That made me feel really proud,” Taylor said. “The School of Dentistry taught me a lot.

Taylor completed his general practice residency at WVU and practiced privately in Morgantown before specializing in orthodontics at Fairleigh Dickinson University. He then worked in private practice in Charleston, West Virginia, until he retired in 2018.

“Comparatively, tuition at the WVU School of Dentistry may be more affordable than many other dental schools in the country, but anything to ease the burden our students assume when they commit to dentistry is welcomed,” Panagakos said.

“We encourage giving because it is always an investment in the future. In our case, that means the future of our students and the future of the patients they will care for over a lifetime,” he said.

The Taylors previously established the endowed W. Christopher Taylor and Gina Ann Taylor Scholarship to benefit students within the Davis College of Agriculture, Natural Resources and Design. Chris Taylor earned his bachelor’s degree in animal and veterinary science from the Davis College in 1974.

Both scholarship gifts were made through the WVU Foundation, the nonprofit organization that receives and administers private donations on behalf of the university. To make a gift to the School of Dentistry, visit give.wvu.edu/dentistry or contact Karen Coombs at kcoombs@wvuf.org or (304) 216-3784. 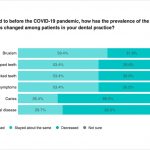 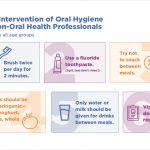