What Kind of Impact Does Fluoride Truly Have?

The debate involving fluoride rages on.

It’s conceivable that fluoride may be a development neurotoxicant, according to the study. The level of fluoride that hinders brain development in children is a much lower level than would impact an adult.

Rats that came into contact with low fluoride concentration in water displayed cellular changes in their brains. They also saw higher levels of aluminum in the brain tissue.

Some studies have even concluded that there’s a correlation fluoride and beta-amyloid plaques, something often seen in the brains of Alzheimer’s patients. Fluoride may also adversely affect the brains of fetuses and newborn babies.

Still, like many previous studies regarding fluoride, much research is necessary before passing off this information as fact. There are other factors that may contribute to these health problems. 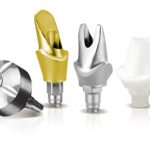 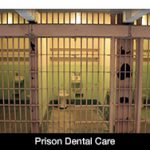