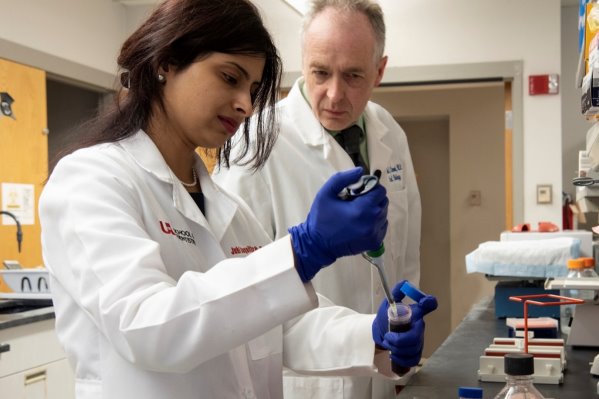 Researchers from the University of Louisville School of Dentistry and their colleagues have discovered details of how proteins produced by oral epithelial cells protect humans against viruses entering the body through the mouth. They also found that oral bacteria can suppress the activity of these cells, increasing vulnerability to infection.

A family of proteins known as interferon lambdas produced by epithelial cells in the mouth serve to protect humans from viral infection, but the oral bacteria Porphyromonas gingivalisreduces the production and effectiveness of those important frontline defenders.

Bagaitkar and Richard Lamont, professor and chair of the UofL Department of Oral Immunology and Infectious Disease, led the work, with first author Carlos J. Rodriguez-Hernandez and other colleagues at UofL and at Washington University in St. Louis. The findings were published in December in PNAS.

The mouth often is a gateway into the body for viruses that infect the gastrointestinal tract and lungs such as SARS-CoV-2, human immunodeficiency virus (HIV), herpes simplex and cancer-causing viruses such as human papillomavirus (HPV).

Improved understanding of how interferons provide broad antiviral protection and activate antiviral genes to protect people from viruses, as well as how P. gingivalis compromises their protection, may lead researchers to clinical approaches to increase that protection.

Research at UofL has revealed connections between P. gingivalis and multiple other diseases and conditions, including rheumatoid arthritis, Alzheimer’s disease, and esophageal cancer.

Bagaitkar was one of the first junior faculty members whose research was supported by the Center of Biomedical Research Excellence (CoBRE) for research in microorganism disease research funded by the National Institute of General Medical Sciences. 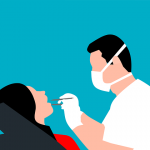 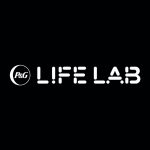