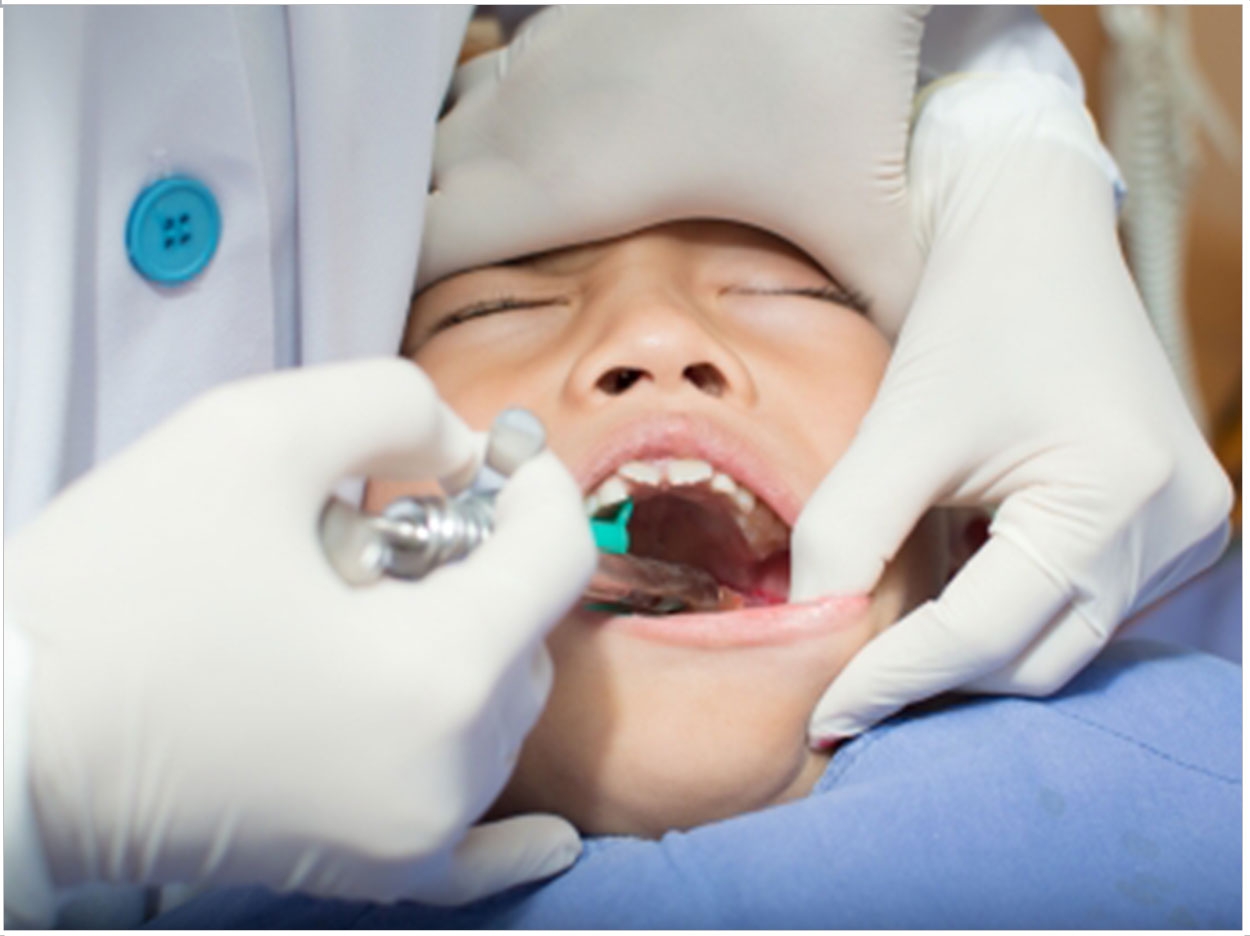 When children go to the dentist, they’re often afraid of needles. A team of researchers from India, though, has developed a 2-stage injection process that is less painful and, therefore, less frightening for pediatric patients.

The study involved 100 children between the ages of 7 and 13 who needed local anesthetic before dental treatment. They received either a conventional injection or a 2-stage injection at their first appointment. A week later, each child received the other injection in the opposite side of their mouth.

The researchers evaluated the pain experienced by each child each time an injection was given using a pair of rating scales. They found that by placing a gel anesthetic in the gum area, depositing a small amount of injectable anesthetic, and waiting 5 minutes, the full injection was far less painful.

The 2-stage technique resulted in significantly lower pain levels, both reported by the children and observed by the researchers, compared to the pain felt when the conventional technique was used.

The researchers concluded, then, that the 2-stage technique is a simple and effective means of reducing injection pain. Additionally, it may improve children’s experience at the dentist and remove one of the barriers to effective dental care.

The study, “Evaluation of 2-Stage Injection Technique in Children,” was published by Anesthesia Progress.

What You Wear Can Ease Pediatric Dental Anxiety 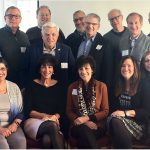 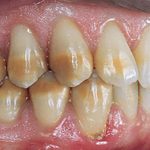