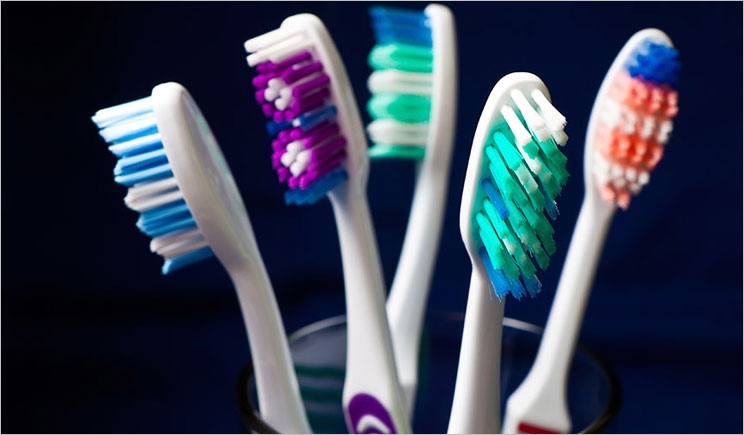 Toothbrushes in communal bathrooms apparently are used for things other than brushing teeth.

At Quinnipiac University, toothbrushes are used to transfer fecal coliforms in addition to potentially pathogenic organisms. A recent study on the matter was conducted and presented at the annual meeting of the American Society for Microbiology.

The problems develop from fecal matter from another person, which contains bacteria, viruses or parasites that aren’t part of a person’s normal flora. Microorganisms that may be introduced include enteric bacteria and pseudomonas. Enteric bacteria are found in one’s gut while also fermenting glucose. Pseudomonas are gram-negative aerobic rods found in animals, plants, soil and water. They are part of the normal flora of the gut and present on the skin of humans.

Toothbrushes were gathered from participants who use communal bathrooms that averaged 9.4 people using each bathroom. The research determined that 60 percent of the toothbrushes were contaminated with fecal coliforms. No differences were shown whether hot water or cold water was used or whether or not mouthwash was used. Also, all of the toothbrushes rinsed with mouthwash possessed MacConkey agar, meaning there was fecal matter contamination.

Fecal coliforms were seen on more than 54 percent of toothbrushes, consistent with previous studies. The studies also stated that there was an 80 percent chance this fecal coliform came from another person.

Toothbrush covers also don’t help prevent against the spread of bacteria. In fact they may actually be more harmful because they allow the bristles to stay moist, which is a better environment for bacterial growth.

Better storage of toothbrushes and better personal hygiene are the only solution to this problem. 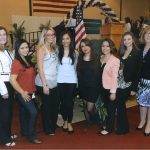 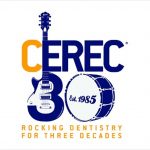