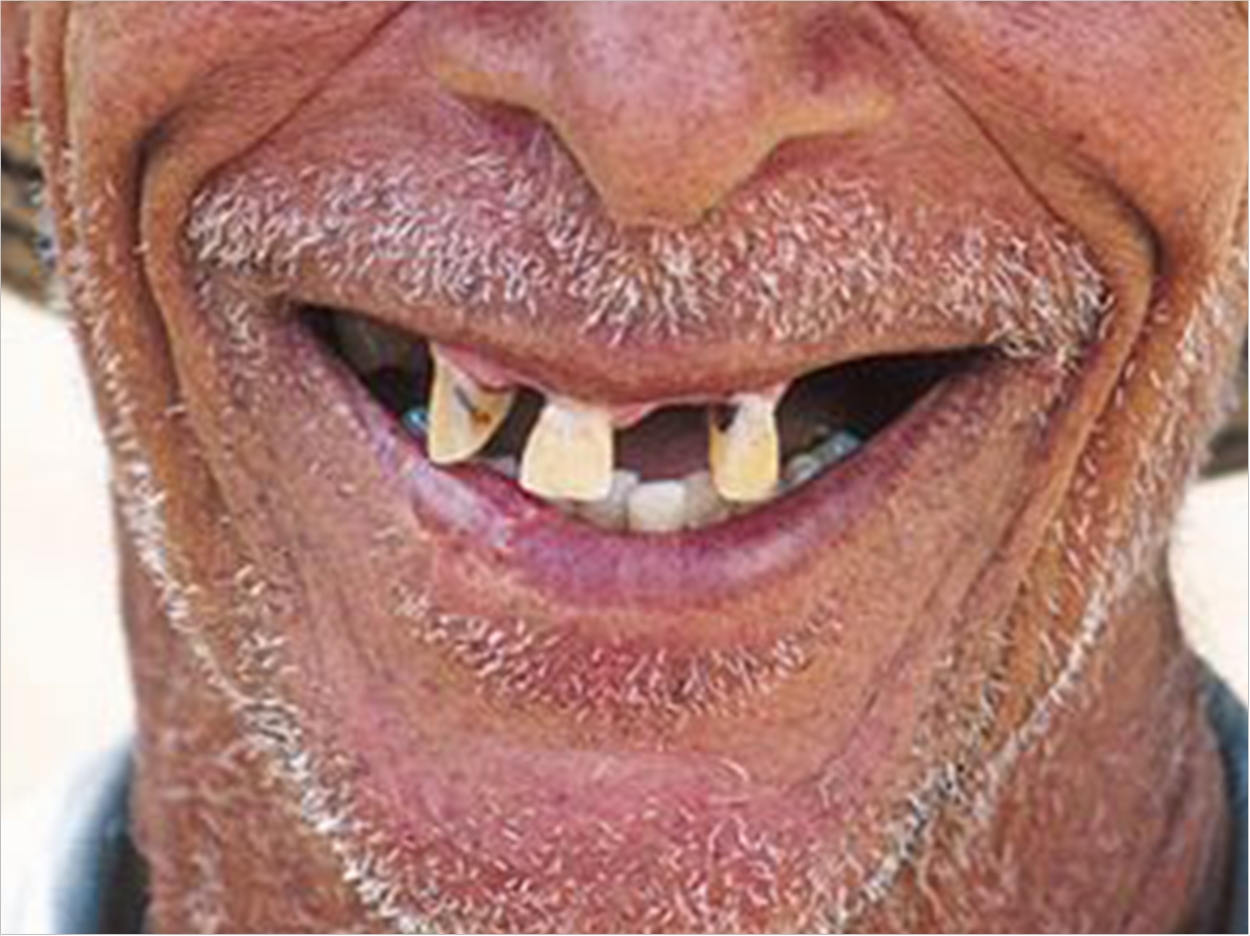 As researchers continue to probe the links between oral and systemic health, Kyushu University in Fukuoka, Japan, has linked tooth loss to an increased risk of dementia. In a study of 1,566 community-dwelling people age 60 years and older followed for 5 years, individuals with 10 to 19, one to 9, and no teeth had 62%, 81%, and 63% higher risks of dementia, respectively, than individuals with 20 teeth or more.

“Our findings emphasize the clinical importance of dental care and treatment, especially in terms of maintenance of teeth from an early age for reducing the future risk of dementia,” said Tomoyuki Ohara, MD, PhD, co-author of the study.

Likewise, the researchers found an inverse association between the number of remaining teeth and the risk of developing Alzheimer’s disease. The Alzheimer’s Association says that more than 4.6 million people in Japan live with dementia, a number that’s expected to rise significantly as the nation’s population ages. The World Bank reports that 26% of Japan’s population is now 65 years old or older, which is the highest percentage of that age group in the world.

The study, “Tooth Loss and Risk of Dementia in the Community: The Hisayama Study,” was published by the Journal of the American Geriatrics Society. 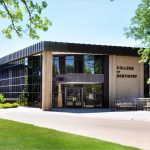 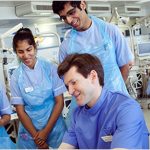