Tooth Loss Impacts Musculoskeletal Frailty Over the Age of 50 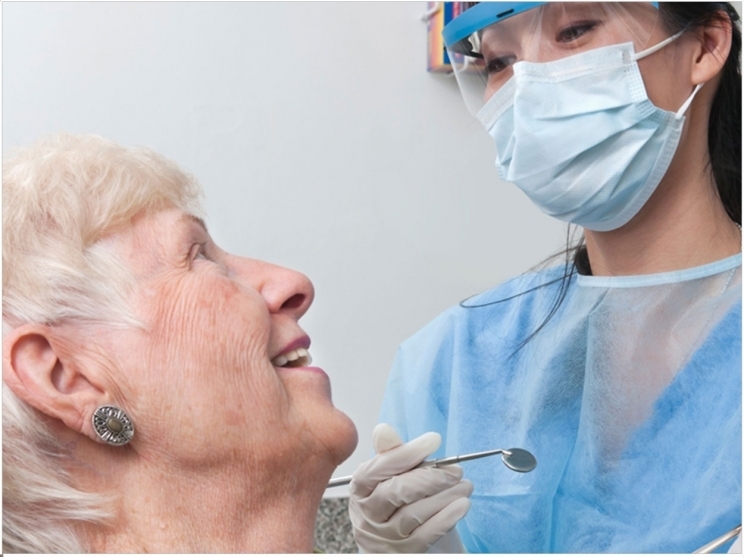 Tooth loss may contribute to musculoskeletal frailty in people over the age of 50 years, with those with fewer than 20 teeth most at risk, according to the King’s College London Dental Institute. Researchers there examined the overall health of 9,338 Americans age 50 and older, focusing on the frailty of 924 males and 928 females with a mean age of 62.9 years.

Subjects were categorized into three groups: those with at least 20 teeth, denture wearers with fewer than 20 teeth, and non-denture wearers with fewer than 20 teeth. The groups were testing using a combination of interviews focusing on nutritional intake and clinical examinations including handgrip strength tests and body mass index and oral health assessments to calculate frailty.

The subjects with more than 20 teeth were significantly less likely to be frail than those with fewer than 20 teeth who did not use dentures. This group also consumed the greatest amount of nutrients over the study period, compared to the Food and Drug Administration’s Recommended Dietary Intakes.

Though not tested, the researchers believe the lack of nutrient intake among denture wearers could be attributed to their inability to eat specific foods. While dentures improve mastication, their bite force is weaker than natural teeth, so users may avoid certain foods. The researchers also note that older people need to be able to chew effectively to intake the essential nutrients necessary to maintain muscle mass and prevent musculoskeletal frailty.

“Few studies have examined the relationship between oral health, particularly periodontal disease, the number of teeth, and general frailty. While others have argued that older adults who need dentures were more likely to be frail, there were few attempts to explain the underpinning cause of the relationship,” said Wael Sabbah, BDH, DDPH, MSc, PhD, senior lecturer in dental public health at the school.

“One of the important findings of the study is the significant relationship between the condition of teeth and deficiency in intake of essential nutrients, regardless of the use of dentures. To date, the majority of efforts to improve frailty have focused on nutrition strategies, including health education, while the influence of teeth on dietary restraint of the elderly has been neglected,” said Sabbah.

“The findings of this analysis, along with that reported in earlier research, suggest that the use of denture could be a neglected intervention that could potentially have a preventive impact on muculoskeletal frailty. The results also highlight the importance of developing oral health policies to ensure older adults maintain functional dentition throughout their life,” said Sabbah.

The study, “Association Between the Number of Teeth, Use of Denture and Musculoskeletal Frailty Among Older Adults,” was published by Geriatrics & Gerontology International. 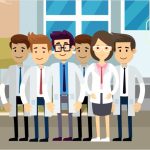 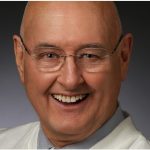