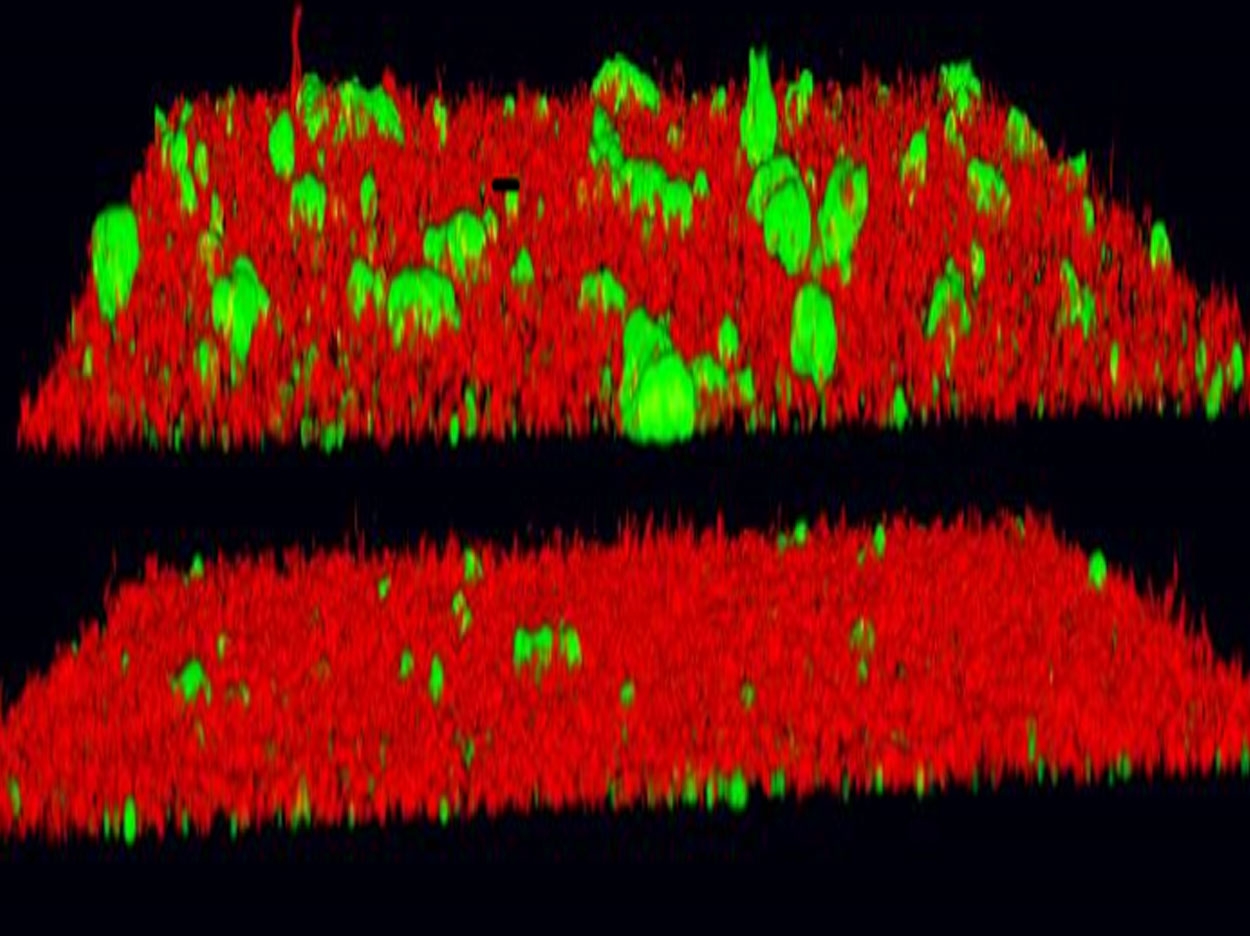 Researchers at the University of Louisville (UoL) have received a patent on a synthetic biochemical compound and its variants that could lead to mouthrinses or tooth varnishes that prevent Porphyromonas gingivalis from colonizing the mouth and establishing itself orally.

Donald Demuth, PhD, associate dean for research and enterprise at the university’s school of dentistry, and Frederick Luzzio, PhD, a professor with the university’s department of chemistry, developed and tested 40 different molecular compounds and identified the 3 most potent for further work.

The patent builds on the work of Demuth and other UoL researchers who developed a series of peptides that prevent interaction between P gingivalis and Streptococcus gordonii. Next, the researchers will work to improve the potency and stability of the 3 most potent compounds with the goal of approval for a clinical trial.

“When P gingivalis enters the oral environment, it initially interacts with the bacterium S gordonii, an otherwise benign organism, in order to lay the groundwork to propagate and ultimately gain a foothold below the gumline, leading to periodontal disease,” Demuth said.

Administering the peptide in an animal model prevented P gingivalis-related bone loss as well as the spread of the bacterium in the mouth. Creating peptides is expensive, Demuth said, but synthetic compounds that mimic the active peptides are easier to formulate and less costly to produce on a large scale. 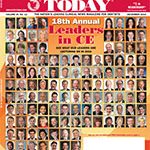 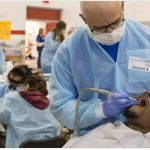