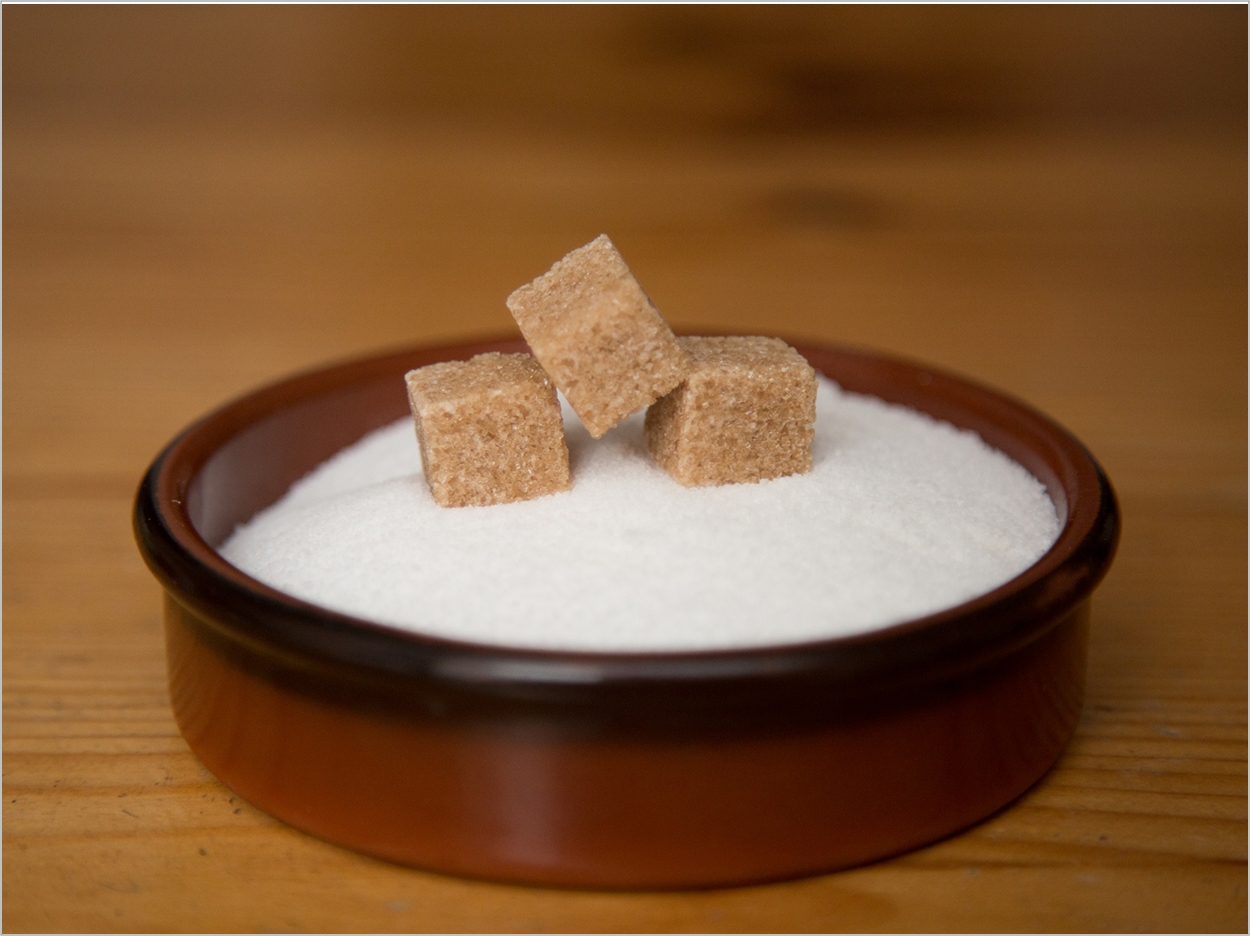 The researchers evaluated representative data on the prevalence of caries, inflammation of the gums, and tooth loss, corresponding costs of treatment and the disease burden, and sugar consumption in 168 countries for 2010. Next, they calculated the share of total costs attributable to sugar, including white household sugar and the “hidden” sugar in processed foods such as soft drinks, ketchup, ice cream, frozen foods, breads, cakes, and pastries.

“The data shows a clear correlation between the consumption of sugar and the incidence of caries, periodontitis, and, as a result, tooth loss,” said Dr. Toni Meier of the MLU and lead author of the study. “For every additional 25 grams of sugar consumed per person and day, which amounts to roughly 8 sugar cubes or a glass of sweetened lemonade, the costs of dental treatment in high-income countries increase on average by $100 per person and year.”

The average daily sugar consumption in Germany ranges from 90 to 110 grams per person, with costs of treatment totaling $281 per person per year. This puts Germany among the countries with the highest costs of treatment per person and year, including Switzerland ($402), Denmark ($238), and the United States ($185).

“If the target of 50 grams of sugar per person and day set by the World Health Organization could be reached, this would result in savings in the costs of treatment within Germany of 150 euros ($201) per person and year. Extrapolating this figure to the federal level shows annual potential savings of approximately 12 billion euros, or $16 billion,” said Meier.

A low-sugar diet is becoming increasingly difficult, the researchers note, since almost all processed products in the supermarket include large quantities of added sugars. Also, the highest levels of sugar-related dental illness were found in Guatemala, Mauretania, and Mexico.

“Newly industrialized countries such as India, Brazil, and Mexico, but also Pakistan and Egypt, could avoid an excessive burden of illness and of healthcare costs by anchoring the topic in their health and nutritional policies at an early stage,” said Professor Gabriele Stangl of the MLU, nutrition scientist and coauthor of the study.

The researchers say the objective could be achieved by way of educational campaigns or by special taxation on high-calorie food. Such a sugar tax was introduced in Mexico in 2014 and after one year proved to be effective, as the consumption of sugar beverages decreased by 5%. In the second year, this decrease doubled to 10%.

“To be able to reduce the burden of nutrition-related illnesses, a balanced mix of educational work and food-policy initiatives, along with innovative technological solutions, are needed,” said Dr. Katja Riedel, coauthor of the study, joint coordinator of the NatLifE 2020 innovative alliance, and program manager of system-products nutrition at BRAIN AG.

The alliance, co-financed by the German Federal Ministry of Education and Research, with the help of biotechnology and the understanding of biological systems, aims to develop a new generation of sustainably produced and biological active substances for food and cosmetics and thereby to make a contribution toward improving human nutrition, health, and well-being.

The study, “Global Burden of Sugar-Related Dental Diseases in 168 Countries and Corresponding Health Care Costs,” was published by the Journal of Dental Research. 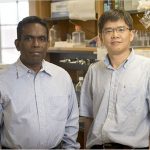 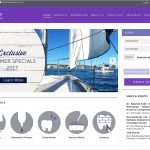