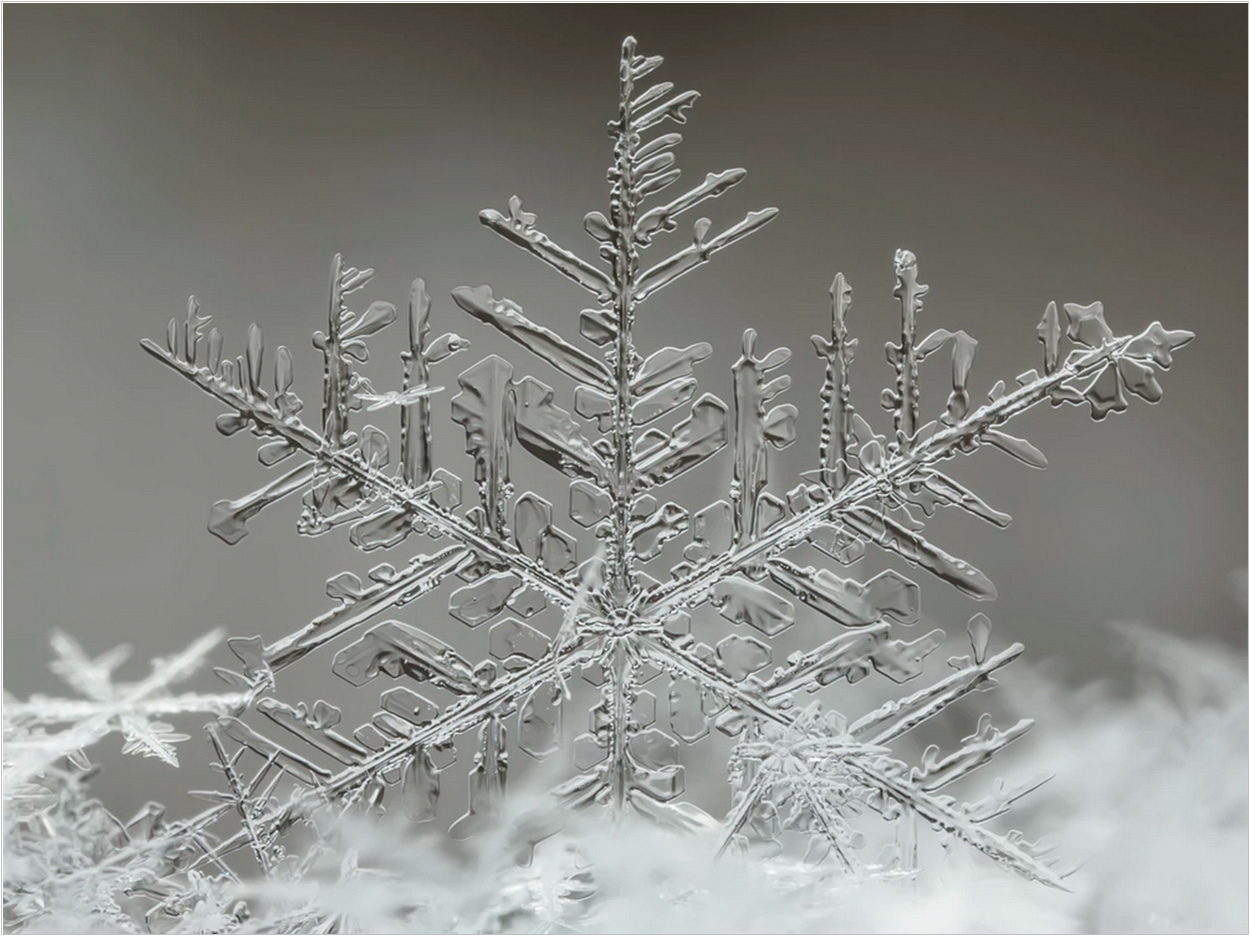 Physicists and mathematicians use the classical Stefan problem to explain the principles of crystal formation, such as snowflakes. Researchers at the University of Helsinki and Aalto University have adapted the same principles to explain how tooth enamel gets distributed over the crown during growth. Their study provides a theoretical basis for the developmental regulation of enamel formation and helps explain why species such as humans and orangutans have very different looking teeth, the researchers report.

Tooth enamel matrix is soft when freshly laid down, but it starts to harden immediately. Once mature, enamel is the most mineralized and hardest part of the mammalian body. Its hardness makes teeth capable of lasting a lifetime or longer, as teeth are plentiful in the fossil record. Enamel cannot be repaired or remodeled, though, making the growth of the enamel matrix a critical step in tooth formation.

The researchers propose that differences in enamel thickness are regulated by the nutrient diffusion rate, which is the rate that individual regions on a crown receive the required nutrients and substances needed to make the enamel. Starting from a model that is used to simulate snowflake formation, the researchers built a new model that mimics the formation of enamel matrix instead of ice.

“Whereas enamel is not obviously as intriguingly shaped as snowflakes, it is interesting that the same physical principles can account for the increase in complexity in both systems,” said doctoral student Teemu Häkkinen of Aalto University.

Enamel has a long history in paleontological and medical research, and the new model can be used to investigate both evolutionary species’ differences and medical defects in enamel formation. Starting from CT-imaged teeth from which enamel was digitally removed, enamel matrix was reloaded on underlying denting surfaces by computer simulations. Only when simulating the matrix secretion as a diffusion-limited process were the researchers able to make the subtle enamel features found on a human molar.

In contrast to humans, orangutan molars have complex ridges and grooves that could be simulated by lowering the diffusion rate of enamel-forming nutrients even further. Thus, orangutans, which also eat hard foods such as unripe fruits and bark, may have evolved their wrinkly enamel with a relatively simple developmental change.

In addition to human and orangutan teeth, the researchers investigated enamel matrix growth in pig molars imaged at ESRF, the European Synchrotron particle accelerator. Synchrotron images revealed growth lines that provide the record of enamel matrix growth, much like tree rings show the growth of the tree. In addition to the final enamel surface, the diffusion-limited simulations reproduced these enamel growth lines.

“There are huge amounts of different data available on enamel, and now we have the tools of physicists to make testable predictions,” said Jukka Jernvall, PhD, of the Institute of Biotechnology at the University of Helsinki. 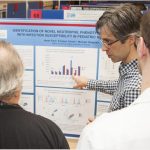 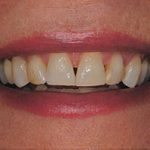