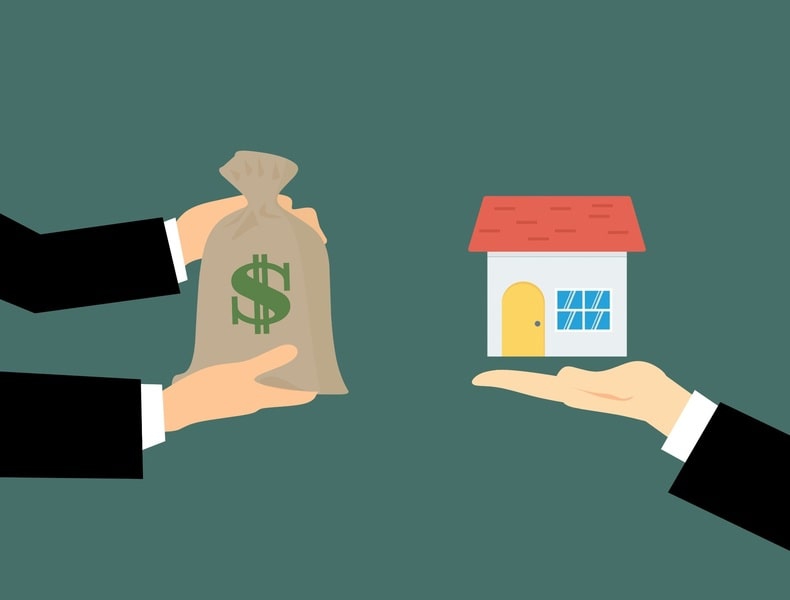 Patrick G Neilan B D S is a well-established, two-surgery NHS dental practice, with a dedicated patient base of over 2,800 patients. It offers significant scope for further potential including longer opening hours and the introduction of specialist treatments. The business is located on Kilmarnock Road in Shawlands – a popular residential suburb in the south side of Glasgow, approximately four miles from the city centre.

The practice was previously owned by Mr Patrick Neilan who has been operating as a dentist since 1975, firstly as an Associate and then, in 1992, as the sole Principal of the practice at its current site. Patrick G Neilan B D S has been sold to first-time buyer, Mrs Jennifer Logan, who was an Associate at another practice in the area.

Mrs Logan comments, “As a former patient at the practice, I had some knowledge of the patient base and the loyalty that they felt for the previous owner. Since taking over, the patients have been very understanding and obviously sad to see Mr Neilan go. However, they have welcomed new techniques and embraced different approaches, more specialist treatment and most recently facial aesthetics.”

The second practice sold is Scotstoun Dental Practice, formerly TKB & LD WRIGHT Dental Surgeons, a two-surgery practice based on Dumbarton Road in Glasgow. Established over 90 years ago, the practice has been owned by Mr Kerr and Mrs Lesley Wright since 1981 and was brought to market to allow the pair to pursue a well-earned retirement. The business has been purchased by a large Scottish dental group after a short marketing period.

Joel Mannix, Senior Business Agent at Christie & Co, who handled the sales, comments, “These are two very different dental practices – one is fully Associate-led that attracted attention from group operators looking to add to their portfolios, and the other being of interest to independent first-time buyers. Both sales attracted a great deal of interest which is commonplace in the Scottish dental market.

“So far in 2021, Christie & Co has sold a record number of dental practices in Scotland – this activity level doesn’t show signs of slowing down and is likely to continue for the foreseeable.”

Have you been to DentistryToday.com before?

Do you have any input? Anything you’d like to see covered here? 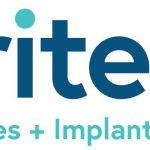 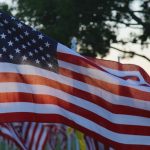