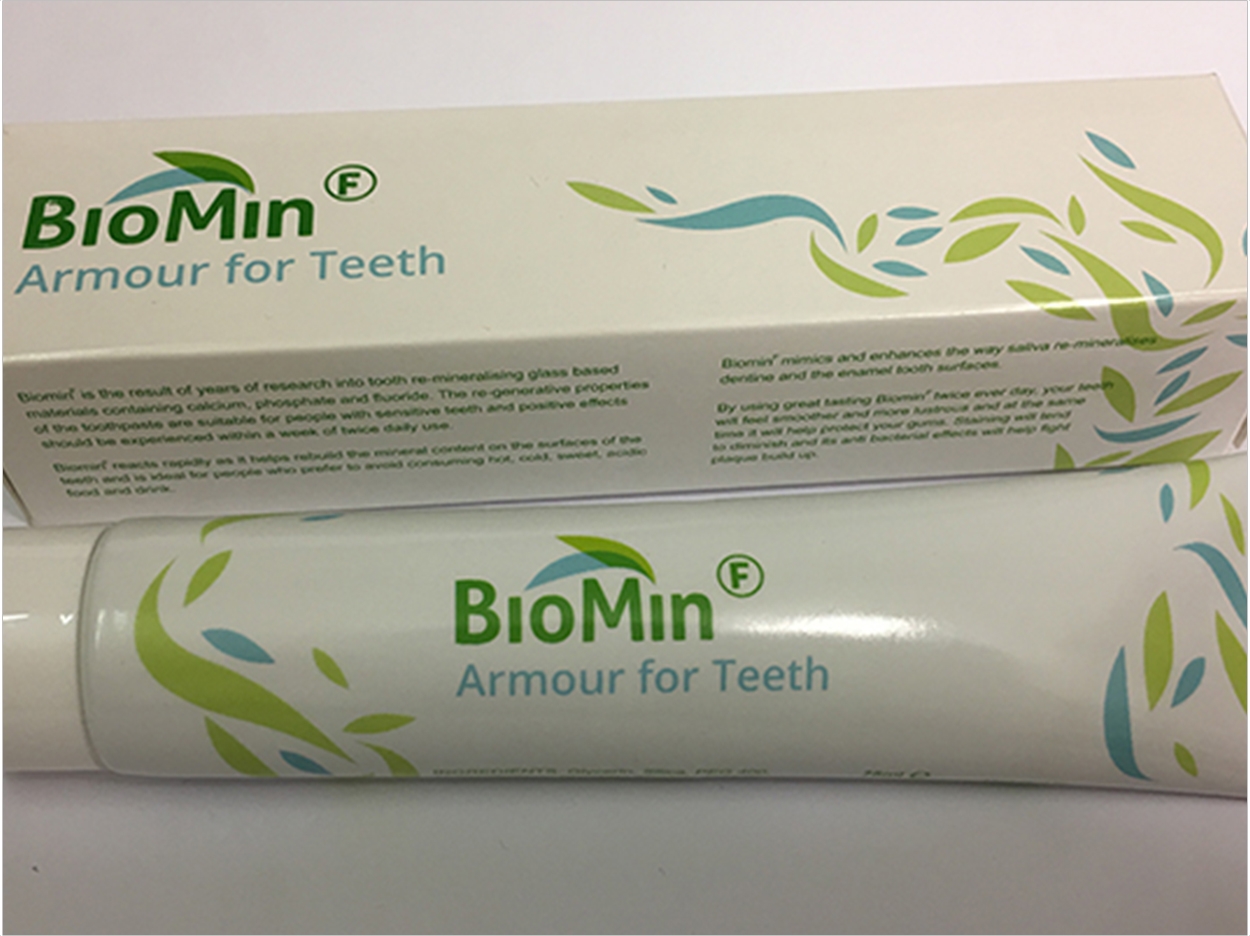 Now launching in India, Elsenz toothpaste replaces minerals lost from tooth enamel, prevents decay, and treats sensitivity all while the user sleeps, according to its developer, BioMin Technologies. Group Pharmaceuticals will manufacture it at its facility near Bangolore and bring it to the Indian market. The toothpaste’s formula holds promise for restorations that could repair tooth decay as well.

Elsenz will include BioMinF, a bioactive glass that slowly releases calcium, phosphate, and fluoride ions over an 8- to 12-hour timeframe to form fluorapatite material to rebuild, strengthen, and protect tooth structure, BioMin Technology states. The toothpaste is the first product in India to include BioMinF as an active ingredient.

“Using remineralizing toothpaste makes teeth far more resistant to attack from acidic soft drinks like fruit juices and sodas,” said Robert Hill, PhD, chair of dental physical sciences at Queen Mary, University of London, and leader of the team that developed BioMinF. “It is also much more effective than conventional toothpastes where the active ingredients, such as soluble fluoride, are washed away and become ineffective less than 2 hours after brushing.”

“The technology behind BioMin is not exclusively designed for toothpastes,” said Hill. “It can also be incorporated in other professionally applied dental products such as cleaning and polishing pastes, varnishes, and remineralizing filling materials.”

Early studies have shown that BioMin, when used in dental fillings, can even actively repair tooth decay. While current dental fillings use inert materials, the bioactive glass interacts positively with the body to replace minerals such as calcium and phosphate lost to tooth decay. It also creates an alkaline environment that discourages the bacteria that caused the initial decay.

“The new bioactive glass also fills in the gaps with tooth mineral, thus preventing the oral bacteria that cause tooth decay from establishing themselves,” said Hill. “Research in the United States suggests this will potentially prolong the life of fillings and slow secondary tooth decay because the depth of bacterial penetration with bioactive glass fillings was significantly smaller than for inert fillings.”

“We plan to translate the remineralizing technology developed with the BioMinF toothpaste into restorative dental products. This is a really exciting development that is attracting interest from a number of commercial companies,” said Richard Whatley, CEO of BioMin Technologies. 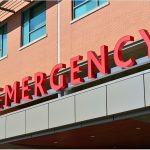