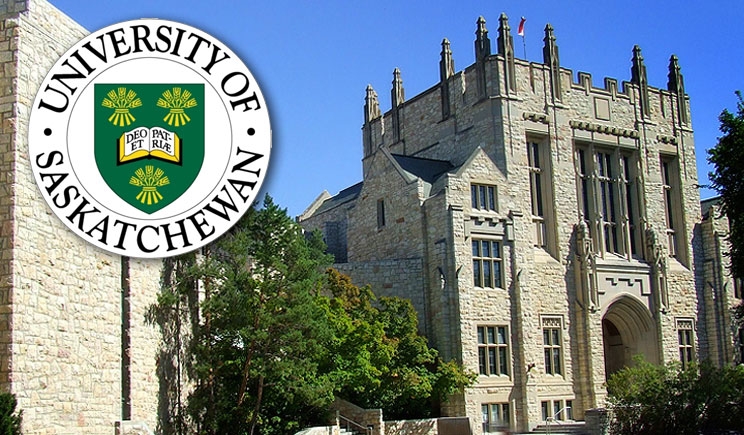 The skull of a man who likely had trouble eating was recently discovered.

Experts at the University of Saskatchewan dug up the skull of a man afflicted with agenesis—a condition in which the two central bottom teeth never form. The skull was recovered in modern-day Siberia and the Bronze Age settler was likely buried about 4,000 years ago. The man most likely died due to an arrowhead fragment embedded in his jaw.

The agenesis gene is extremely rare. Experts say it only impacts 0.5 percent of people.

The experts used radiocarbon dating to determine that the skull belonged to a male who was in his late 30s or was around 40.

The experts used x-rays to piece the puzzle together and conclude that the fragment of the arrowhead was in the jaw. Based on that information, the experts were confident in saying that the missing teeth were not related to the arrowhead in the jaw.

This is the only example ever recorded by archaeologists in which the remains clearly showed the person had this particular gene mutation.

This finding comes on the heels of a discovery that may have been the first ever dental implant. The implant was determined to be about 2,300 years old and was found in the mouth of an Iron Age woman believed to be in her 20s. The implant was an iron pin, which probably caused excruciating pain when it was placed.

Iron corrodes inside the body and the lack of sterile conditions probably contributed to an infection and the woman’s eventual death. It also may be possible that the implant was placed on the corpse for aesthetic purposes. 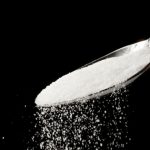