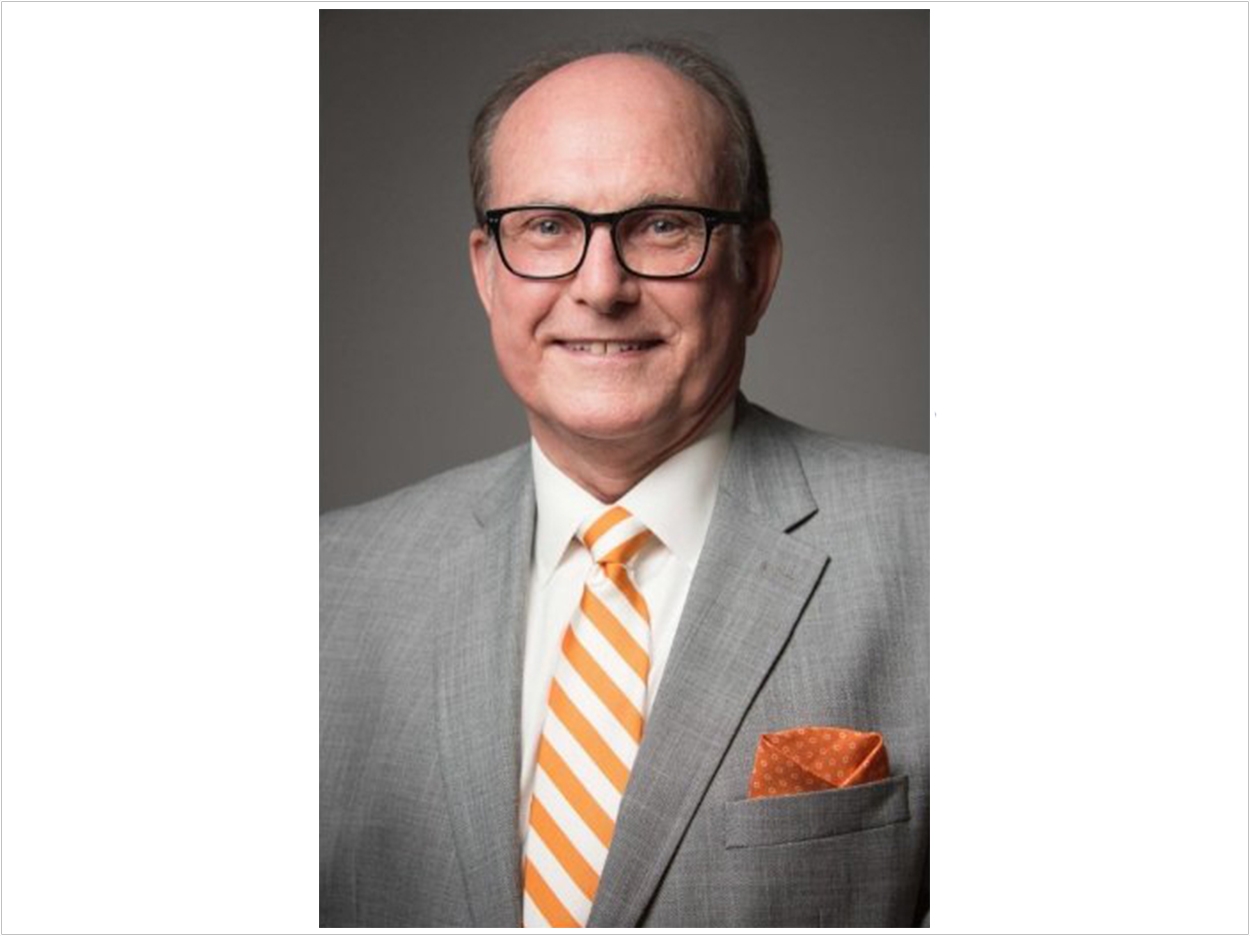 The University of Tennessee Health Science Center (UTHSC) has named James C. Ragain Jr, DDS, MS, PhD, dean of its College of Dentistry, effective August 1. He most recently served as an associate professor in restorative dentistry and interim chair of the Department of General Practice Dentistry at the school.

“I’m honored, humbled, and very excited about this opportunity,” said Ragain. “I want the UTHSC College of Dentistry to be widely recognized for excellence in clinical education, innovative research, and leadership in the improvement of oral health for Tennesseeans, the Mid-South region, and the global community.”

For example, Ragain directed the largest operative dentistry department in the Navy at the Naval Recruit Training Center in Great Lakes, Illinois, and commanded the Naval Dental Research Institute/Naval Institute for Dental and Biomedical Research for four years. After retiring from the Navy, he joined the UTHSC faculty in 2013.

“I think teaching is why we’re primarily here,” Ragain said, emphasizing his commitment to teaching research, and service. “It’s what I call the Tennessee tradition—a tradition of clinical excellence. And so, that’s going to be goal number one, to make sure all the dentists and hygienists who graduate are the best they can be.”

In building the research enterprise, Ragain plans on recruiting the highest-qualified researchers to develop a strong funded research program focusing on well-developed and innovative projects with an interdisciplinary approach in the college, with other institutions, and with industry. He also wants to encourage the development of student researchers and support the college’s strong community outreach.

“We have outstanding faculty and staff. I think I’m walking into a wonderful situation with that,” he said. “I think our students are outstanding, we have highly qualified students who are eager to learn, and certainly, last but not least, our alumni are fantastic. They’re there to support us and help in any way they can.

Additionally, Ragain holds a master’s degree in restorative dentistry from the University of Michigan and a PhD in oral biology/dental materials from the Ohio State University. He is the coauthor of more than 75 professional publications and holds three US patents. He is on the editorial board of four professional journals and served on a joint NASA subcommittee studying dental issues and treatment of astronauts deployed on long-term space missions as well.

Furthermore, Ragain has been an active member of the UTHSC College of Dentistry Alumni Board of Trustees for 14 years, where he has held several board positions, and is a past president of the University of Tennessee Dental Alumni Association. And, he is a Fellow of the International College of Dentists and American College of Dentists.

More Than 80 Kids Get Free Dental Care at UTHSC

Baby Teeth May Hold Clues to PWS and Autism Treatment

Rural Seniors Have Poorer Oral Health Than Their Urban Counterparts 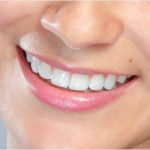 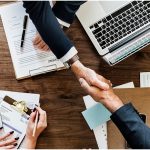