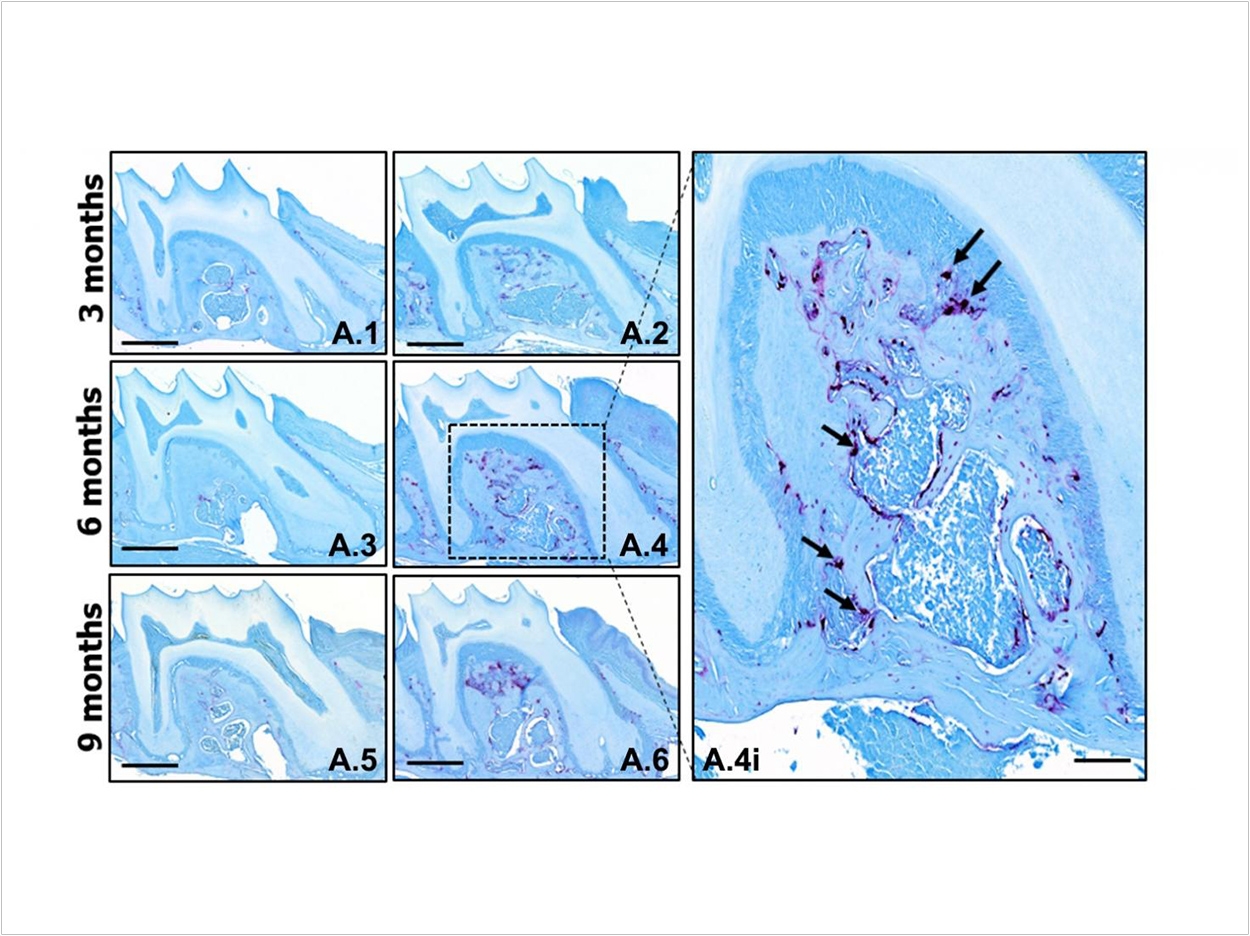 The absence of a protein critical to the control of inflammation may lead to rapid and severe bone loss, according to the University at Buffalo (UB). Researchers there believe these findings could lead to improved management of bone health in the elderly, a population at greater risk of periodontitis and osteoporosis.

When the gene needed to produce the protein tristetraprolin (TTP) is removed from healthy mice, the animals developed the bones of much older rodents. Within 9 months, mice without the gene experienced a nearly 20% loss in oral bone. Also, overexpressing TTP in the animals led to a 13% reduction in bone turnover compared to unaffected mice.

The study is the first to test TTP’s influence on bone loss in an animal model. Inflammation is a necessary immune system reaction to protect the body from injury or infection. Uncontrolled, though, it can lead to the destruction of bone and the prevention of bone formation. TTP plays a major role in regulating inflammation, but its production slows with age.

“TTP is the brake on the system. Without it, inflammation and bone loss would go unchecked,” said Keith Kirkwood, DDS, PhD, lead author and professor in the Department of Oral Biology at UB’s School of Dental Medicine.

“We don’t know all of the reasons why TTP expression decreases with age. So, understanding the factors behind its expression and relationship with bone loss is the first step toward designing therapeutic approaches,” said Kirkwood.

The researchers aim to pursue similar studies in humans, particularly among the aging. Osteoporosis and low bone mass affect nearly 55% of people age 50 years and older, according to the National Osteoporosis Foundation. Also, periodontitis occurs in 70% of adults age 65 years and older, the Centers for Disease Control and Prevention reports.

To better understand TTP’s role in periodontitis, the researchers studied a knockout group of mice without the gene to express TTP, a knock-in group whose genes overexpressed TTP, and a control group of unaffected mice.

The mice were tested for inflammatory conditions, oral bone levels, and the presence of osteoclasts—cells that specialize in breaking down bone—in oral tissue at 3-, 6-, and 9-month periods.

Bone in the knockout mice aged more rapidly than in the control group. At 3 months old, the mice had lost 14% of their oral bone. By 9 months, still a young age for a mouse, bone loss had increased to 19%. In addition to periodontitis, the knockout mice developed arthritis, eczema, and other inflammatory conditions. Osteoclast levels were higher as well.

The investigators were surprised to find that the absence of TTP vastly altered the oral microbiome despite all the rodents being housed in the same space. The finding suggests that systematic inflammation can affect oral bacteria. Further study is needed to determine whether the new bacteria are pathogenic or play a role in bone loss, Kirkwood said.

Overexpression of TTP in the knock-in mice increased protection against inflammation, lowering bone turnover by 13%. The increase in the protein had no effect on the number of osteoclasts, though. Future studies will study TTP’s effect on bone health over a 2-year period as well as the differences in its influence on oral bone and overall bone health.

The study, “Tristetraprolin Is Required for Alveolar Bone Homeostasis,” was published by the Journal of Dental Research. 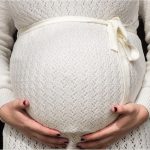 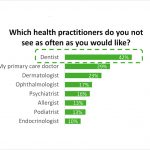