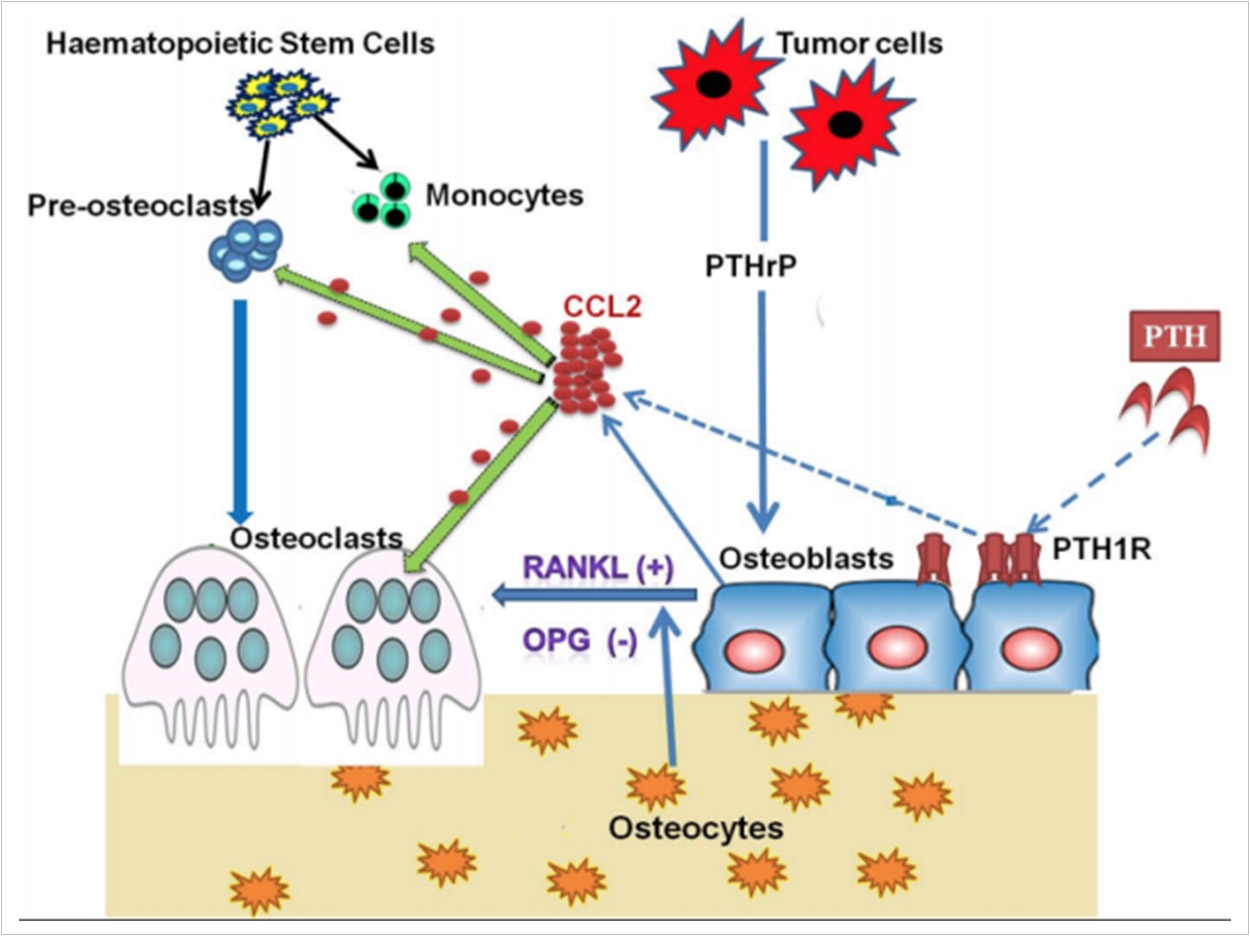 Patients with hyperparathyroidism (HPT) have an abnormally high concentration of parathyroid hormone (PTH) in their blood that accelerates bone loss. Now, researchers at the New York University College of Dentistry (NYU Dentistry) have shown that monocyte chemoattractant protein-1 (MCP-1) is required for catabolic responses to PTH.

Osteoclasts are cells that break down the bone. Increased osteoclast formation causes bones to become thinner and weaker. The researchers recreated the hyperparathyroid state in mice by constantly elevating their hyperparathyroid levels. Over a two-week period, they continuously infused female wild-type and MCP-1 knockout mice with human PTH.

The results showed that the ability of PTH to increase osteoclast formation in vitro is markedly impaired in cells from MCP-1 knockout mice and concluded that MCP-1 is an important chemokine, or signaling protein, in PTH-induced osteoclast formation and bone resorption.

The findings support the possibility that MCP-1 could be a marker for how PTH works in humans with hyperparathyroidism, as elevated serum MCP-1 has been shown to be correlated with elevated serum PTH levels in women. Notably, within minutes after human beings undergo parathyroid adenoma surgery, MCP-1 serum levels decrease.

Because high serum levels of MCP-1 cause the white cells and osteoclasts to be stimulated, this process could have systemic effects as well as effects on bone.

“MCP-1 is a chemokine, which induces cells to move along a gradient recruiting white cells and osteoclasts in tissues,” said Nicola C. Partridge, PhD, leader of the study and professor and chair of the Department of Basic Science and Craniofacial Biology at NYU Dentistry. “Accordingly, there could also be effects on adipose tissue, the heart, and inflammatory conditions.”

About 1,000 people develop HPT in the United States each year, with osteoporosis the most common manifestation. According to the National Institutes of Health, there are about 1.5 million osteoporotic fractures in the United States each year, leading to half a million hospitalizations, more than 800,000 emergency room encounters, and more than 2.6 million physician office visits.

The study, “Catabolic Effects of Human PTH (1–34) on Bone: Requirement of Monocyte Chemoattractant Protein-1 in Murine Model of Hyperparathyroidism,” was published by Scientific Reports. 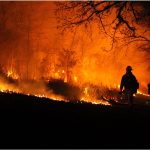 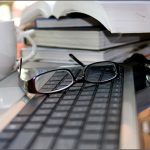 Next post No More Writer’s Block: Blog Topic Ideas For Your Practice
0 Shares