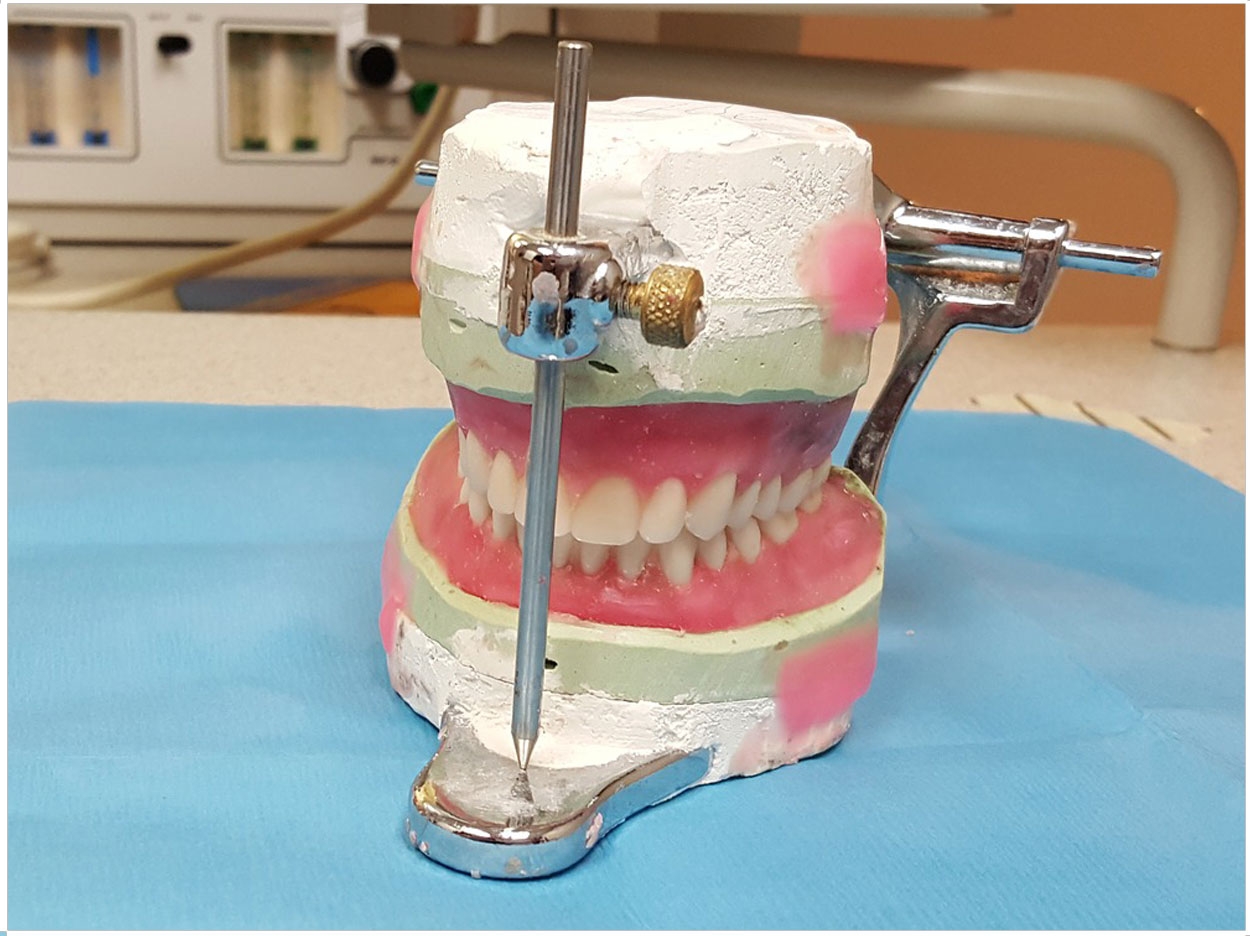 The global dental prosthetics market will rise from 2014’s total of $3.0 billion to $5.8 billion by 2023, representing a compound annual growth rate (CAGR) of 7.6%, according to Transparency Market Research.

Innovative technologies, an aging population, and increasing incidences of oral diseases are driving this growth. Dental tourism, increasing consumer awareness, and the variety of available procedures are adding to this market’s success as well.

However, Transparency Market Research notes that low reimbursement, the high cost of equipment, and competitive pricing may impede some of this growth in the coming years.

The research company considered crowns, bridges, dentures, veneers, and other products like onlays and inlays. Crowns held the largest share of the market, and they will continue their dominance through 2023.

Regionally, Europe led the dental prosthetics market due to the presence of prime players, a well-planned distribution channel, and, in particular, an increasing geriatric population. Periodontal disease, caries, and tooth decay are more common among the elderly, and the European Commission expects the continent’s aging population to total 525 million by 2035.

North America followed Europe, driven by a rising number of lost teeth. About 69% of American adults between the ages of 35 and 44 have lost at least one permanent tooth due to an accident, failed root canal, gum disease, or tooth decay, according to the American Association of Oral and Maxillofacial Surgeons. Also, nearly 15 million Americans get bridge and crown replacements for missing teeth each year, said the American Academy of Implant Dentistry.

Asia-Pacific, which took third place, will show the highest CAGR among all regions due to rising rates of oral cancer, a larger aging population, improvements in the healthcare infrastructure, and a large number of market players that are actively expanding. The researchers also note the region’s popularity as a medical tourism destination.

Implant and Prosthetics Market to Top $10 Billion by 2020 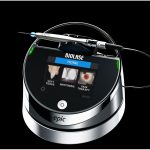 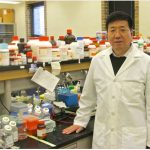