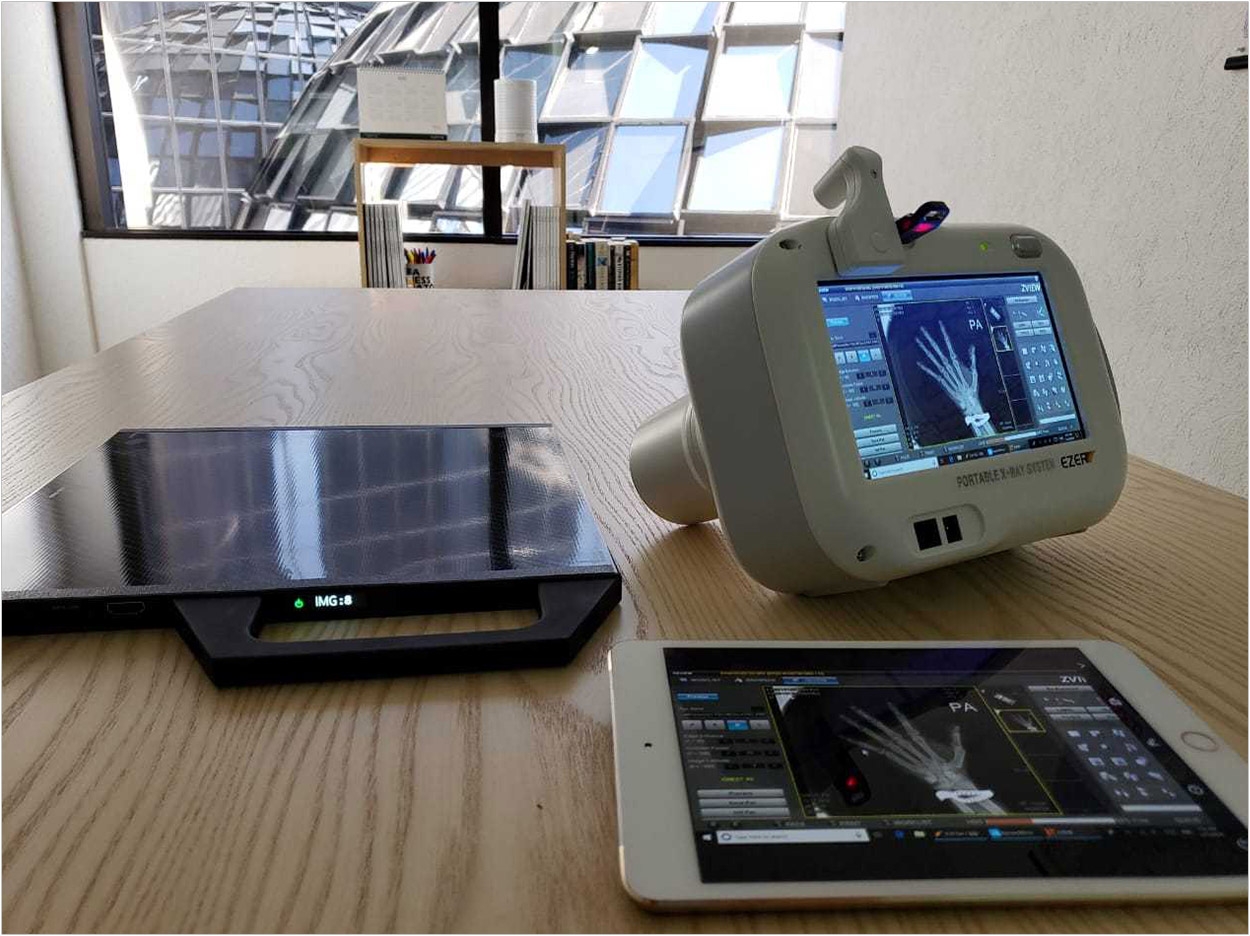 Aspenstate has received clearance for its AiRTouch portable X-ray system from the US Food and Drug Administration (FDA). Dental applications include implants, endodontic treatment, and post-surgery follow-up.

The handheld device weighs 5.5 pounds. Unlike other portable X-ray systems, it can acquire images directly to the device and wirelessly transmit them to picture archiving and communications systems via the built-in workstation according to Aspenstate.

Further, the AiRTouch is equipped with an all-in-one PC that loads the customer’s acquisition software. The built-in PC also allows for remote diagnostics and service via TeamViewer, maximizing its uptime and negating costly and timely service calls, the company said.

The AiRTouch’s wireless and compact design requires minimal space and accommodations, Aspenstate said. It also minimizes the patient’s exposure to radiation with the lowest possible dose.

The battery charges within two hours and can capture up to 300 exposures on a single-charge to process high volumes of patients quickly. The AiRTouch comes with two Wi-Fi cards and two USB drives. And, it is compatible with Bluetooth. 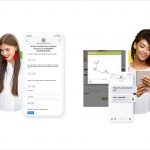 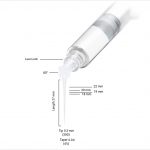