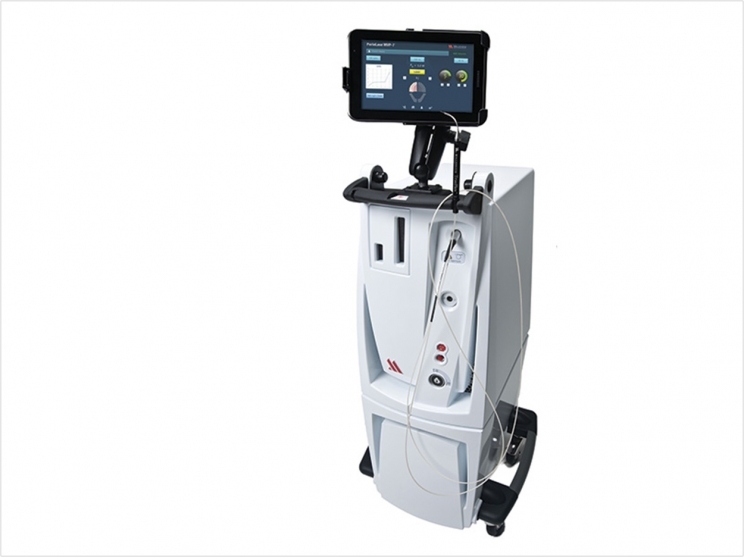 Millennium Dental Technologies has received US Patent No. 9,943,379 for its LANAP protocol. The minimally invasive surgical treatment for periodontitis is performed using the PerioLase MVP-7, which is the only dental laser specifically designed and configured to support the LANAP protocol, according to the company.

“This patent protects patients by clearly illustrating that the LANAP protocol is a specific surgical procedure requiring in-depth training. Clinicians performing the LANAP protocol must complete the proper training to maximize patient safety and clinical results before they are extended a license to perform the protocol,” said Robert H. Gregg II, DDS, inventor of the LANAP protocol and founder and president of Millennium Dental Technologies.

“Patients should request to see the LANAP license of any clinician claiming to perform the LANAP protocol before accepting any treatment and ensure the doctor uses the PerioLase MVP-7 dental laser. No other laser meets the specifications required for the LANAP protocol,” Gregg said.

In March 2016, the Food and Drug Administration (FDA) cleared the LANAP protocol for what Millennium calls “True Periodontal Regeneration,” regenerating alveolar bone, periodontal ligaments, and cementum on a previously diseased root surface. Also, the PerioLase MVP-7 is the only FDA-cleared device for “True Regeneration” with the LANAP protocol. 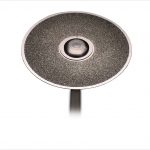 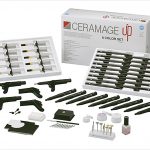