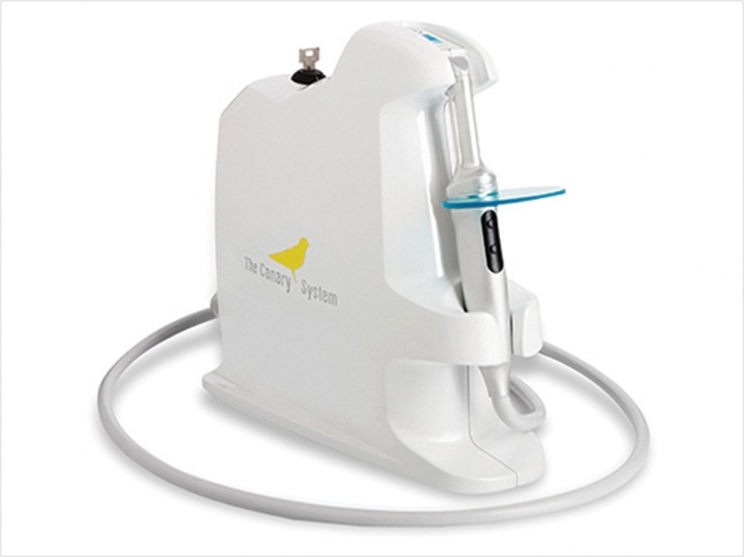 The Canary System is more accurate than bitewing radiographs and CBCT in detecting caries on the gingival floor beneath composite restorations, according to researchers in the Department of Comprehensive Dentistry, Oral and Maxillofacial Radiology, at the University of Texas Health in San Antonio. The Canary System found 89% of caries, while the other devices found 40%.

Restorations often need replacement because of the tooth decay that develops around the edges of fillings. Though valuable in detecting advanced caries lesions, the researchers said, radiographs are less sensitive for early or recurrent lesions under restorations. However, the Canary System does not use ionizing radiation and can serve as a sensitive tool in early caries detection.

The study’s findings mirror those of other studies by the University of Texas research group. One 2015 clinical trial found that the Canary System was superior to bitewing radiography for the detection of proximal caries, finding 92% of caries while bitewing photographs only revealed 67%.

Radiographs including bitewings are commonly used to detect caries at the interproximal or contact areas, but they do not reveal enamel white-spot lesions or all recurrent caries around restorations. About 30% to 40% of mineral loss is necessary before an early enamel caries lesion is visible radiographically, and demineralization may not appear radiographically until at least nine months or longer after initiation.

Finding decay early may allow oral health providers to use various preventive and remineralization products to help stabilize the lesion or re-harden it, the researchers report.

With its unique crystal structure diagnostics, the Canary System can quantify, image, monitor, and record changes in the structure of enamel, dentin, and cementum, the researchers report. It can detect caries beneath opaque sealants, around the margins of restorations, around orthodontic brackets, and beneath interproximal, occlusal, and smooth surfaces. 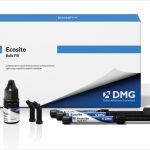 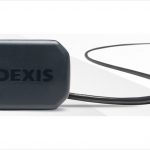