All-Tissue Laser Promises Versatility and Ease of Use 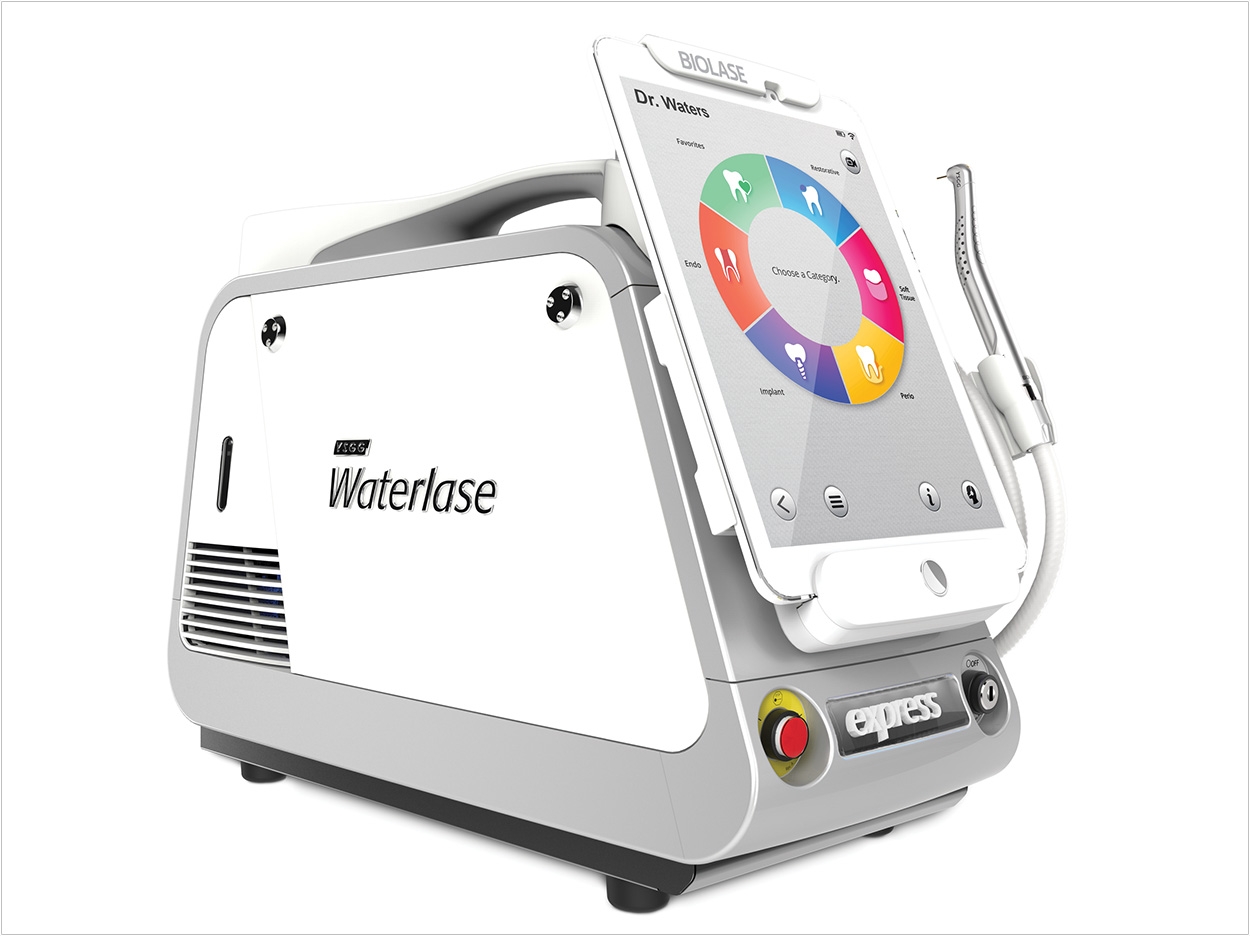 Now FDA-cleared for commercial distribution in the United States, BIOLASE’s Waterlase Express all-tissue laser system is the latest addition to the company’s Waterlase line of Er,Cr:YSGG all-tissue lasers and represents the fifth generation of the world’s most widely used all-tissue dental laser wavelength. 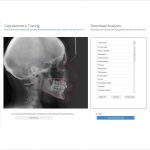 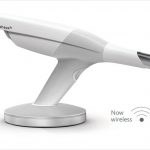