Dentists are winning the trust of patients each day.

The study also showed that nearly one-fifth of people valued their relationship with their dentist. Only about half of those people said they felt the same way about their doctor. Three out of four people determine how long to wait between dental checkups based on their dentist’s recommendation.

Still, two-thirds of the people in the study hadn’t visited the dentist in the last three years while one-quarter didn’t visit the dentist based on fear of doing so.

The research demonstrates that people trust their dentist more than ever before.

The study was conducted by Bray Leino. 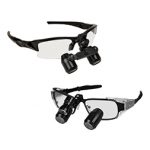 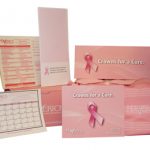