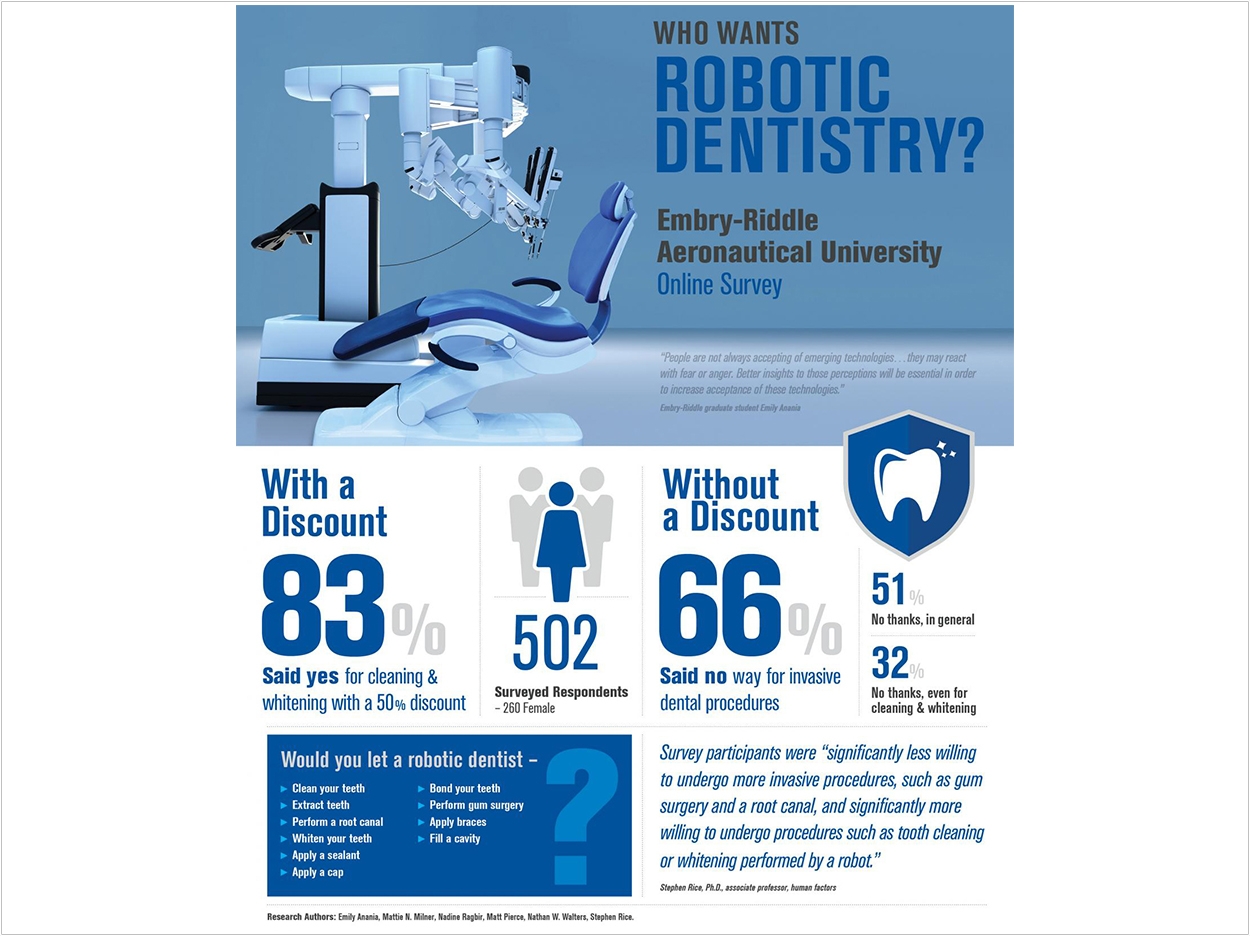 Flying drones now deliver packages, and the next car you call for a ride might not have a driver. But you’ll always have your friendly (and human) dentist there to examine your teeth, won’t you? Don’t be so sure about that. A recent survey by Embry-Riddle Aeronautical University found that some patients would be happy to have a robot clinician provide autonomous care, depending on the treatment.

The online survey of 242 males and 260 females found that people are “significantly less willing to undergo more invasive procedures, such as gum surgery and a root canal, and significantly more willing to undergo procedures such as tooth cleaning or whitening performed by a robot,” said Stephen Rice, PhD, MA, associate professor of human factors, though the promise of half-price dentistry increased the subject’s willingness to accept robotic care.

“It’s important to understand consumer perceptions of autonomous technologies,” said graduate student Emily Anania, lead author of the study. “People are not always accepting of emerging technologies. We know from many different studies, for example, that driverless cars and autonomous aircraft technologies cause some people to react with fear or anger. Better insights to those perceptions will be essential in order to increase acceptance of these technologies.”

Completed on the Embry-Riddle campus in Daytona Beach, Fla, the survey informed all participants that robotic dentistry is currently being tested. It then asked its subjects to indicate to have a robot perform 10 separate procedures: teeth cleaning, tooth extraction, root canal, teeth whitening, applying sealant, applying a cap, bonding, gum surgery, applying braces, and putting in a filling.

Next, the participants were asked similar questions, but with an added incentive: “Imagine that the dentist offers you a 50% (half-price) discount on all dental work done by a robot in his or her office,” the survey said. “The robot will work autonomously (without human intervention).”

In general, 51% were moderately or strongly opposed to robotic dentistry. The respondents were particularly wary of invasive procedures like extractions, root canals, and gum surgery, where 66% were moderately or strongly opposed. Female respondents were generally less likely to accept robotic dentistry, Anania said. However, only 32% of the participants were opposed to teeth cleaning and/or teeth whitening by a robot at full price, and 84% were willing to undergo these procedures if the price were cut in half.

Public perception surveys of emerging technologies are essential, Rice said, because “consumers help drive what is acceptable with automation, and healthcare is no exception.”

Robotic dentists have the potential to improve the perception of different dental procedures, Rice said. Also, such technology could make dental care more accessible in rural or otherwise underserved areas. And just as aircraft autopilot systems allow pilots to focus on safety, Rice added, robots could free up dentists to continuously improve healthcare practices and protocols.

The study, “Factors Affecting Consumers’ Acceptance of Robotic Dentists,” was presented at the 2018 International Symposium on Human Factors and Ergonomics in Healthcare conference this week in Boston. 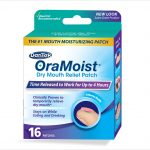 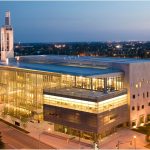