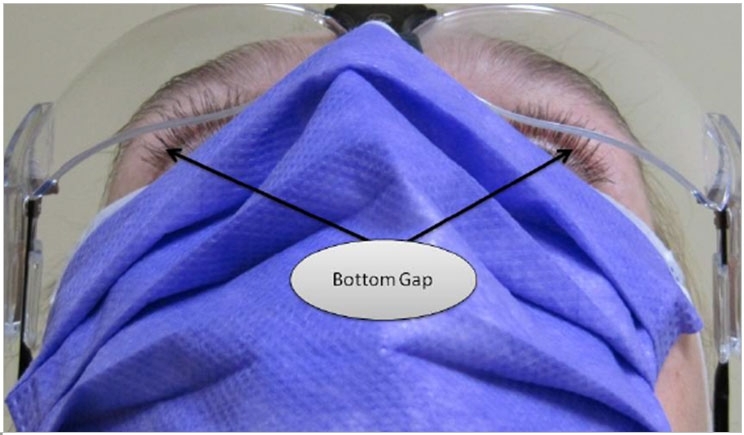 The Organization for Safety, Asepsis, and Prevention (OSAP) announced the winners of its annual OSAP Infection Control Leadership Awards during its Annual Infection Control Conference held in Atlanta, June 22-25, supported by a grant from Henry Schein Dental.

“The OSAP Leadership Awards were established to highlight our community and their commitment to infection control,” said Mike Smurr, immediate past chair of the OSAP Board of Directors. “This year’s recipients represent thought leaders, experts, and advocates for patient and provider safety. We are thrilled to honor them.”

Margaret Cottrell received the 20th Annual Dr. James J. Crawford Award, which recognizes lifetime achievement in infection control. Cottrell was one of the founders of OSAP and has been affectionately referred to as the “Mother” of the organization.

Also, Cottrell has supported OSAP by serving on both the Association and Foundation Boards of Directors. She has contributed her business expertise through strong financial stewardship as the organization’s treasurer and through active participation on key strategic committees, according to the organization.

Douglas Risk, DDS, received the 16th Annual Dr. Milton Schaefer Award, which celebrates superior service to the organization, recognizing either continuous contributions over a period of time or singular accomplishments.

Risk has been an integral part of the OSAP educational programming for several years, OSAP reports, as he has been involved with both Annual Conference and Boot Camp planning sessions. He has served as a speaker and liaison between the Air Force and other branches of the armed forces and OSAP, promoting infection control education, policies, practices, and dental healthcare personnel/patient safety initiatives.

Peter Arsenault, DMD, MS, and Amad Tayebi, ScD, Esq, received the 10th James Cottone Award for Excellence in Investigative Research for their work in eye safety in dentistry and bottom-gap exposure protection recommendations. Their publications and presentations have been recognized by OSAP, the ADA, the National Institute for Occupational Safety and Health, and the Occupational Safety and Health Administration for improving the current eye safety standards in the healthcare industry.

Kandis Garland RDH, MS, received the 3rd Annual Emerging Infection Control Leader Award, which was founded to help develop and promote the next generation of stars in dental infection prevention and safety by identifying outstanding new infection control advocates. Garland has conducted research that focuses primarily on infection control and has presented her research at regional, national, and international meetings. She also serves as a manuscript reviewer and as an infection control “Ask the Expert” columnist.

Peggy Spitzer RDH, MAEd, received the 15th Annual Bette & Paul Schwartz Award, which is named in honor of a couple who personify the spirit of volunteerism for the organization and recognizes an outstanding volunteer from the previous year’s conference. Spitzer was unanimously voted to receive this award for her dedication, can-do attitude, and tremendous support throughout the 2016 conference.

Finally, the new Exhibitor Educator Award went to Crosstex International. Voted on by the attendees of the annual conference, the award was based on the company’s demonstration of a clear purpose for infection control, application of its products or services in a work setting, and a memorable presentation from company personnel during the conference. More than 30 exhibitors participated in the conference. 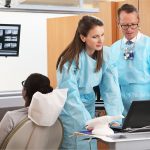 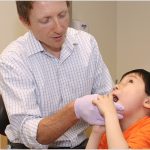