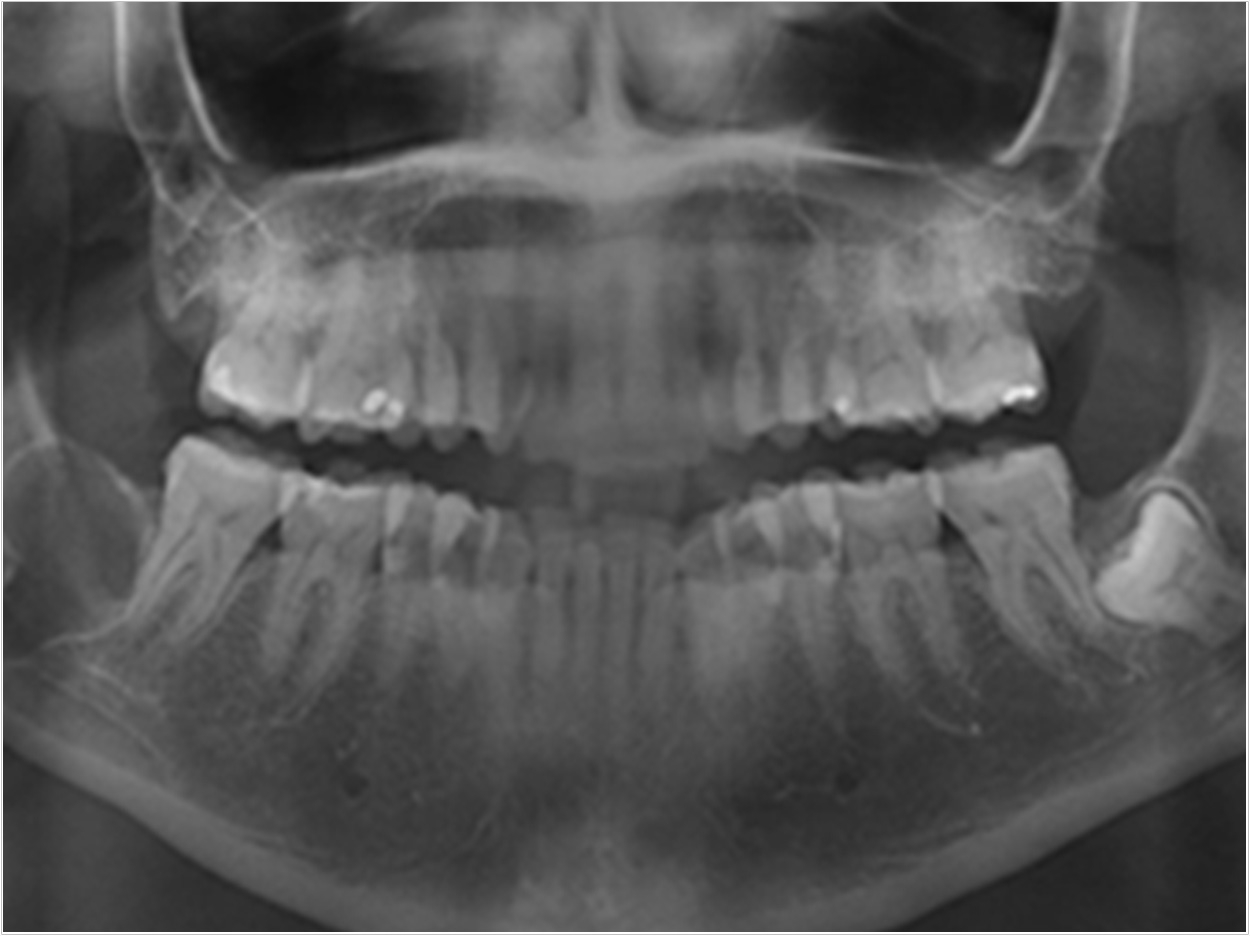 The calcification of the carotid artery is a sign of advanced arteriosclerosis, which may be associated with chronic coronary artery disease (CAD) and can lead to death. Such calcification can be seen in regular oral panoramic radiography, according to a multi-institute team of researchers from Finland and Sweden.

Previous research has shown that panoramic radiography can detect carotid artery calcification. But for the first time, researchers included coronary angiography in a study where patients were followed for 10 years. Also, the researchers examined the patients’ oral microbiota and measured the quantity of antibodies to bacteria associated with oral infections.

“Cartoid artery calcification was statistically directly linked with several stenosed arteries found in coronary angiography, as well as with chronic coronary artery disease,” said docent Pirkko Pussinen, a researcher in the Faculty of Medicine’s Department of Oral and Maxillofacial Diseases at the University of Helsinki.

The researchers found carotid artery calcification in 102 patients (20.7%), with 81 moderate cases (16.4%) and 21 severe cases (4.3%). Calcification was considered severe when the deposit was more than 10 mm in diameter. In statistical analyses, the patients’ age, gender, smoking habits, diabetes, disturbances of lipid metabolism (or dyslipidemia), and blood pressure were considered.

“The findings indicate that calcification was directly associated with not only chronic CAD, but also with apical periodontitis, root canal therapies, alveolar bone loss, the severity of periodontal inflammation, a high level of gram-negative bacteria in dental plaque, and antibodies in the saliva that bind with these bacteria. At the same time, the link between calcification and acute myocardial infarction was not statistically significant,” Pussinen said.

In the cases with severe carotid artery calcification detected in dental radiography, the risk of death caused by cardiovascular diseases was more than threefold.

“Oral infections are fairly common, but they are often latent and found only through radiography. Radiographs of the whole jaw conducted in conjunction with dental care can reveal a cardiovascular disease risk as an incidental finding. If carotid artery calcification is seen in the radiograph, the patient must be referred to further examinations and an assessment of the need for treatment,” Pussinen said.

The study, “Carotid Artery Calcification in Panoramic Radiographs Associates with Oral Infections and Mortality,” was published by the International Endodontic Journal.

Periodontitis Linked With Calcification of the Cartoid Artery 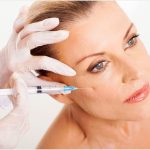 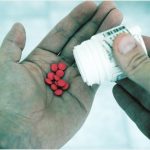