One in Three Middle-Aged Americans Embarrassed by Their Teeth 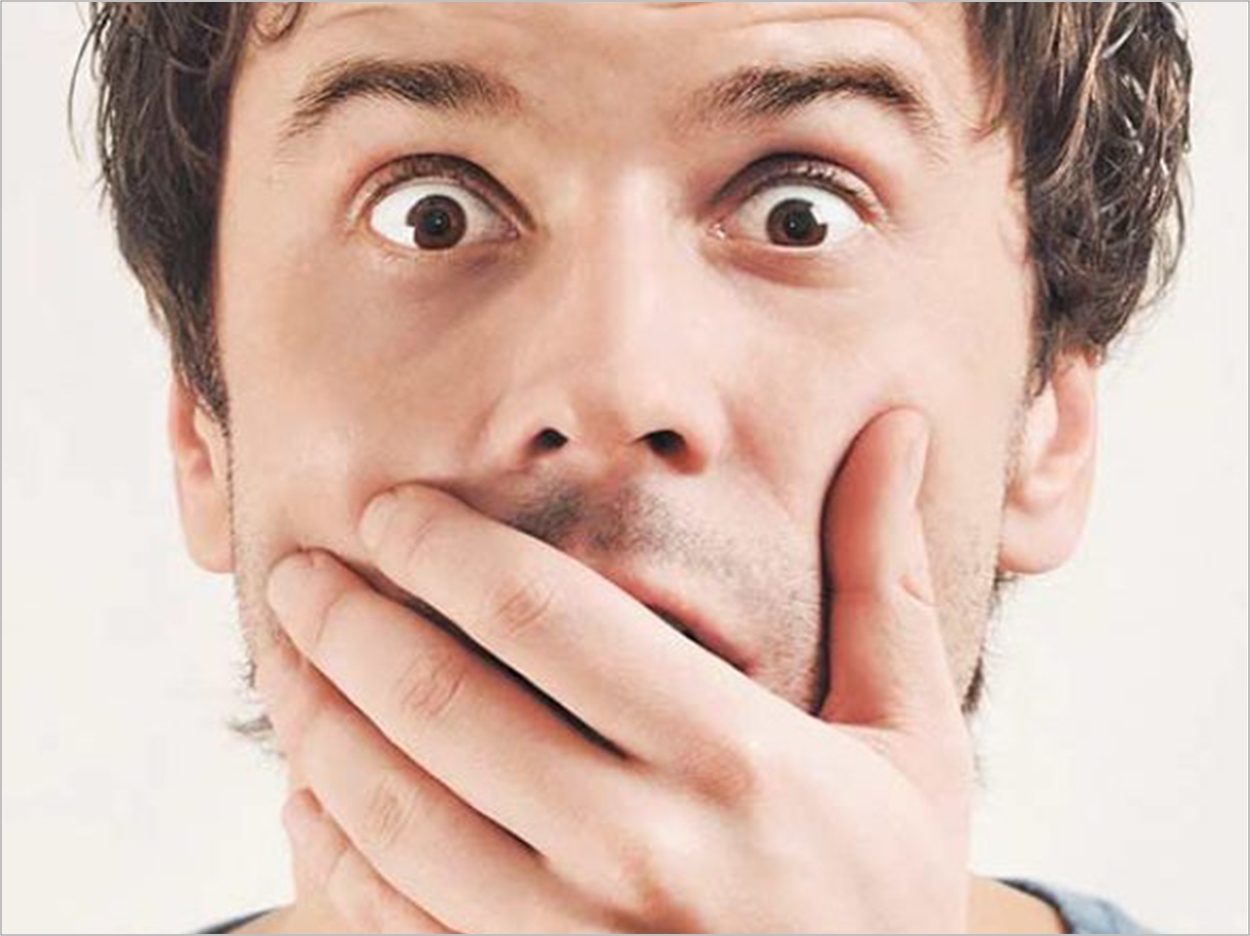 Middle-aged Americans face significant challenges as well as an uncertain future when it comes to their oral health, according to the University of Michigan (U-M) National Poll on Healthy Aging. For example, one in 3 Americans between the ages of 50 and 64 years said they’re embarrassed by the condition of their teeth. A slightly larger percentage said dental problems have caused pain, difficulties eating, missed work, or other health problems in the past 2 years. In addition, 40% don’t get regular cleanings or other preventive care.

Insurance appears to have a lot to do with this lack of care, with 28% of middle-aged Americans saying they don’t have dental coverage and 56% saying they only seek care for serious dental problems. Looking ahead, 51% don’t know how they will get dental coverage after they turn 65 years old. Another 13% expect to count of Medicare or Medicaid to cover their oral healthcare needs, even though traditional Medicare doesn’t cover routine dental care and Medicaid dental coverage often is limited.

“Our findings highlight a stark divide among middle-aged Americans in terms of their oral health now and a real uncertainty about how they will get and pay for care as they age,” said associate poll director Erica Solway, PhD, of the U-M School of Social Work. “This is not about disregard for the importance of preventive dental care. More than three quarters of the people we polled agree that regular care is important to preventing problems later. But it does highlight opportunities to improve access to care and insurance options after age 65.”

Based on a nationally representative sample of 1,066 older adults, the poll was conducted by the U-M Institute for Healthcare Policy and Innovation with support from AARP and Michigan Medicine, the university’s academic medical center. Poll respondents were divided into 3 groups based on their responses about their use of dental care:

“We know that oral health is a critical factor in overall wellness, and this research helps us identify some key issues such as affordability and coverage that we can focus on to address those 40% who are not prevention-focused,” said Alison Bryant, PhD, senior vice president of research for AARP.

The differences among the 3 classifications also were apparent when the researchers asked respondents how easy it was to get care and why they might not have sought it. Among those who were prevention-focused, only 13% said they had delayed or hadn’t received dental care when they needed it in the last 2 years. But that jumped to 35% in the inconsistent-prevention group and 56% in the problem-only group.

Also, 69% of those who did not get or delayed needed care said cost was the main reason why. Respondents additionally said that they couldn’t find time to go or couldn’t find a dentist. One in 5 of the people who didn’t receive care they needed cited fear of the dentist as a major factor.

Meanwhile, 16% said they would count on employer-based coverage or a retirement-based plan after their 65th birthday, and 12% said they would buy supplemental dental insurance. In addition to the half of the respondents who said they didn’t know whether they will have dental insurance at all after they turn 65, another 8% said they would just go without it. But it’s the 13% who expect Medicare or Medicaid to cover their dental care in their older years who concern the poll leaders the most.

“Traditional Medicare does not cover dental care, and many states offer very limited or no dental coverage for adults with Medicaid,” said Preeti Malani, MD, poll director and professor of internal medicine at the University of Michigan Medical School. “Even those who were diligent about seeing the dentist and had dental insurance throughout adulthood may find it harder to afford dental care as they get older and coverage options may be more limited.” 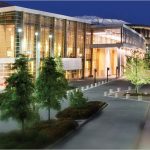 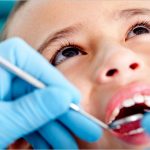