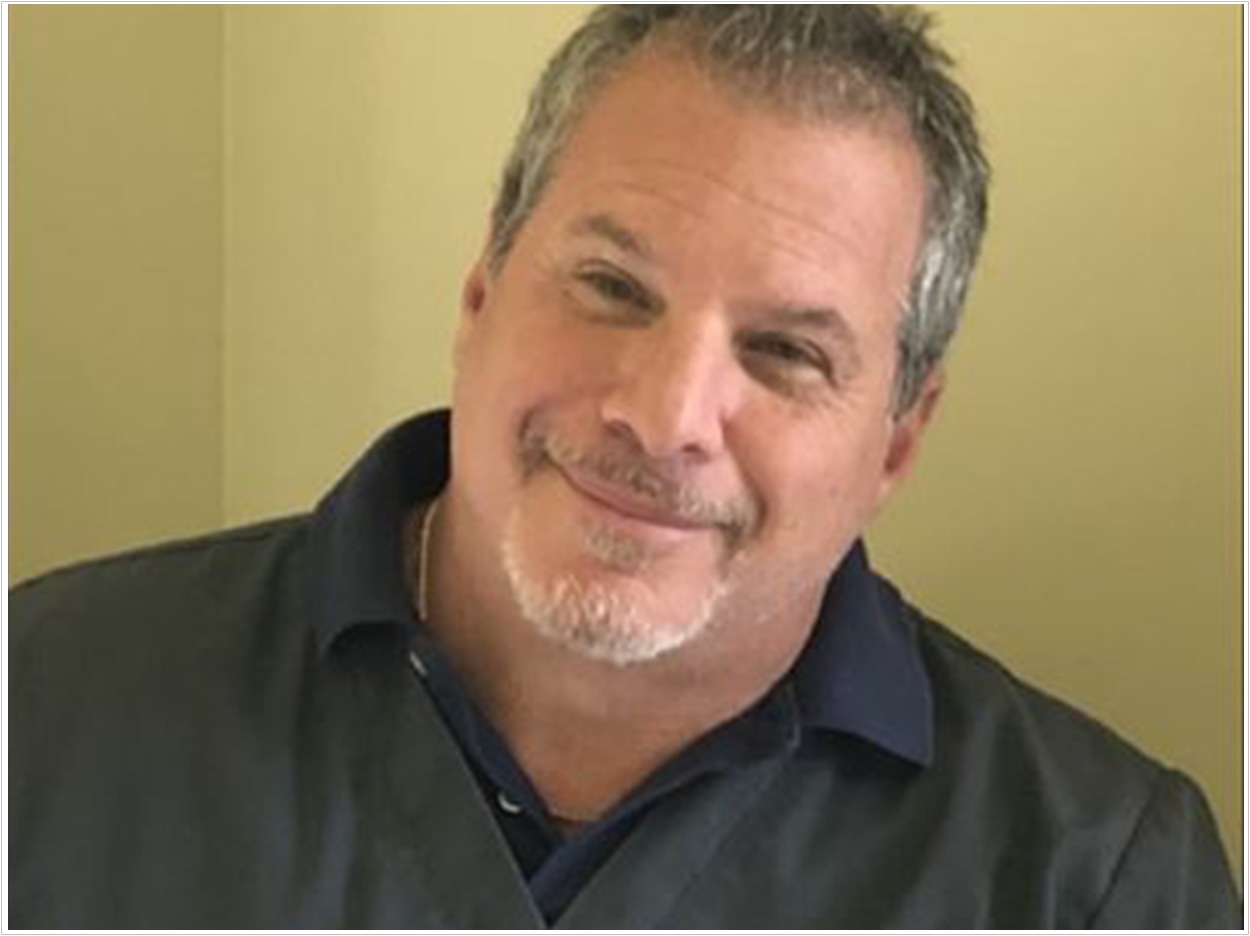 The New Jersey State Board of Dentistry has revoked the license of Dr. Andrew Maron and ordered him to pay more than $500,000 in penalties, costs, and restitution to patients for engaging in “hit and run” dentistry, according to New Jersey Attorney General Gurbir S. Grewal and the Division of Consumer Affairs.

Maron owned dental practices in Monmouth, Passaic, Hudson, and Union counties and practiced as an itinerant oral surgeon in those counties. He has been prohibited from practicing in New Jersey since the state filed multiple allegations of negligence, gross negligence, and professional misconduct against him in 2015.

In a final decision that brings closure to the state’s case, the board revoked Maron’s license, finding that his treatment reflected a “cavalier indifference to his patients’ well-being” and a “pattern of substantial deviations from the standard of care that existed unabated for years.” The state reports that many of his patients were low-income, elderly, or disabled.

“Most dental practitioners are dedicated to the health and safety of their patients,” said Grewal. “But revolving-door dentistry that puts practitioners’ financial gain ahead of patient health and safety erodes public trust and undermines the integrity of the entire profession. That’s why it’s important for the board to take decision action in cases like this one, and we are pleased that the board did so.”

According to the findings in the case, Maron committed multiple acts of negligence, gross negligence, and professional misconduct in his treatment of 17 patients between 2010 and 2015. Such conduct included:

“Dr. Maron placed patients at risk through egregious conduct that violated the most basic tenets of professionalism,” said Paul R. Rodríguez, acting director of the Division of Consumer Affairs.

“His disregard for the well-being of his patients makes a mockery of the standards adhered to by those who are privileged to hold a license to practice dentistry. The revocation of his license not only protects the public from the threat posed by Dr. Maron, it removes a stain on New Jersey’s esteemed dental profession,” said Rodríguez.

The board’s decision to revoke Maron’s license largely upholds the findings of Administrative Law Judge Susan M. Scarola, who heard the case in a series of hearings that concluded in January 2019. Scarola concluded that Maron’s practice was “so overextended it was almost impossible for him to provide quality care” in an initial decision rendered in May 2019.

“Respondent’s repeated acts of negligence and gross negligence, his professional misconduct, his dishonesty and deception, and his lack of providing appropriate and determined care for his patients warrant the severest possible sanction, namely, revocation of his license,” Scarola concluded.

Scarola also agreed with the state’s argument that Maron should be ordered to pay a substantial penalty for each unlawful act he committed and that he be ordered to reimburse patients for deficient treatment and reimburse the state for fees and costs associated with investigating and prosecuting the case.

Following a hearing on July 24, 2019, the board adopted Scarola’s findings and conclusions with limited modifications that lowered the amount of restitution to one patient and removed restitution to another patient who had already received payment through civil litigation. 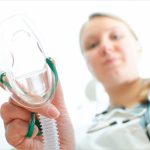 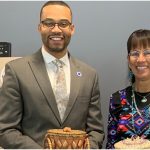